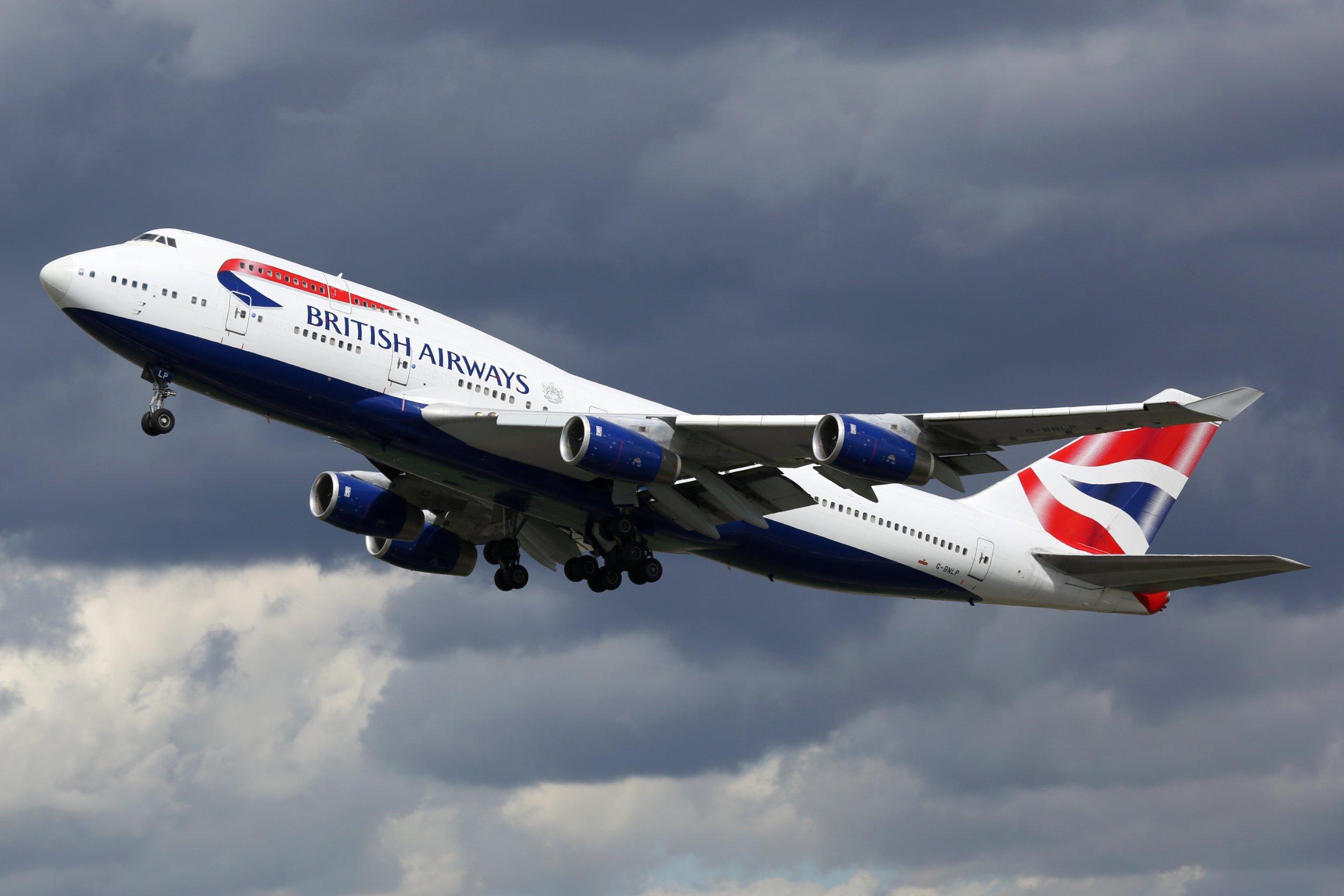 The IAG share price has been under intense pressure for the past few months. The stock has collapsed more than 78% in the past five years. It has crashed more than 44% from its highest point this year in February. Its total market capitalization has plunged to 4.95 billion pounds.

The IAG share price has been experiencing turbulence for the past few months as concerns about the company’s recovery grow. The biggest challenge facing the company now is that the cost of doing business has jumped. At the same time, the increase in airline ticket prices is hindering some people from traveling, which is bad for business.

However, the company could recover in the near term. Heathrow Airport recently announced its plans to lift off the cap it put in place a few months ago. The cap limited the number of daily departing passengers from its terminals to 100k. According to the airport, this measure was instituted due to a lack of staffing amid soaring demand that led to long lines and frequent flight delays.

IAG is also not likely to go through with its plan to cancel the 10,000 flights it predicted during winter. This will aid in its recovery as its continues with its efforts to ramp up its operations.

The daily chart shows that the IAG share price has been on a strong bearish trajectory for the past few months. The stock has formed a descending channel shown in purple. It has managed to move below the 25-day and 50-day moving averages. Its RSI is weak at 39, which is 9 points closer to the oversold region.

Therefore, the stock is likely to continue falling as sellers eye the next key support level at 90p. However, a move above the 25-day moving average at 105p will invalidate this bearish view.