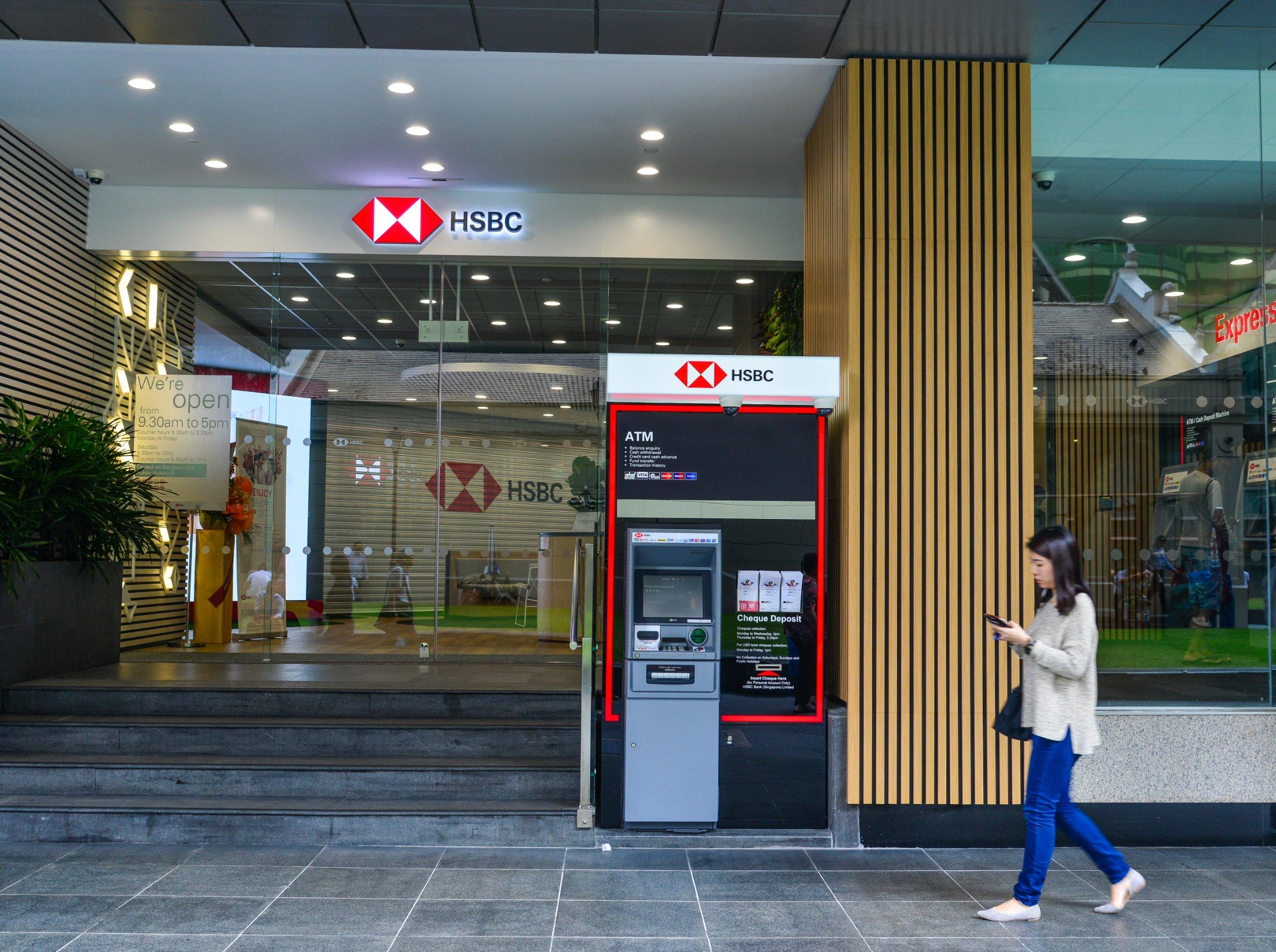 HSBC share price was in the red on Tuesday after not reacting to the company’s rising interest margins. Investors have decided to focus on concerns around economic headwinds, as well as China’s “weak” real estate market. At the time of writing, the HSBA stock was down by more than 7%. The stock remains more than 20% below its highest level this year. The company’s total market capitalization has crashed to 95 billion pounds.

HSBC Holdings Plc is a British multinational universal bank and financial services holding company. It is the largest bank in Europe by total assets ahead of BNP Paribas, with US$2.953 trillion as of December 2021.

Earlier on Tuesday, HSBC reported higher-than-expected profits in the third quarter. According to the bank, adjusted pre-tax profit was $6.5 billion compared with $5.5 billion in the previous year. This surpassed analysts’ estimates of $6 billion as a global rise in interest rates spurred higher returns.

Banks are major beneficiaries of higher interest rates which is clear from the earnings report by HSBC. The company’s net interest margin jumped 1.57%, a gain of 38 basis points. This saw the third quarter adjusted revenue edge 28% higher to $14.3 billion.

Pre-tax profit for the third quarter came in lower at $3.1 billion from $5.4 billion, a year ago. The drop was driven by a hit from the sale of its French Retail Business and a $1.07 billion provision for expected credit losses.

Despite the positive outcome in the company’s net interest income, sharp financial contractions are still a concern. Investors are worried that future provisions might heavily weigh on the HSBC share price.

HSBC was in the limelight on Tuesday as it also announced its plans to replace Ewen Stevenson as a chief financial officer at the end of the year. The company named Georges Elhedery, co-head of global banking and markets, as the new chief financial officer. This surprise move is setting him up to potentially succeed Noel Quinn as chief executive.

The daily chart shows that the HSBC share price has been struggling to recover for the past few weeks before handing back the gains on Tuesday. The stock is moving below the 25day and 50-day moving averages. Its RSI is weak at 36, which is closer to the oversold region.

Therefore, the HSBA stock is likely to initiate a bearish run in the near term. If this happens, bears will target the next support level at 400p. The stop-loss for this trade will be 470p.