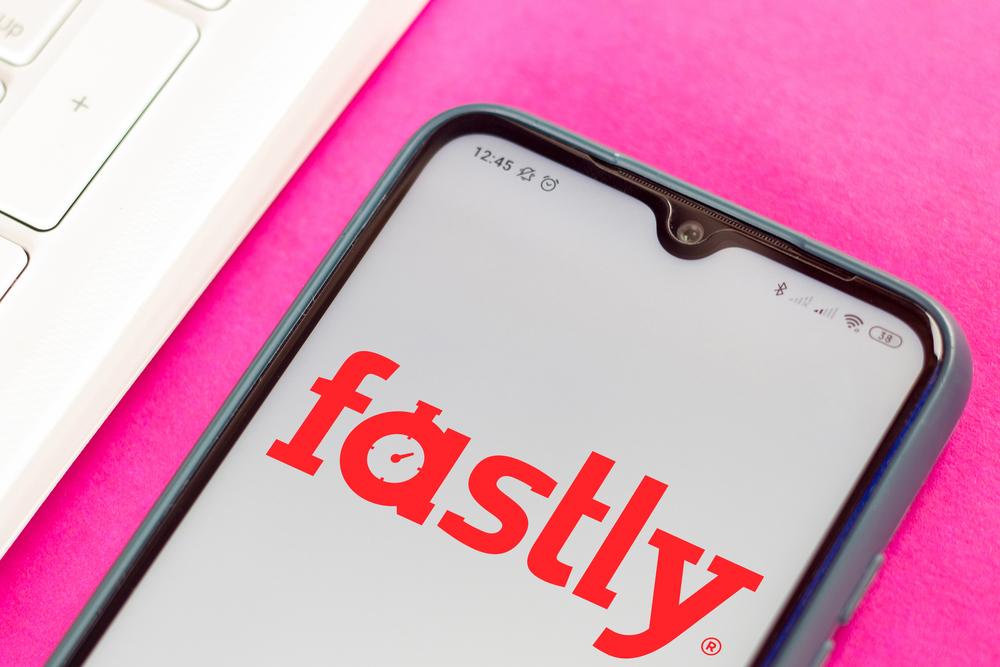 Fastly stock price remained under pressure as concerns about the company’s growth remain. FSLY share price dropped to a low of $11.27, which is about 90% below its all-time high. Its total market cap has crashed to about $1.36 billion, making it a relatively small technology company.

Fastly’s key product is its Content Delivery Network (CDN), which is a product that makes websites faster and more secure. Its primary competitors are companies like Cloudflare, Amazon, Microsoft, and Akamai among others.

The Fastly stock price has dropped sharply in the past few months as investors have worried about growth. These fears were confirmed earlier this month when the company published relatively weak quarterly results.

Fastly’s revenue rose by 20% on a year-on-year basis to over $102.52 million. However, the company’s losses mounted as it lost about 23 cents per share. Fastly increased the number of customers to 2,984 while the total customer count rose by just 14. Notably, Fastly experienced a higher churn, especially in the lower end of the market.

Fastly had a gross margin of about 50.4%, which was lower than the previous 52.3% in Q1. Margins declined because of a one-time true-up to the total customer. Most notably, the FSLY stock price declined after the firm decided to lower its forward guidance. It expects its annual revenue to be between $415 million and $425 million while its operating loss to be between $78 million.

Is Fastly a good investment?

A common question is whether Fastly is a good investment. To a large extent, it is not. The company continues to experience substantial churn and its business growth has been relatively slow.

For example, Cloudflare, its leading competitor had strong results. The firm boosted its forward guidance to between $968 million to $972 million. That was higher than the previous guidance of between $955 million and $959 million.

Further, the company has little room for growth. Besides, most companies already have their own CDN providers. As a result, since Fastly focuses on the upper-end market, it will likely struggle to gain new customers.

Most importantly, Fastly is a highly dilutive company that spends over $40 million every quarter to employees through stocks.

The daily chart shows that the Fastly share price has been in a strong bearish trend in the past few months. The shares found a strong support at $9.23, where it has struggled to move below this year. Fastly remains between the support and resistance levels at $9.23 and $14.35. It is consolidating along the 25-day and 50-day moving averages.

Therefore, the stock will likely continue falling as sellers target the next key support level at $8. A move above the resistance point at $14 will invalidate the bearish view.