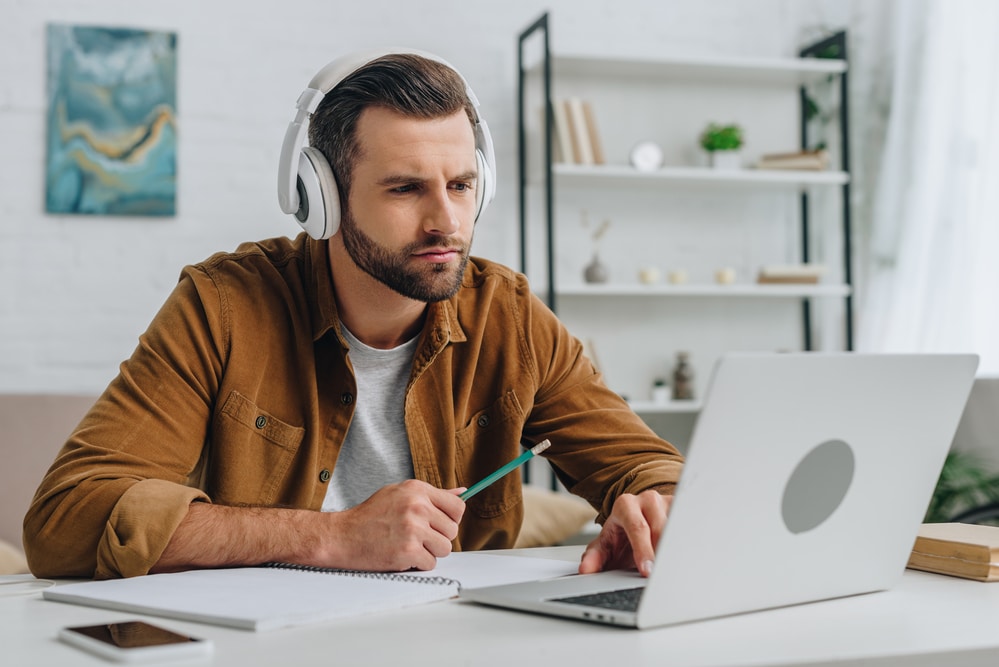 Coursera stock price crashed by more than 30% on Thursday after the company’s results disappointed. The COUR share price dropped to an all-time low of $10 after its top and bottom line missed analysts’ forecasts. These shares have fallen by more than 80% from their all-time high, bringing the company’s market cap to about $2.6 billion.

Coursera is an ed-tech company that enables people to learn and earn credentials online. Through its programs, people can get Bachelor’s, Certificates, and Masters’s within a few months. It provides these services to people directly and to companies.

Coursera operates in three key segments. First, there is the consumer division, where people subscribe to its courses directly. In the most recent quarter, this division made $69.7 million in revenue. Second, it has an Enterprise division that generated over $43 million in revenue. Some of the companies it serves are ADP, Genetech, SAP, and Hero Mindmine among others.

Finally, Coursera has a degree program that generated about $11.4 million in revenue. This division has a 100% segment margin.

Coursera, like other ed-tech companies like Udemy and EDX had a strong performance during the pandemic as more people enrolled in online courses. As a result, the company’s revenue jumped from more than $184.4 million in 2019 to over $293 million in 2020 and $415 million in 2021.

Recently, this growth is slowing as people go back to school and work following two years of lockdowns. As a result, Coursera, which is viewed as a growth company, managed to generate just 2% revenue growth in the second quarter. It made just $124.8 million. Its total operating expenses rose to more than $99 million.

Is Coursera a good investment?

Coursera is a great platform that has millions of users from around the world. However, I believe that the stock is still overvalued considering that the firm is still making substantial losses.

Second, the company’s revenue growth does not just such a high valuation. According to the management, the firm expects to generate an EBITDA of between $10 million and $13.5 million in the third quarter.

For the full year, it expect to generate revenue to be between $509 million and $515 million. The midpoint of that revenue guidance is 23%, which is relatively low for a company that is seen as a growth investment. The bearish view was reiterated by analysts at Stifel, who wrote that the company has no catalysts going forward. They wrote:

“We see few catalysts as the company works through a period of slower growth, which management primarily attributes to macro weakness and headwinds impacting enrollments. We view the stock as a ‘show me’ story from here as we wait for evidence of reaccelerating growth and more meaningful progress on the path to profits,”

The daily chart shows that the Coursera share price has been in a strong bearish trend in the past few months. The sell-off continued on Thursday after the company published weak quarterly results. It managed to move below the important support level at $13.37, which was the lowest level this year.

The COUR stock price dropped below the 25-day and 50-day moving averages while the Relative Strength Index (RSI) nosedived. Therefore, I suspect that the shares will continue falling as sellers target the next key support level at $6, which is about 50% below the current level.