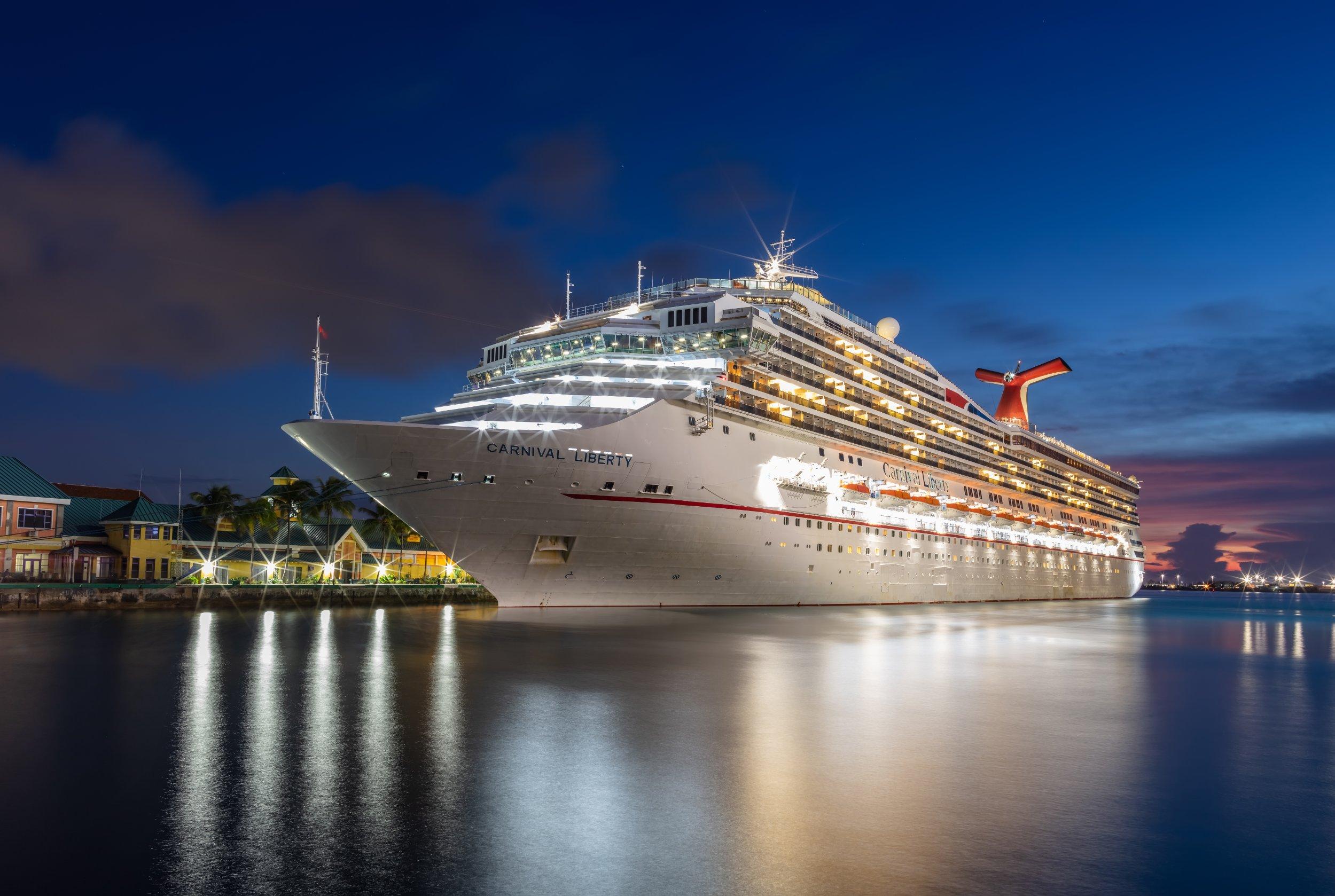 Carnival share price closed higher on Tuesday as European markets edged higher. The CCL stock jumped 8.10% to trade at 611p. The company’s total market capitalization is 8.8 billion pounds. Despite the leap, the European stock is still 61% below its highest level this year.

Carnival Corporation Plc (CCL) is the largest cruise line operator in the world. It is the only company in the world to be included in both the S&P 500 index in the US and the FTSE 500 in the UK. Its main competitors are Royal Caribbean Cruises and Norwegian Cruise Line.

The Carnival share price has been under intense pressure for the past few months as concerns about the company grow. The transport sector was the most affected sector by the coronavirus. Being the lead cruise line operator in the world, Carnival was not spared.

The pandemic left the company sailing in huge debts. According to a report released by the company, Carnival Corp has more than $35 billion in debt, which pales in comparison to its $8 billion worth of shareholder equity.

On Tuesday, the company offered a dozen of its ships as collateral in a bid to refinance its huge debt. According to two people briefed on the deal, Carnival is expected to pay an expensive coupon of about 11.5% for the six-year debt. The 12 ships, which have a joint value of $8.2 billion will issue the bond with the ships as collateral.

The bond announcement saw the CCL share price jump more than 11% on Tuesday. Investors seem optimistic as they expect the company’s share price to propel upwards. However, the recovery is likely to be slow but steady.

The daily chart shows that the Carnival share price has been under intense pressure. The stock is trading slightly below the 25-day and 50-day moving averages. Its Relative Strength Index is weak at 35.

With the bond in the picture, the CCL share price is likely to start a bull run. If this happens, bulls will be eyeing the resistance at 711p. However, a move below the key support at 500p will invalidate the bullish outlook.