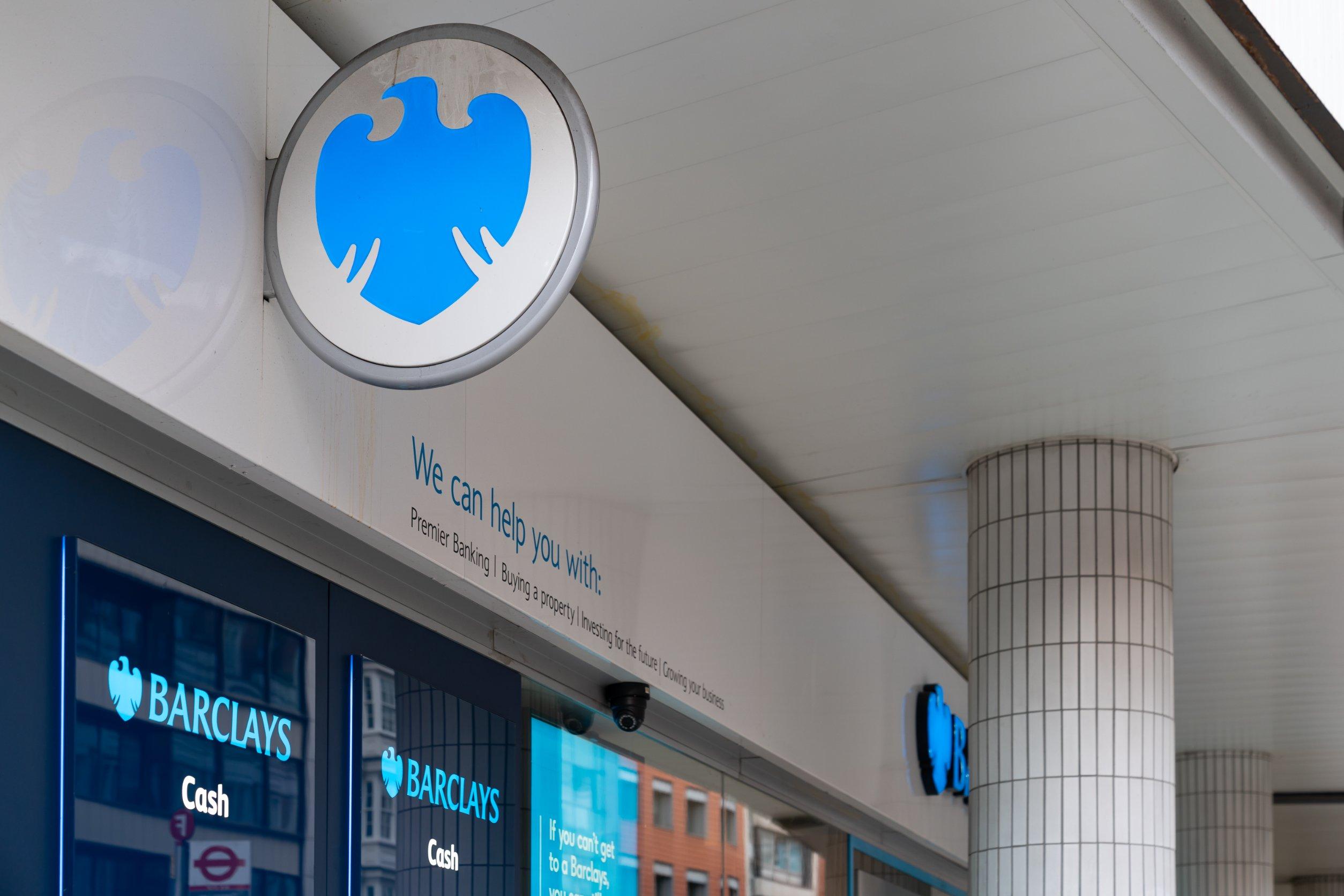 Barclays share price was trading lower on Wednesday despite better-than-expected earnings in the third quarter. At the time of writing, it was trading about 1% lower at 148.66p. The BARC stock is trading more than 30% lower from its highest level this year. The company’s total market capitalization currently stands at 23 billion pounds.

On Wednesday, Barclays reported an unexpected jump in the company’s profits. The rise was boosted by rising interest rates, increased household use of credit cards, and volatile bond markets.

The London-based bank reported a 10%l leap in its net profit to 1.5 billion pounds ($1.73 billion). This was above consensus analysts’ expectations of 1.15 billion pounds. This also marked an increase from a restated £1.374 billion for the same period last year.

“Our performance in FICC (fixed income, currencies, and commodities trading) was particularly strong and we continued to build momentum in our consumer businesses in the U.K. and U.S.”

However, Barclays was forced to join other lenders in bracing for a recession. The company set aside 381 million pounds for potential bad debts. This was more than triple the amount of a year earlier.

The 4-hour chart shows that the Barclays share price has been on a slow bullish trajectory for the past few days. It is moving above the 25-day and 50-day moving averages. Along the way, the BARC price has formed an ascending channel shown in purple. Its Relative Strength Index is stable at 53.

Therefore, the BARC stock is likely to continue rising as bulls target the next resistance at 158.50p. However, a move below the 50-day moving average at 145p will invalidate this view.