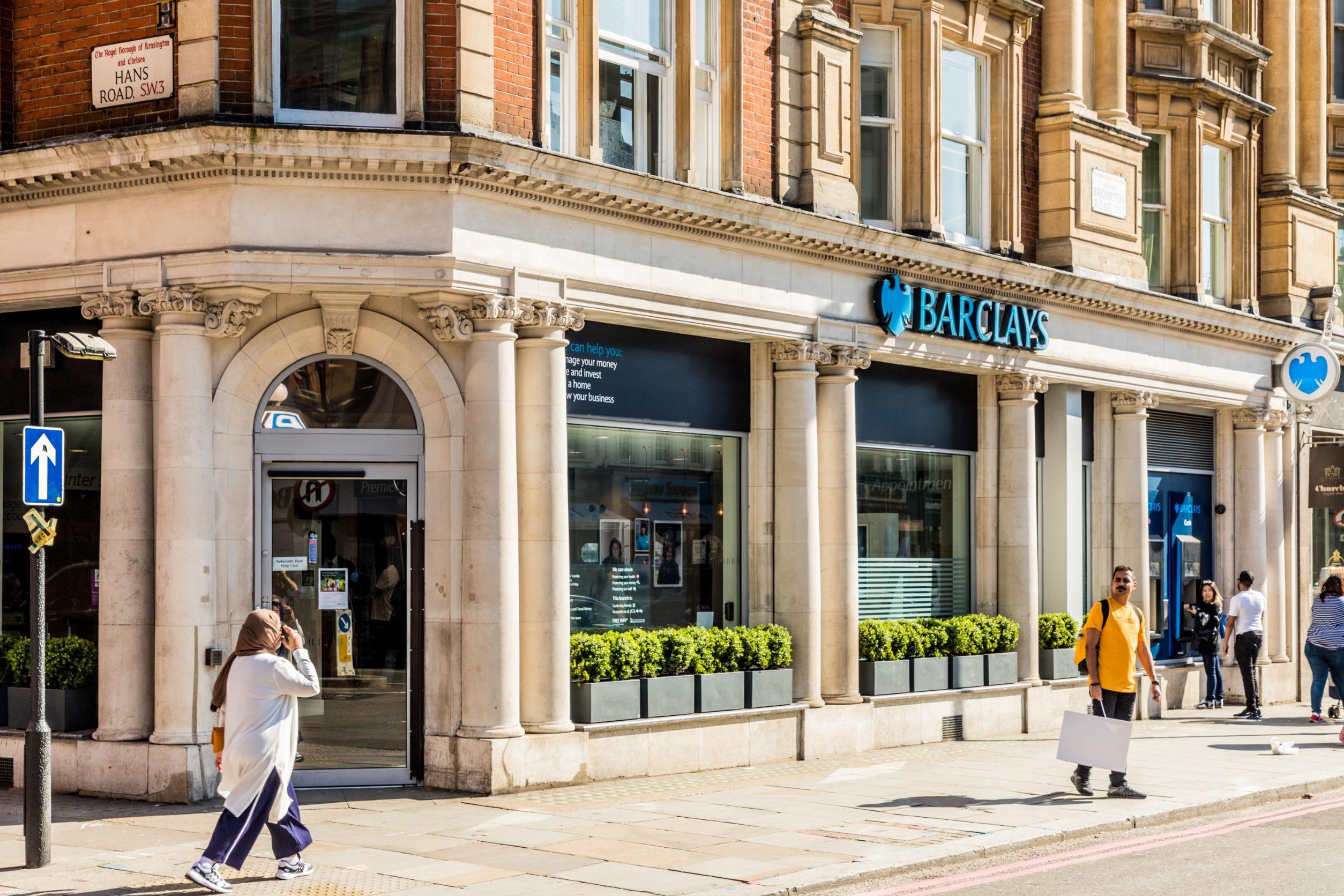 Barclays share price has been on a strong bullish run for the past month, climbing more than 17%. However, the BARC stock remains 28% below its highest level this year. The stock has a total market capitalization of 25 billion pounds.

Barclays share price has been on a strong bullish run for the past month amid a hawkish BoE. The rally comes amidst anticipation that the Bank of England will raise interest rates following reports that inflation recently jumped to a 41-year high.

A rise in interest rates is usually a bullish hint for companies such as Barclays. However, with the looming recession and soaring inflation, the bank’s clients might be unable to repay loans. A recession will see businesses and individuals default on loans which will further impact the company’s bottom line.

In Hunt’s Autumn Statement released last week, the independent Office of Budget Responsibility (OBR), said that the country’s economy had just entered a recession. In its statement, the OBR stated that it expects the recession to last more than a year which will see the economy shrink 1.4% in 2023.

Despite fears of a looming recession, the Barclays share price has been on a strong bullish trajectory. The stock has managed to move above the 25day and 50-day moving averages. Its Relative Strength Index (RSI) is stable at 57.

As such, the Barclays stock price is likely to continue its bullish run in the long term. If this happens, the next target resistance level will be at 173p. However, a drop below the important support at 150p will invalidate this view.