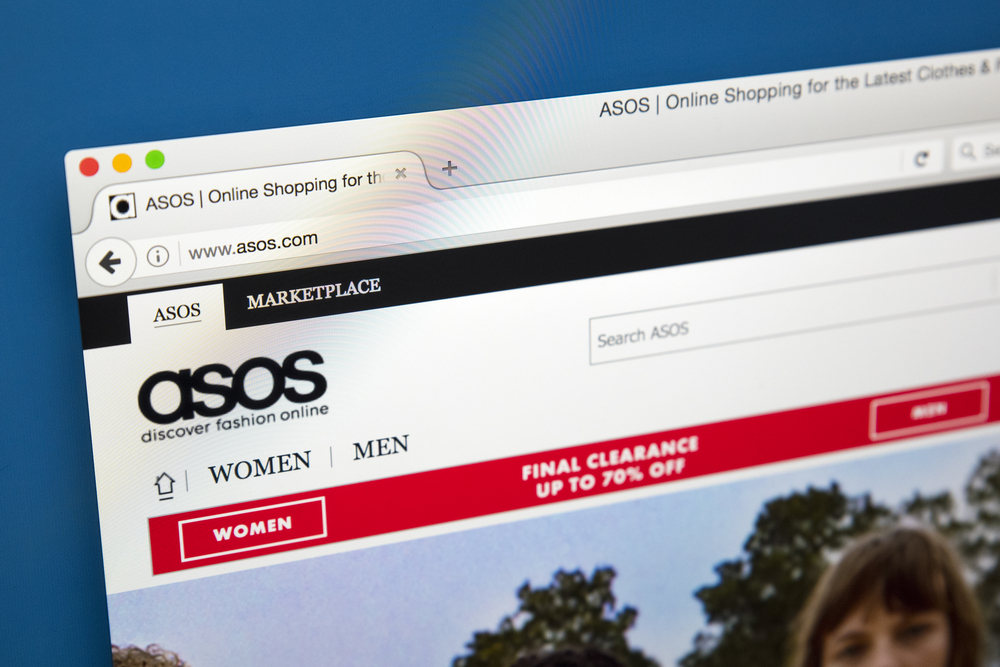 The Asos share price has plummeted like a rock in the past few months as the company battles multiple fights at once. The stock is trading at 878p, which is its lowest level since 2010l. This price is about 88% below its all-time high of 7,801p, giving it a market cap of over 881 million pounds.

Asos is one of the leading clothing retailers in the UK. The company focuses on reasonably-priced clothes that it sells in its website and select retail stores. Its main target is young people in their early and mid-20s.

Asos has the most presence in the UK, where it has a strong market share in its industry. It also sells products in the US, Asia, and other European countries. In addition to its eponymous brand, Asos bought well-known companies like Topshop, Topman, Selfridge, and HIIT for over $265 million.

The Asos share price has crashed as the company fights numerous battles. First, the company is dealing with the rising inflation in its key markets. Recent data showed that inflation in the UK and US soared to the highest levels in 40 years.

As a result, the rising inflation has affected both its demand and margins. In a recent statement, Asos decided to downgrade its forward guidance saying that the number and frequency of buyers has dropped sharply. It now expects that its pretax profit will be 20 million to 60 million pounds, lower than the previous guidance of between 110 million and 140 million pounds. The COO said:

“We’ve started to see people looking at the money in their pocket and thinking that their fuel bills have gone up, they’re spending more on food and they’ve decided on balance to keep one less item.”

The Asos share price is also fighting the battle of competition. The most important competitor is known as Shein. Shein is a Chinese startup that sources its products cheaply and sells them globally. Its app has become one of the most popular ones in the world. As shown below, the site had over 169 million users in May and is now the number 2 most popular fashion sites in the UK. Its valuation also surged to more than $100 billion.

In addition to inflation and competition with Asos, the Asos stock price has crashed because of the rising fear of a recession in its key markets. The Bank of England (BOE) has made five rate hikes while the Fed has hiked by 150 basis points this year. As a result, there are concerns that these countries will go through a recession. Historically, companies like Asos underperform during a recession.

Finally, Asos share price has fallen because of the ongoing sell-off of lockdown stocks. Like with Affirm stock price, Asos has dropped because of its strength during the pandemic. Now, investors are embracing companies that will benefit as the economy reopens.

Is Asos stock a good buy?

To be clear, Asos is not the only fashion retailer that has struggled this year. Indeed, it has performed better than the Boohoo share price. Other e-commerce stocks like Wayfair and Carvana have also crashed. Still, a case can be made that Asos will rebound in the next few months.

In my view, investors have already priced in the worst of the stock. As such, there is a likelihood that a rebound will happen when things start improving. Indeed, recently, we have seen the prices of key commodities like natural gas, cotton, and even crude oil retreat.

At the same time, hawkish central banks will likely lead to a recession. Historically, banks tend to fight inflation with accommodative policies, which are usually good for companies like Asos. Therefore, I believe that Asos will get worse before it gets better.

The daily chart shows that the Asos share price has been in a strong downward trend in the past few months. The stock managed to move below the lower side of the descending channel in June when it published a weak guidance. It remains below the 25-day and 50-day moving averages, which is a sign that sellers are in control. The Relative Strength Index (RSI) has moved to the oversold level.

Therefore, there is a likelihood that the Asos stock price will continue falling in the coming months. The target is at 700p, which is about 20% below the current level. In the long-term, a move back to 1,000p cannot be ruled out.