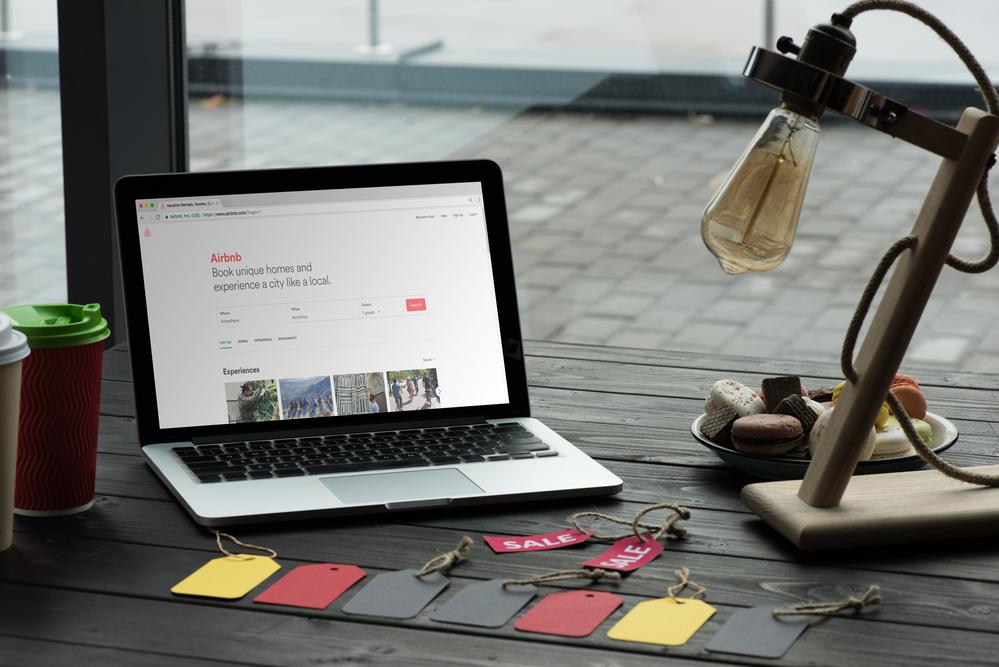 Airbnb stock price has come under intense sell-off in the past few months as concerns about travel companies remain. ABNB shares plunged to a low of $85, which was much lower than its 2022 high of $130. It is hovering near its lowest level on record.

Airbnb share price has been under pressure in sync with other travel stocks. As a result, the company’s market cap has plunged to about $53 billion, down from its all-time high of over $100 billion. Other travel stocks like TripAdvisor, Booking, and Expedia plunged by over 20% in 2022.

This plunge happened even as the travel sector staged a strong comeback in 2022. Most countries, expect China, ended their Covid mandates, leading to a surge of revenge trading. The only challenge that hindered the sector was the Summer and Winter flight cancellations. Higher inflation also played a role in the sector’s weak performance.

Airbnb had a great year since it is immune to most challenges that face other hotel companies. While it has millions of rooms internationally, it does not own them. Instead, Airbnb hosts have to pay all their costs.

As a result, the company managed to have its most profitable quarter in 2022. Its guest demand soared to over 90 million in the third quarter. Nights and experinces bookings jumped by 25%. The company also recorded robust free cash flow of over $3.3 billion.

Airbnb stock price has crashed as pessimism in the travel sector has continued. Most analysts have downgraded their outlook for the company. In a recent note, analysts at Morgan Stanley downgraded the stock citing slowing listings growth in its ecosystem. Its internal analysis showed that the firm had occupancy challenges. As a result, they lowered their estimate for the ABNB share price to $60.

In a separate note, analysts at Baird downgraded some tech companies citing macro headwinds that will stretch into 2023. Some of the tech stocks downgraded are Vroom and Carvana. They downgraded Airbnb’s share price estimate from $120 to $100. The report added:

“As part of our ongoing process to evaluate recession scenarios, we are downgrading several covered stocks to reflect company-specific and broader macro concerns.”

The only most recent bullish analyst on Airbnb is from CFRA, who noted that the company had a substantial long-term potential. The report added that:

We believe that this pessimism is unwarranted. Airbnb is a market leader in the vacation rental business and has proven that it can become profitable in a tough business environment. Therefore, there is a likelihood that the stock will bounce back in the coming years.

The daily chart shows that the ABNB share price has been in a steep sell-off in the past few months. Most recently, it crossed the important support level at $87.35, which was its previous all-time low. It also crashed below all moving averages while the Relative Strength Index (RSI) has moved below the oversold level.

Therefore, in the near term, I suspect that the shares will continue falling as sellers target the next key support level at $80. In the long-term, the shares will likely rebound as buyers target the key resistance at $130, which was the highest level on September 15. This price is about 53% above the present level.

However, a drop below the support at $50 will signal that more sellers are still left in the market. If this happens, the shares will likely continue falling. The biggest risk for the stock is if growth decelerates.