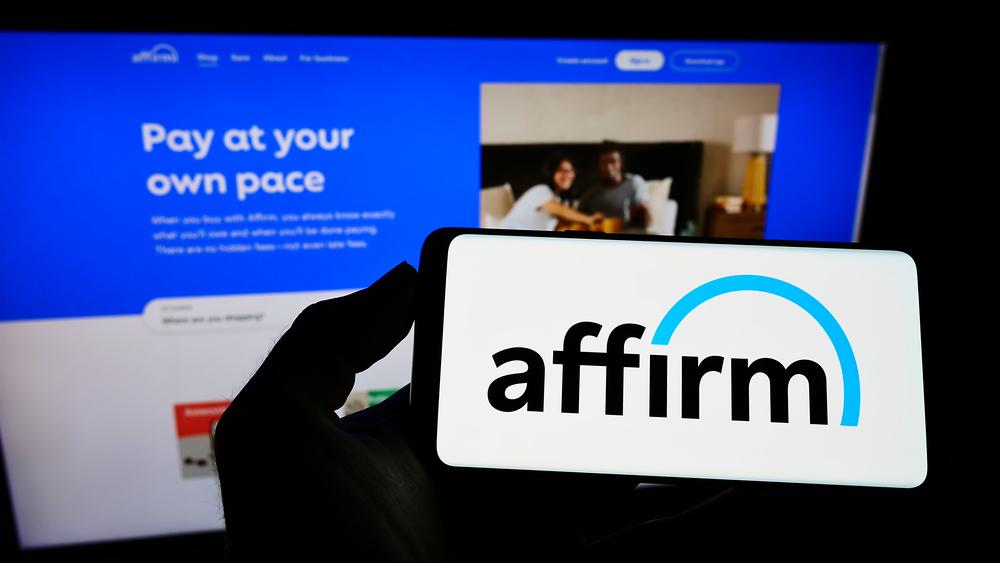 Affirm stock price came under intense selling pressure after the company issued cautious guidance. The AFRM share price crumbled to a low of $24.57, which was the lowest level since July 29th. This price was about 49% below the highest point this month, bringing its total market cap to about $7 billion.

AFRM has become a fallen angel

Affirm Holdings is a technology company in the Buy Now Pay Later (BNPL) industry. The firm raises funds and then makes it possible for people to buy products and then pay for them at a later date. On a broader scale, the company competes with companies like Visa, Mastercard, and American Express.

The company also competes with other BNPL companies like Klarna, PayPal, Zip, PayPal, and AfterPay. The latter company is owned by Block.

Affirm stock price has been in a deep sell-off in the past few months as investors worried about soaring inflation, slow demand, and rising competition. Other BNPL companies have also experienced this performance. For example, Klarna has seen its valuation crumble from over $45 billion to less than $7 billion.

Affirm share price dropped sharply this week after the company published mixed results. The company’s number of active customers rose by 96% year-over-year to 14 million while active merchants rose to 235k. As a result, its transactions count jumped by 139% as the travel and ticketing business rose. Its general merchandise volume surged by 477% because of the company’s relationship with Amazon.

In total, its total net revenue rose by 39% to $364.1 million while its operating loss rose to $29.3 million. This loss was better than the company’s outlook. AFRM stock crashed after the company’s weak guidance. It expects its annual revenue to be between $1.62 billion and $1.72 billion.

Is Affirm a good investment?

So, is the recent dip in Affirm stock price a good opportunity to buy? Affirm is facing significant challenges as competition with the likes of PayPal and Square rise. At the same time, with interest rates rising, the company’s cost of borrowing will jump and eat into its margins. Most importantly, its losses have continued rising in the past few quarters.

Therefore, it is relatively difficult to make a case for Affirm. However, there are several catalysts that could push the stock higher. First, it still has a strong market share in the BNPL industry. This is an enormous sector that is expected to more than double in the next few years.

Second, Affirm is growing its market share by integrating with some of the biggest retailers in the US like Amazon, Shopify, and Walmart. This will help it solidify its business and grow its market share in the long term.

In my last AFRM share price forecast, I warned that the company’s path of the least resistance was bearish. This view did not materialize as the stock resumed a bullish trend. Now, Affirm shares have started pulling back after its recent earnings report. The stock managed to move below the 25-day and 50-day moving averages while the Relative Strength Index (RSI) has moved below the neutral point at 50.

Therefore, the shares will likely continue falling as sellers target the next key resistance point at $15. A move above the resistance at $32 will invalidate the bearish view.