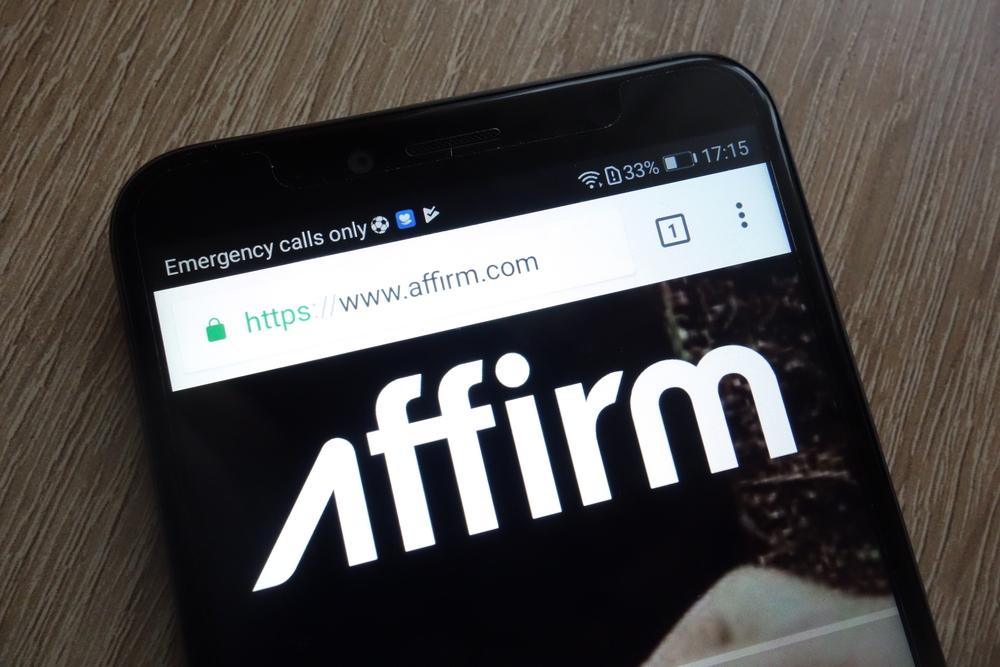 Affirm stock price continued falling this month as appetite for the Buy Now Pay Later (BNPL) companies continued waning. The shares plunged to a low of $12.68, which was slightly above the year-to-date low of $12.14. It has plunged by more than 92% from its all-time high, giving it a market cap of more than $3.86 billion.

Affirm is a leading fintech company that operates in an industry known as Buy Now Pay Later. The firm makes it possible for people to buy goods and services and then pay in equal installments. At its peak, the industry was seen as a key competitor to credit card companies like Visa and Mastercard.

This year, however, the industry has come under pressure. In Australia, Zip share price has plunged by more than 90% from its all-time high. In Europe, Klarna, the biggest player in the industry, was forced to raise cash at a valuation of below $7 billion. At its peak, the company was valued at over $45 billion.

In the United States, Block stock price has collapsed by over 60%. Block, formerly known as Square, entered the BNPL industry by buying AfterPay in a $27 billion deal. Today, the combined company is valued at over $35 billion.

Affirm stock price continued its freefall after the company published weak financial results and guidance. The firm’s revenue jumped from $269 million in the third quarter of 2021 to more than $361 million. Its net loss managed to reduce from over $306 million to $251 million.

Affirm stock price has been in a steep sell-off as it failed to attract any buyers. Yet, the stock could be a good speculative buy for several reasons. First, the Federal Reserve has hinted that it will slow the pace of rate hikes in December. Analysts expect that the bank will hike by 0.50% in December after hiking by 0.75% in the past four straight meetings.

With inflation falling, there is a likelihood that the Fed will turn dovish in the coming year. If this happens, there is a possibility that the company will be a key beneficiary. As I wrote in my previous review, the stock has plunged partly because of the ongoing Fed tightening.

Further, Affirm has a strong market share in the industry and the stock is relatively undervalued. It has also started to improve its operations by narrowing its losses.

The daily chart shows that the AFRM stock price has been in a strong bearish trend in the past few months. It is trading at $13.56, which is an important support level since it was its lowest level on May 12. The shares have formed what looks like a double-bottom pattern. In price action analysis, this pattern is usually a bullish sign.

Therefore, Affirm shares are a speculative buy, with the next key resistance level being at $20. A move above that resistance level will see it retest the neckline of the double-top at $41. 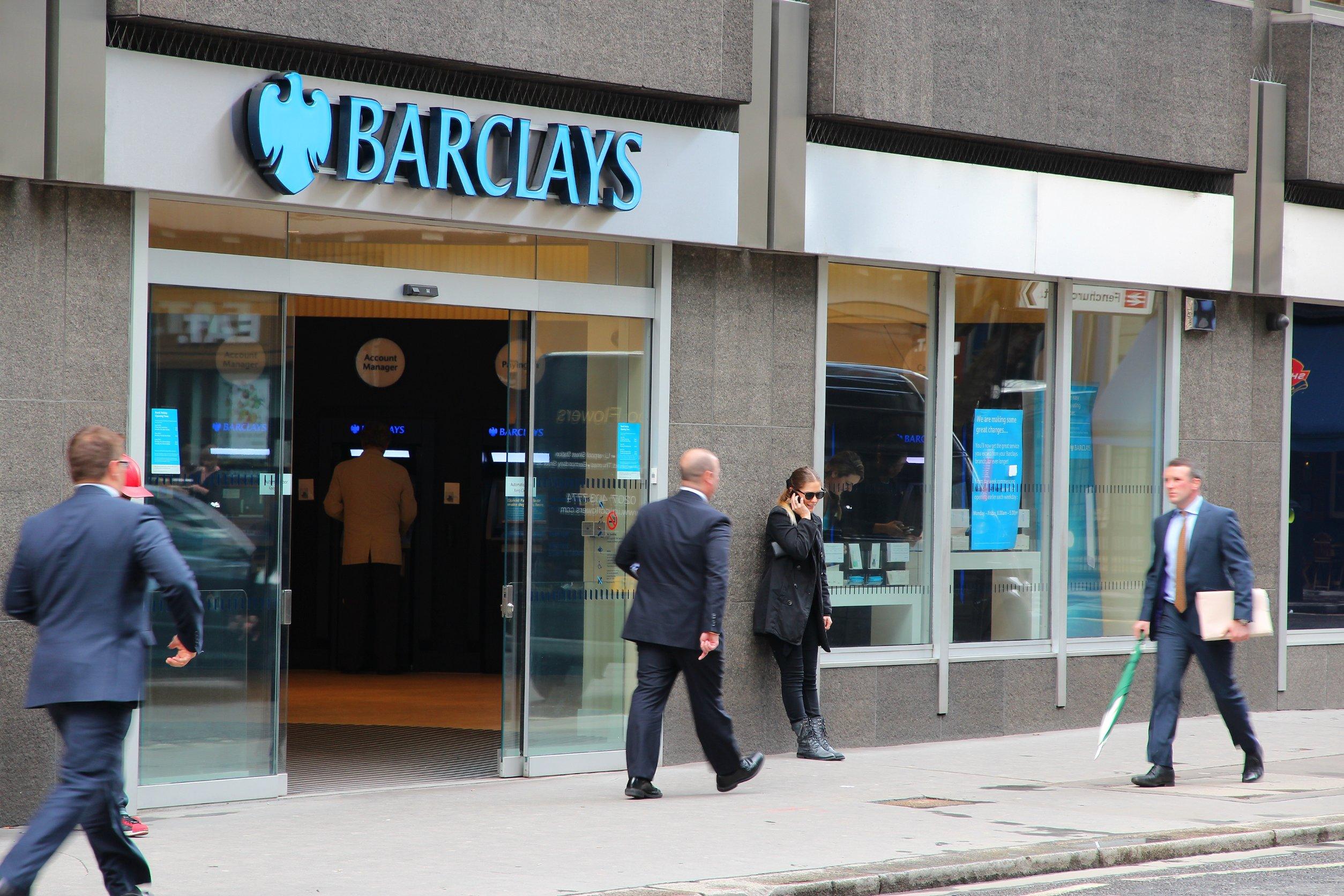