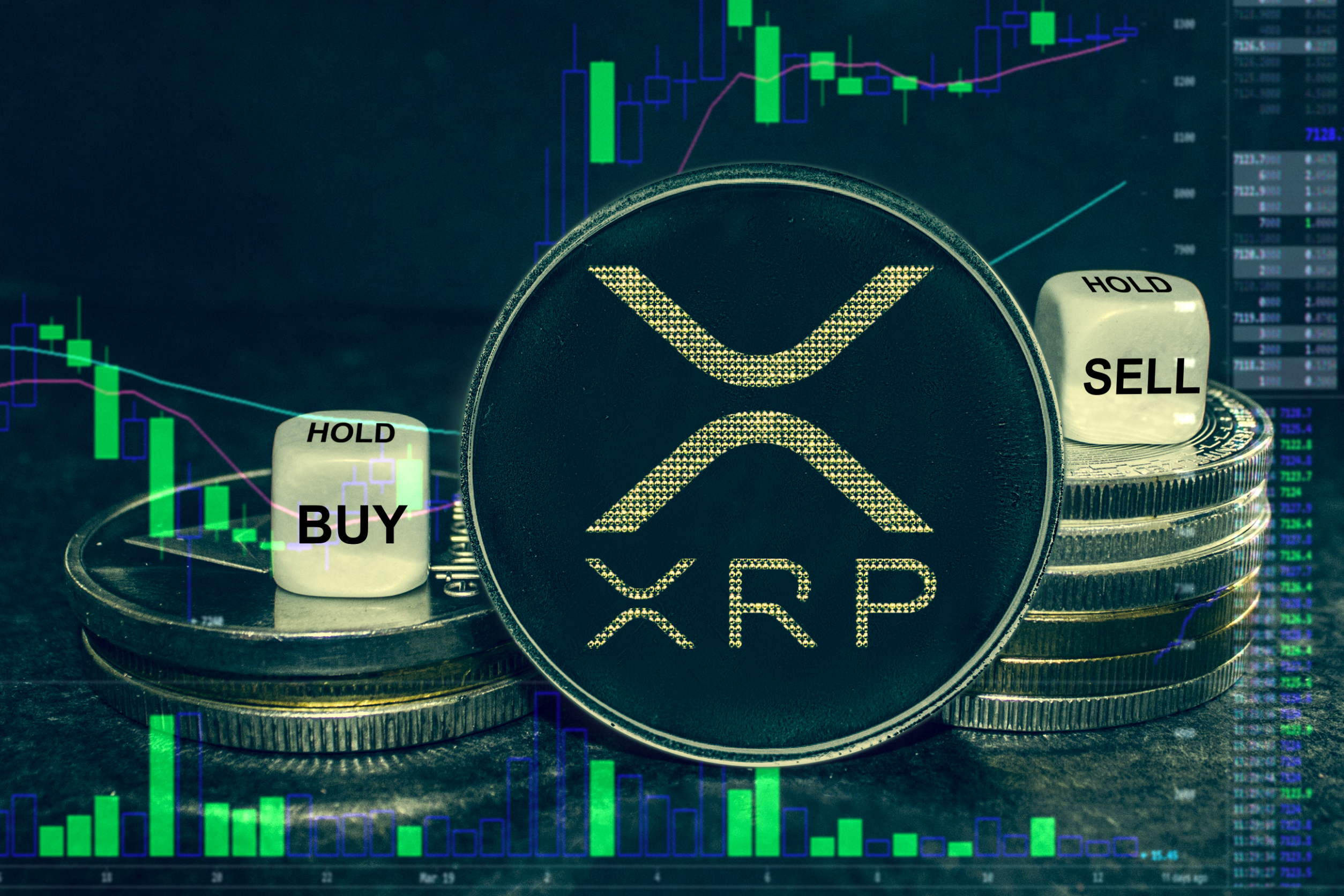 The XRP price ended the week in the red retracing its previous gains. The coin’s total market capitalization has plunged 7.54% to $21.9 billion. Nonetheless, its total volume traded in the last 24 hours has jumped by more than 37%, hinting at an upside run.

On Thursday, September 29, the XRP price jumped by more than 8% as Ripple bagged the wins in the SEC case. Ripple and its executives were being accused by the US Security and Exchange Commission (SEC) of selling unregistered securities in the form of XRP tokens.

Ripple’s chief executive officer, Brad Garlinghouse, stated in July that the crypto company would relocate if it lost its legal dispute with SEC. However, from the recent court rulings, the San Francisco-based fintech company, will just have to stay put and not go anywhere.

Ripple Labs received major support from two huge companies in its case against SEC. According to sources, I-Remit, a Philippines-based cross-border remittance company, and Privat jet charter company, Tap Jets, joined the case requesting to file an amicus brief to highlight the utility of the XRP token.

Despite further retracement, analysts remain optimistic about the XRP price. The coin is currently the 6thmost valued digital asset in the world. However, concerns about the surging inflation remain constant.

The daily chart shows that the XRP price has been on a downward trajectory since the start of the new month. The coin has declined more than 12% since the start of October. It is moving above the 25-day and 50-day moving averages which is a bullish sign. Its Relative Strength Index (RSI) is at 64, which is near the overbought region.

The bulls need to gather momentum to push the price past its 5-month high at $0.5584.