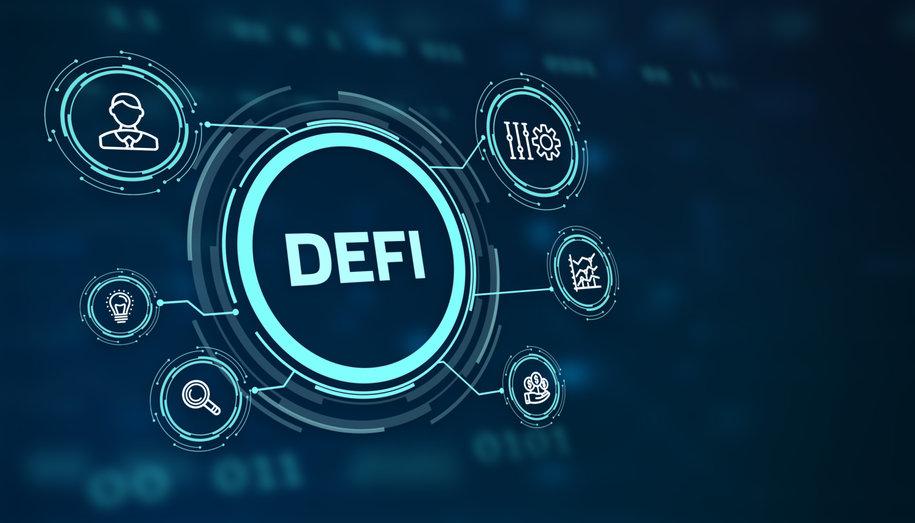 UFT price went parabolic on Saturday as demand for the small-cap coin rose. Unilend Finance price surged to a high of $0.6030, which was the highest level since February 11 of this year. It has jumped by more than 626% from the lowest level this year, giving it a market cap of over $15 million.

What is UFT and why is it rising?

The Decentralized Finance (DeFi) industry has had its ups and downs in the past few months. For one, the collapse of Terra and its ecosystem led to a significant decline of the total value locked (TVL) in the ecosystem.

Still, products like Maker, Compound, Uniswap, and Aave have remained being popular in the past few months. They all have billions of locked value in their ecosystem. However, a closer look at some of the top DeFi apps have a key challenge in that they don’t provide all cryptocurrency assets.

Unilend Finance solves this challenge by making it possible for people to lend and borrow thousands of cryptocurrencies. Users can create a spot trading pair and separate money markets for any token. As such, DeFi participants can create their own lending and risk management strategies for borrowing, lending, and spot trading.

Unilend is based on Ethereum, Binance, Moonriver, and Polygon. According to DeFi Llama, its total value locked (TVL) has dropped to about $1 million from an all-time high of over $4 million.

It is unclear why the UFT price went parabolic on Saturday. A possible reason is that the coin is being in a pump and dump scheme as we have seen in several other cryptocurrencies before. The situation happens when some buyers pump an asset and then exit within a short period.

The daily chart shows that the UFT price has been in a slow bullish trend recently. As it rose, the coin managed to move above the important resistance level at $0.40, which was the highest level on September 2.

It has also moved above all moving averages while volume has remained in a tight range. The Relative Strength Index (RSI) has moved slightly above the overbought level. Therefore, the coin will likely resume the bearish trend as it moves to the distribution phase. If this happens, the next key support level to watch will be at $0.3330.