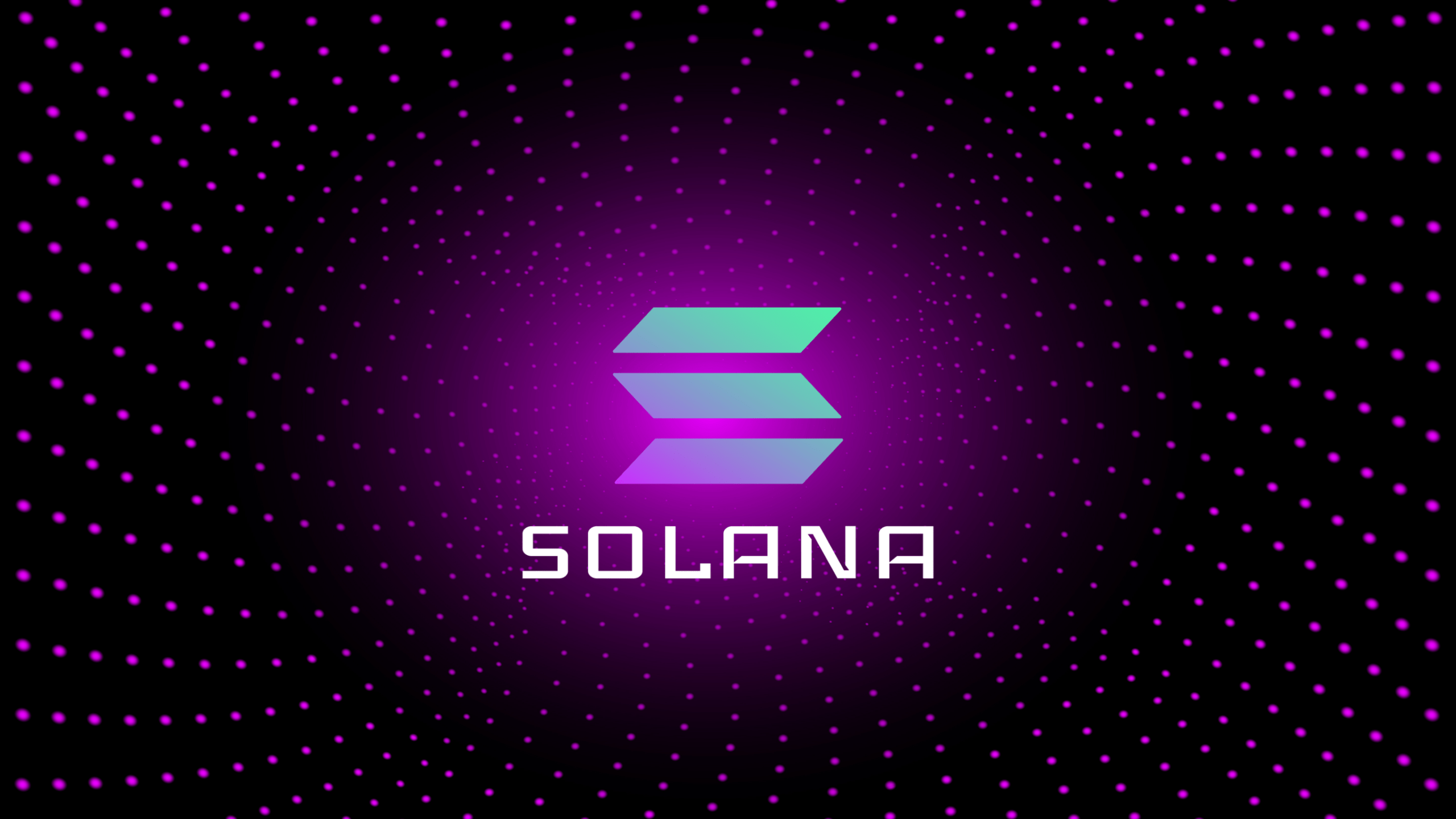 Solana price hit its one-week low on Monday at $31.76. Since then, it has since bounced back to around $34.00. Even so, it remains range-bound below the critical zone of $35.50; a level that has provided resistance to the altcoin for about three weeks now.

The risk-off mood in the market remain a major driver of solana price. Indeed, the crypto fear & greed index tells it all. Granted, it has slightly improved from an extreme fear level of 25 to 26.

The market sentiment is largely founded on the Federal Reserve’s ultra-hawkish stance. As such, traders are keen on the US nonfarm payrolls scheduled for release on Friday. The jobs data will avail further cues on the Fed’s next move. This is founded on the fact that a strong US job market is one of the reasons behind the central bank’s aggressive policy tightening.

SOL/USD hovered around 34.00 in early Thursday trade. Even so, it remains within a horizontal channel for the third session in a row. At the time of writing, it was at 33.95; down by 0.29%.

On a four-hour chart, solana price was trading above the 25 and 50-day exponential moving averages. Based on fundamental and technical indicators, I expect Solana price to make subtle movements ahead of the US jobs data.

In particular, the range between 33.15 and 34.95 will be worth watching in the short term. Strong job numbers will likely have the bulls defend the lower support zone of 32.50.

On the flip side, 35.50 will probably remain a critical resistance level for solana price despite the probable rebound. In the past week, it formed a double top pattern. The formation, which is usually a bearish pattern, signalled the lack of enough momentum by the bulls to break past the aforementioned level.