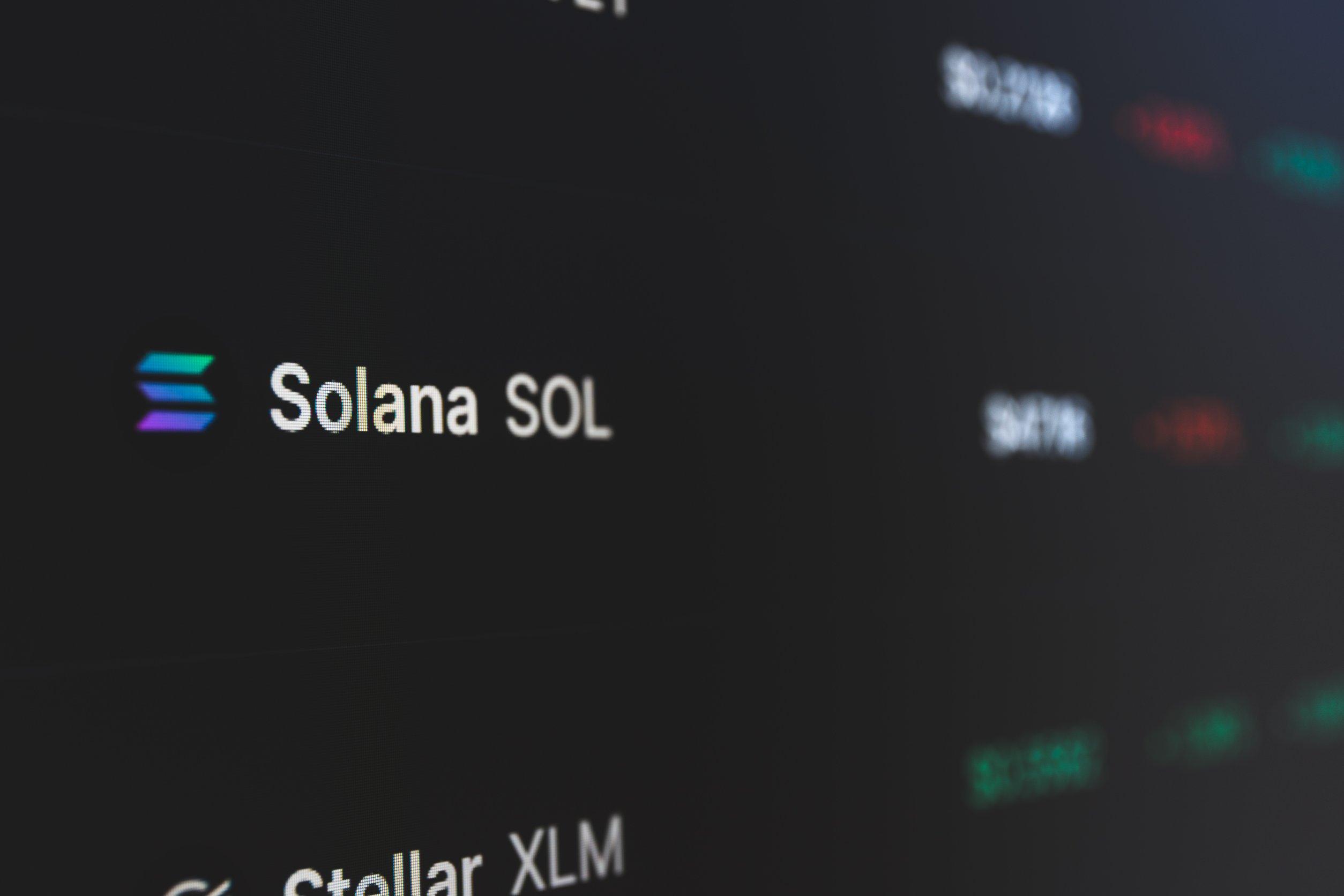 Solana price hit its lowest level in four months earlier on Thursday. Over a span of one week, the altcoin has dropped by about 13% and 20% in the past month. Notably, it was the first time that SOL/USD was trading below the critical level of $30 since June. Macroeconomic and stability concerns remain key bearish drivers for the crypto.

Cryptocurrencies remain under pressure from the persistent economic turmoil. Notably, Solana is one of the digital assets that has taken a big blow from the macroeconomics.

SOL, which is Solana’s native crypto, has gained popularity as one of the key Ethereum killers. This is largely due to its fast transactions and cheaper fees. Besides, prior to Ethereum’s upgrade to the proof of stake model, the layer-1 blockchain network further attracted investors due to its lesser environmental impact.

Despite its broad uses including games and decentralized apps, Solana has been subject to several challenges in the recent past. To start with, its network has been offline three times in the current year. The most recent occurrence was on 30th September. Granted, its developers have made several upgrades with the intent of stabilizing the network.

Amid the stability concerns and economic turmoil, Solana price will likely remain on a bearish trend for much longer. As seen on its four-hour chart, it continues to trade below the 25 and 50-day exponential moving averages.

In the short term, the range between 28.77 and 31.26 will be worth watching. Even with the probable rebound past the upper border of the aforementioned range, I expect Solana price to face resistance at 32.18 for much longer. On the lower side, a move below the range’s lower border will give the bears an opportunity to retest the four-month low hit on Thursday at 27.80.