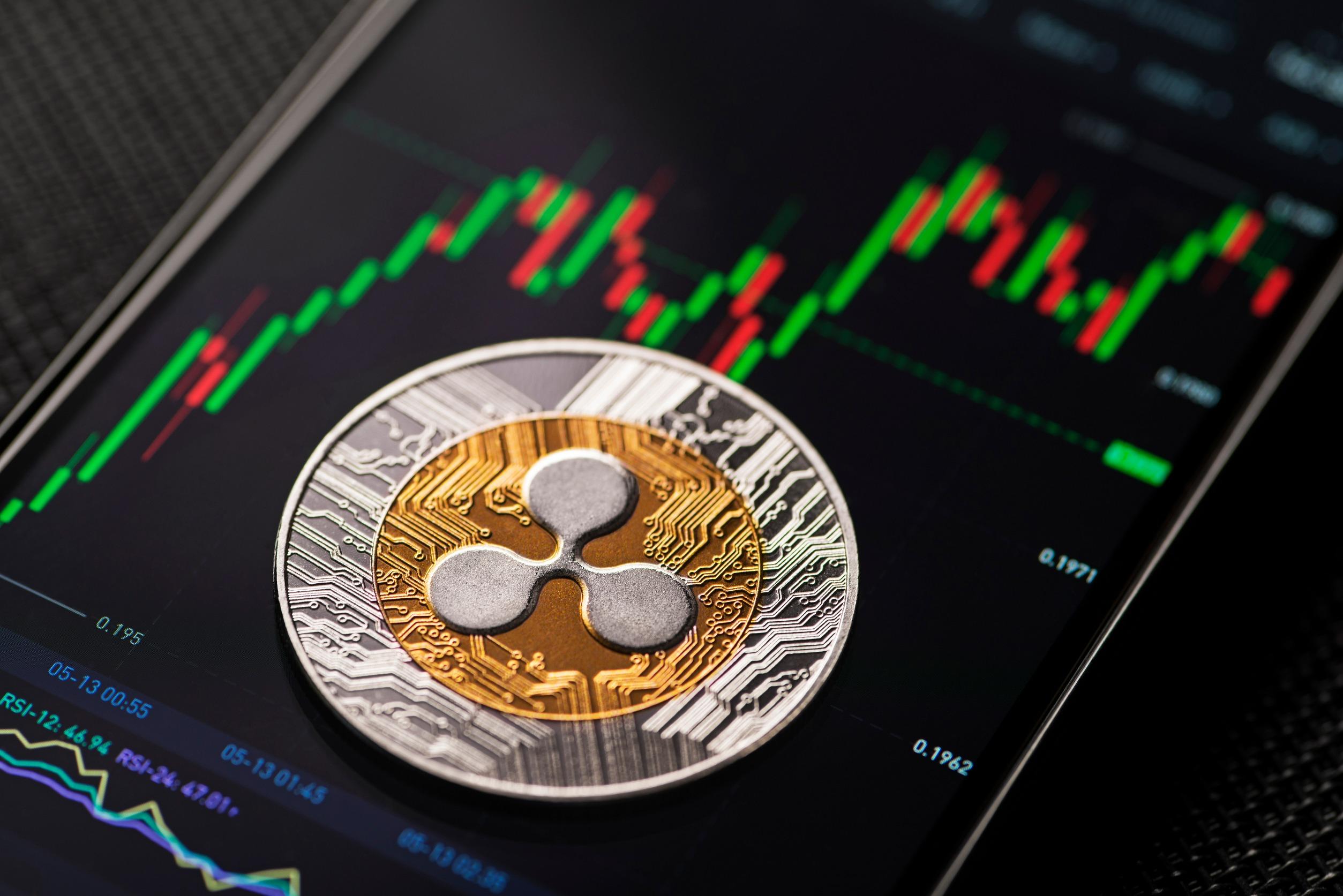 Ripple price, like some of the other major cryptocurrencies, has recorded rather subtle movements over the past one week. Prior to the Fed meeting on 1st February, the absence of a major catalyst may sustain the trend.

Uncertainty over the path that the Federal Reserve  will take in coming months remains a key driver for Ripple price and the broader class of cryptocurrencies. In fact,  it has also been an influential factor for other risk assets such as the US stock market.

At the beginning of 2023, Ripple price rose from its lowest level since mid-June 2022 at $0.30000 to December’s high of $0.40862. As observed in other cryptocurrencies and the US stock market, the rallying was founded on optimism that the US central bank will slow on its interest rate hikes.

Nonetheless, the assets remain subject to curbed gains. In particular, XRP/USD failed to gather enough bullish momentum to sustain its surge above $0.40000. Similarly, the leading cryptocurrency – Bitcoin has remained close to the resistance level of $21,630.

Investors are aware that the Fed may continue with its aggressive monetary policy in its February meeting and beyond. This explains why the crypto fear & greed index retracted from a neutral level of 52 on Wednesday to a fear level of 45 on Thursday. Over the weekend and into the coming week, the Fed monetary policy will likely occupy investors’ mind. This will be evident in the cryptocurrencies’ price movements.

XRP/USD continued to trade above the 25 and 50-day exponential moving averages as seen on its daily chart. Even so, it has been subject to subtle volatility with the altcoin being range-bound for about a week now.

As it is, I expect Ripple price to continue finding support at 0.37034, where the short and medium-term MAs appear to be converging. Below that level, the bulls would be keen on defending the support at 0.3539.

On the upside, 0.41080 will be a resistance zone worth watching. Even with the probable gains, I expect November’s 0.4450 to remain evasive for a while longer in the absence of a major catalyst.