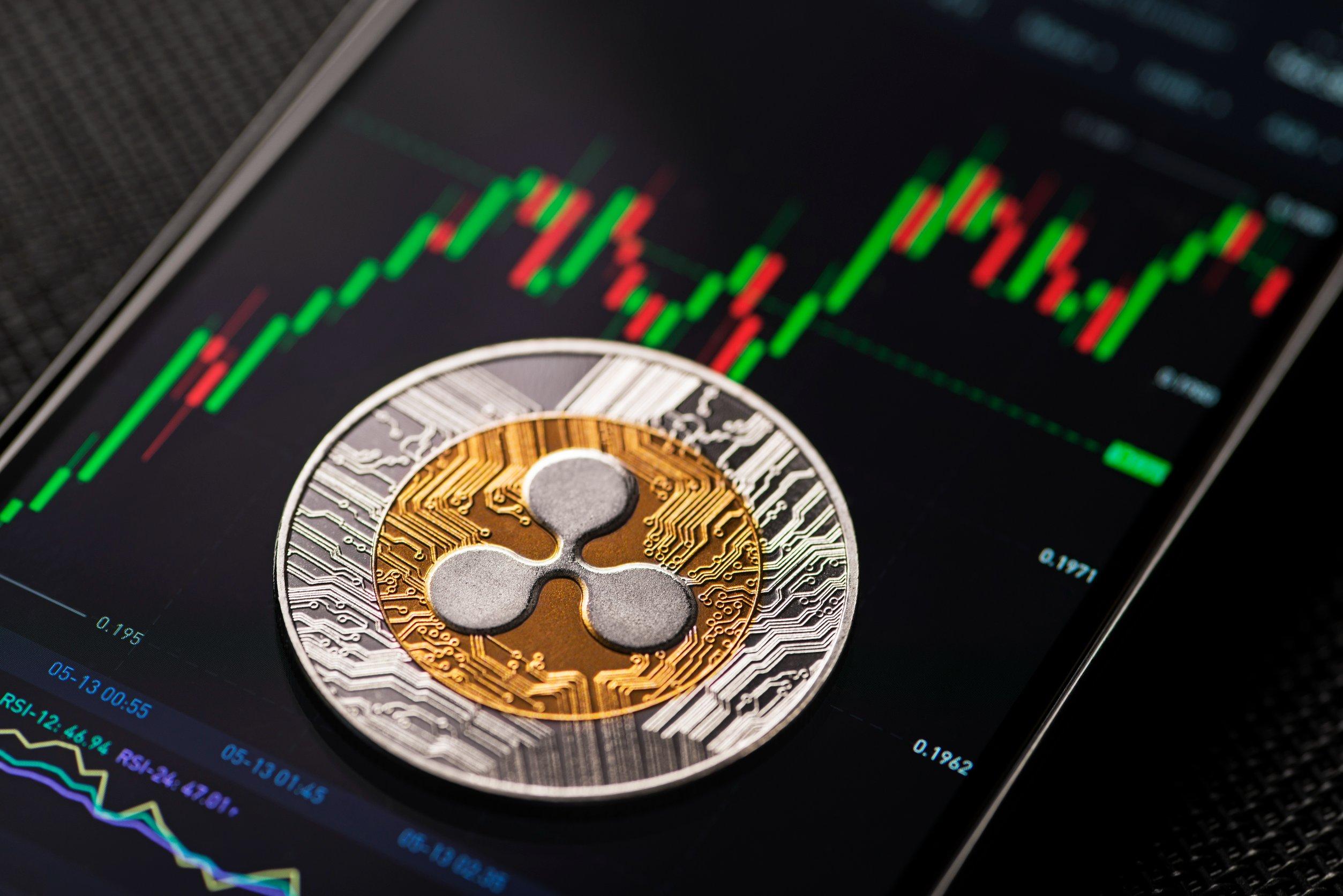 Ripple price edged higher on Wednesday but is lagging behind as cryptos rebound for the second session in a row. In comparison, BTC and ETH bounced back to levels last seen in mid-September.

Ripple price has been trading within a rather tight range for about a week now. Notably, the range-bound trading has also been observable in other cryptocurrencies since the beginning of the week. Bitcoin and Ethereum are some of the major cryptos that have been on a consolidation pattern in recent sessions.

Even so,  Ripple price appears to be behind on the bounceback recorded over the past two sessions. For instance, on Wednesday, BTC/USD and ETH/USD hit their highest levels since mid-September. The rallying came as the Treasury yields eased and the US dollar dropped to its lowest level in over a month. The subsequent improvement of the risk sentiment boosted riskier assets like US stocks and cryptocurrencies.

Notably, Ripple price has been trading sideways as the developers engage in efforts to build an EVM-compatible sidechain. The upgrade is aimed at allowing developers to build apps within its ecosystem. Besides, investors are optimistic that judgment on the SEC vs Ripple case will be made soon.

As shown on a four-hour chart, Ripple price has been on a bearish trend in recent weeks. Granted, it has bounced back after trading below the 25 and 50-day EMAs in the previous session. Besides, its relative strength index (RSI) has risen slightly above the neutral level of 50 to 56 as at the time of writing.

Even so, Ripple price remains within the descending channel highlighted in red. Besides, the formation of head-and-should pattern, which is usually a bearish formation, points to further losses in the short term.

In particular, the range between 0.4755 and 0.4581 will be worth watching. A pullback past the range’s lower border will give the bears an opportunity to retest the support level at 0.4465.