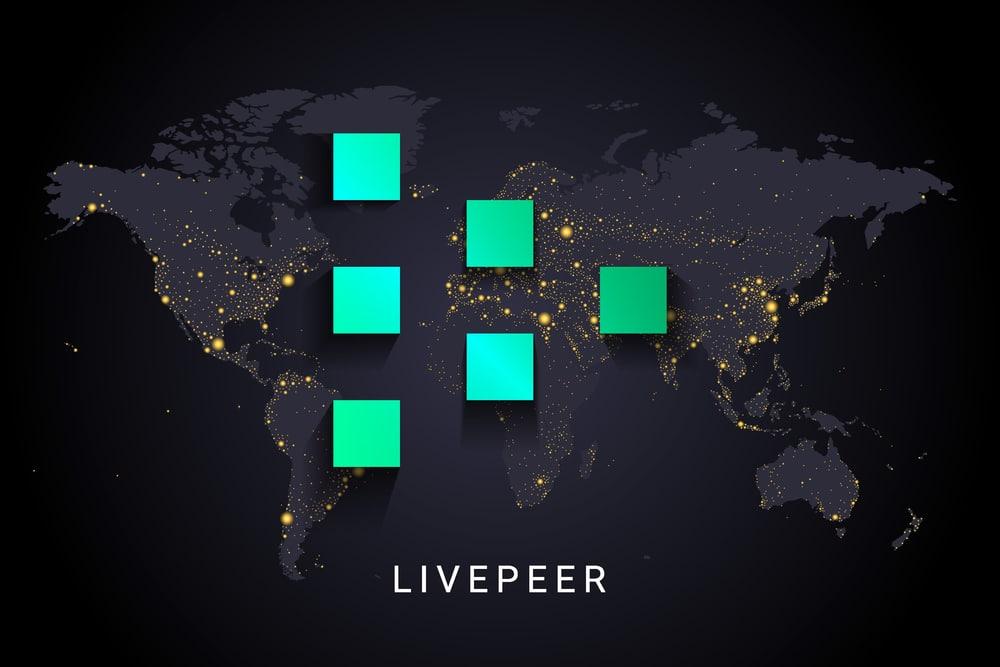 Livepeer price recovery stalled as investors focused on the relatively hawkish statement by Federal Reserve chair, Jerome Powell. The LPT token was trading at $10.7 on Saturday, which was about 65% above the lowest level this year, giving it a market cap of over $260 million.

What is Livepeer and why is it rising?

The power of the blockchain industry to disrupt traditional industries is huge. For example, privacy coins like Monero and Dash have made it possible for people to send cash anonymously. In addition, a platform like Filecoin has disrupted the storage industry by making it possible for anyone to share their free storage and make money from it.

Livepeer is a blockchain project that is disrupting the video industry by simplifying how people upload their live streams to the internet. Instead of using centralized video storage platforms, it relies on a distributed network that is made up of people from around the world. In this case, a broadcaster sends his video into Livepeer where the network transcodes into all formats, then bitrates, and then distributes it to the end users.

The end result is a situation where a user saves a lot of money when doing large-scale live streaming. Livepeer competes with a platform like Theta that does the same thing. Theta is nonetheless a bigger video streaming project that has more users from around the world.

LPT is the native token for the Livepeer ecosystem. However, it is a relatively different token than the others. For one, since Livepeer is built on top of Ethereum, broadcasters use ETH to broadcast video on the network.

LPT, on the other hand, is a staking token that participants working on the network must stake in order to coordinate how work gets distributed on the network. It routes work through the network and serves as the bonding mechanism in the delegated Proof of Stake system.

The LPT price has been in a slow bullish trend in the past few weeks in line with the performance of other cryptocurrencies. Its price has managed to rise from a low of $6.44 to the current $11. Along the way, the coin formed an ascending channel that is shown in green.

Livepeer price moved to the 25-day moving average while the Relative Strength Index (RSI) has dropped below the neutral point at 50. Therefore, there is a likelihood that the coin will resume the bullish trend as bulls target the upper side of the channel at about $14.92. A drop below the support level at $9.50 will invalidate the bullish view.