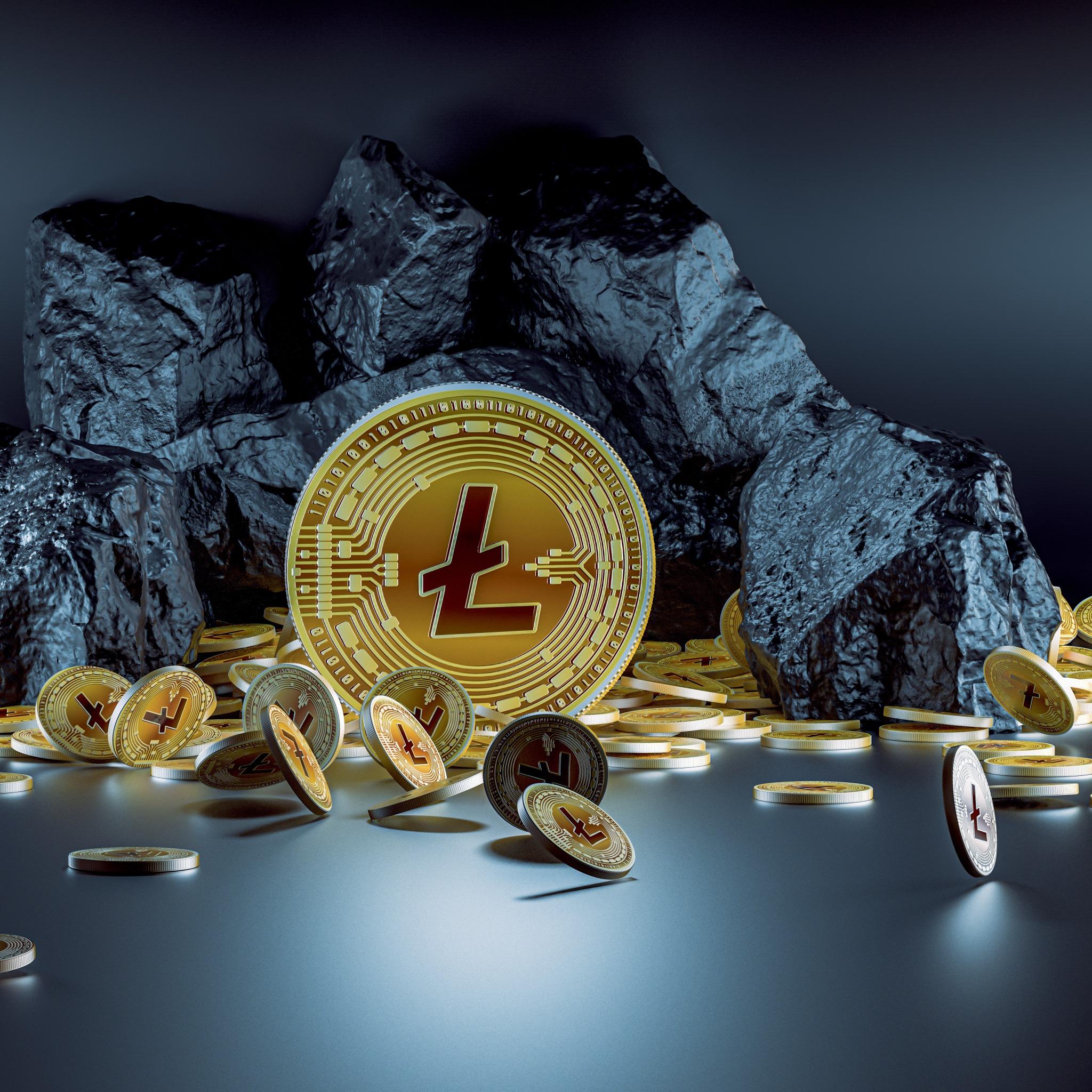 Litecoin price is in the red for the third consecutive session. While it momentarily rose above the once steady support zone of $80 at the beginning of the week, it will likely remain a major resistance zone for the altcoin. Notably, traders are keen on the Fed meeting scheduled for the coming week.

In recent months, litecoin price has been under pressure from a hawkish Fed. In fact, since mid-May, a few weeks prior to the year’s first super-sized interest rate hike of 75 basis points, the altcoin has been trading below $80. Prior to that, the aforementioned level had been a steady support zone since December 2020.

More recently, the bulls have been struggling to break the resistance at $80. In fact, following Jerome Powell’s dovish speech in the past week, litecoin price momentarily rose above that level.

As it stands, investors are eyeing the Fed meeting set for 13th and 14th December for further cues. As is the case with other riskier assets, a hawkish Fed will likely weigh on cryptocurrencies. Besides, FTX contagion concerns have contributed to LTC’s downtrend.

LTC/USD  was in the red on Thursday for the third session in a row. Indeed, this is the first week of losses after recording gains over the past three consecutive weeks.

As seen on its four-hour chart, it continues to trade below the 25 and 50-day exponential moving averages. Besides, at 37, its RSI is significantly below the neutral level.

While these technical indicators are a sign of further losses into the weekend, I expect litecoin price movements to be rather subtle in short term. This forecast is founded on the fact that investors are waiting for further cues from the Fed meeting scheduled for next week.

Before that, the range between 74.50 and 77.50 will be worth watching. Further losses past the range’s lower border will have the bulls defending the support at 72.36. For as long as Litecoin price remains below 79.00, this bearish thesis will remain valid.