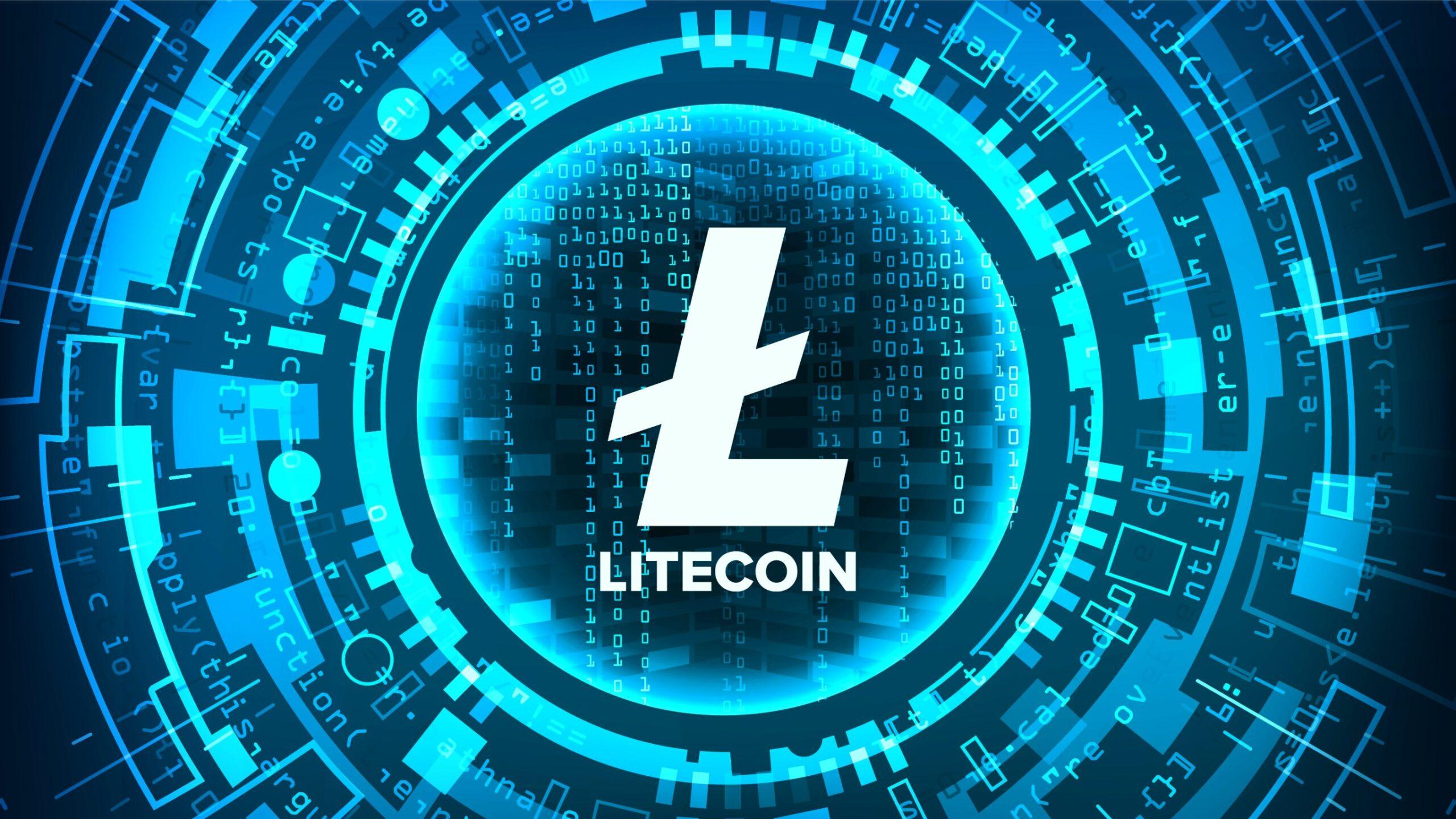 Litecoin price edged higher on Thursday after hitting its one-week low in the previous session.  The altcoin’s market cap is at about $3.82 billion; ranking it 22nd in the crypto market. Notably, a risk-off mood is the major driver of the persistent bearish trend. As at the time of writing, it was at $53.70; up by 0.77%.

In recent months, investors have been fearful about the financial markets; an aspect that has weighed on cryptocurrencies and other risky assets. The crypto fear and greed index accurately shows the mood in the market at an extreme fear level of 22. In the previous session, it was a lower level of 20 with a slightly higher reading of 22 in the past week.

Amid a risk-off mood, the US dollar tends to rally while exerting pressure on risky assets such as cryptocurrencies. Investors are now eyeing the PCE price index set for release on Friday. It is usually the Fed’s preferred gauge of inflation. In the past week, the US central bank warned of economic pain in coming months as it remains aggressive in dealing with the decades-long inflation.

LTC/USD has been on a downtrend in recent weeks as shown on its daily chart. On a broader picture, the altcoin has dropped by close to 90% since May 2021 when it hit its all-time high at 414.80. Interestingly, it has been trading below 70 since June 2022. Over a span of about one-and-a-half weeks, the bulls have been unsuccessful at breaking the resistance at 52.50 twice.

On a daily chart, it continues to trade below the 25 and 50-day exponential moving averages. Indeed, these technical indicators, coupled with the fundamentals, signal further losses in the coming weeks.  For as long as Litecoin price remains below 70, the bears will remain in control.

In the short term, the range between 52.51 and 56.04 will be worth watching. Even with a further rebound, the altcoin may find resistance at 58.83. On the lower side, a pullback past the lower border of the aforementioned range will likely place the resistance at 50.10.