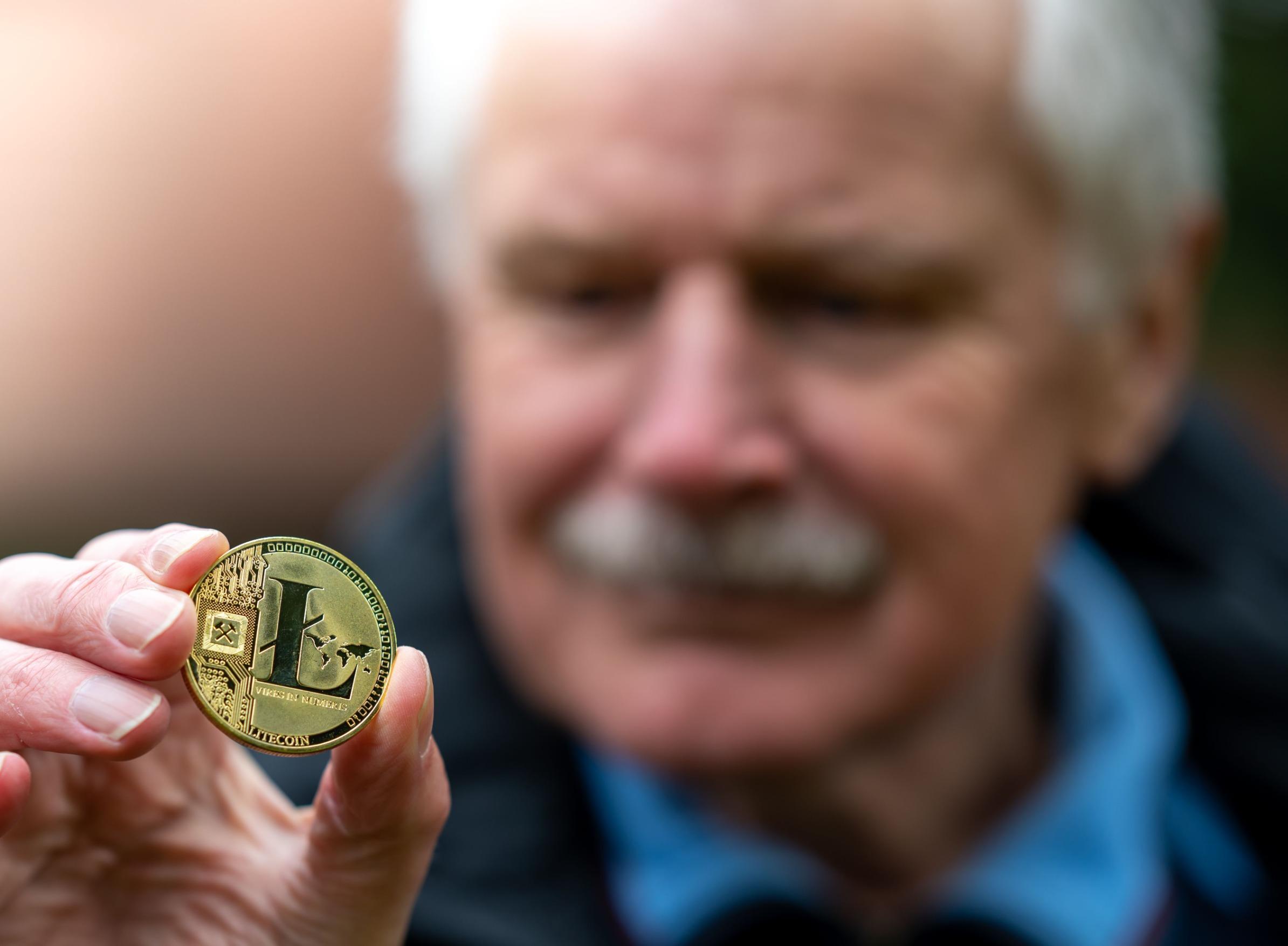 Litecoin price has been on a strong rebound for the past two days, jumping more than 18% from its lowest level in October. Litecoin’s total market capitalization has leaped 14% in the last 24 hours to $4.46 billion. The total volume of LTC traded over the last 24 hours has soared 407% to $2.13 billion. Litecoin is the 20th most-valued cryptocurrency in the world after UNUS SED LEO.

Why LTC Price is Soaring

According to data by CoinMarketCap, the global crypto market has risen over the day to $1.01 trillion. The total crypto market volume over the last 24 hours has jumped 42.33% to $102.97 billion. This comes after Jay Powell warned US interest rates would peak at a higher level than expected.

However, Powell held out the possibility of the Federal Reserve slowing the pace of its campaign to tighten monetary policy. The central bank recently increased its main interest rate by 0.75% for the fourth time in a row.

Litecoin price jumped on Wednesday after MoneyGram announced the launch of a new service that will allow users of the MoneyGram mobile app to buy, trade, and store cryptocurrencies. MoneyGram users will be able to trade and store Bitcoin (BTC), Ethereum (ETC), and Litecoin (LTC).

MoneyGram International Inc is an American cross-border P2P payment and money transfer company. The company’s current collaboration with Coinme, a cryptocurrency exchange, and provider, makes it possible to purchase, trade, and hold these cryptocurrencies using the MoneyGram.

The company expects to expand those cryptocurrency selections over the coming year, pending global regulation. Litecoin founder, Charlie Lee, took to Twitter to celebrate the news.

The daily chart shows that the Litecoin price has been on a strong rebound for the past two days. It has managed to move above the 25-day and 50-day moving averages. Its Relative Strength Index (RSI) is stable at 56.

The LTC price has managed to move above the important level of 60. The bulls need to gather momentum to push the price past 70.