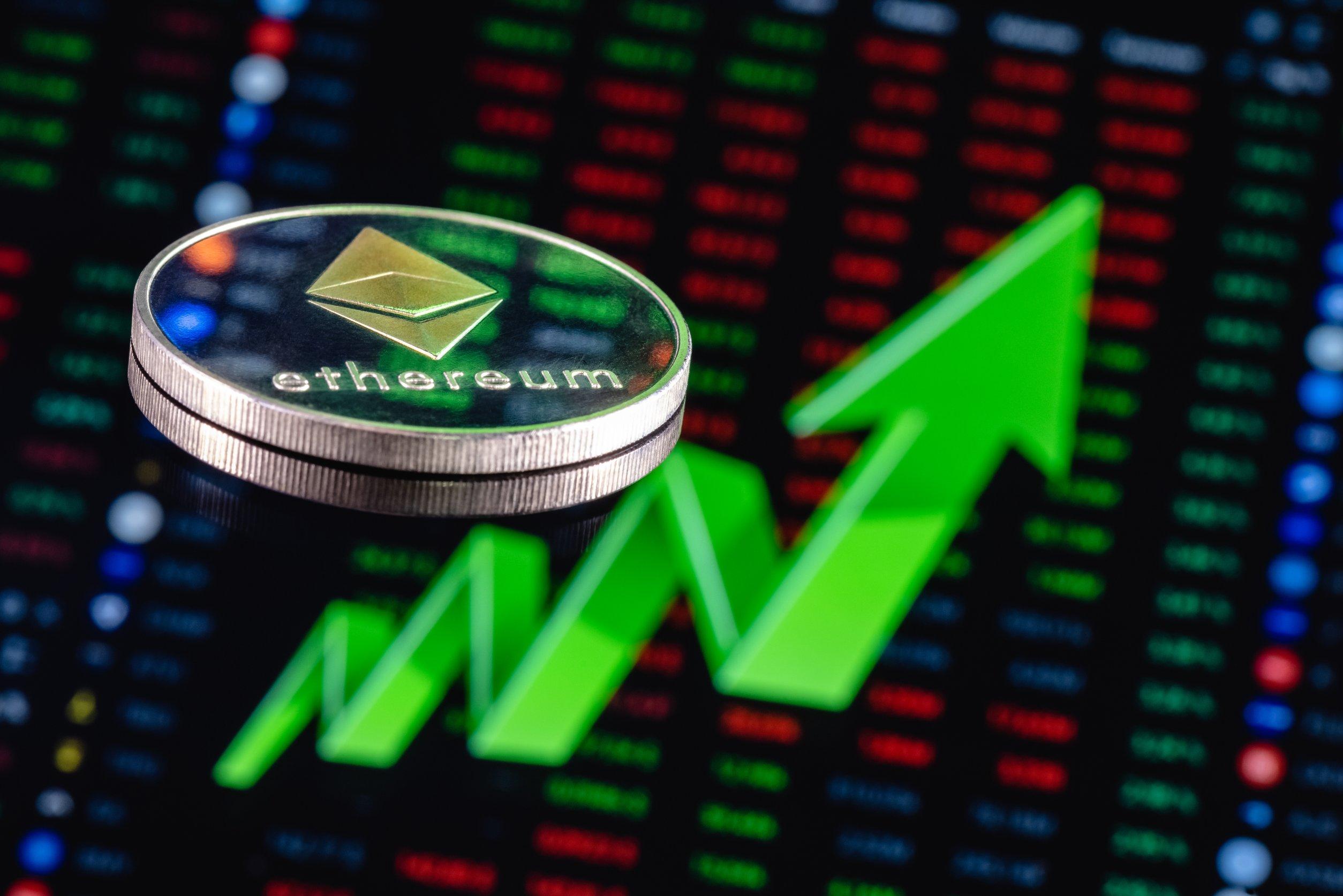 Ethereum price plunged past the crucial level of $1,200 in mid-last week to its lowest level since mid-July. After rebounding above the aforementioned level, it retreated to an intraday low of $1,172.25 on Monday. Granted, it was trading above $1,200 in early Tuesday while remaining on a downtrend. Risk aversion has heightened concerns over the demand for cryptos and the probable desertion of the industry by more investors.

A look at the crypto fear & greed index signals that the bearish trend that has persisted for months may continue. The index, which tracks the main emotion driving the market, was at an extreme fear level of 22. In comparison, it was at a fear level of 33 in the past week. The closer the figure is zero, the higher the level of risk aversion in the market.

Notably, the FTX crisis remains a major bearish driver of ethereum price. The cryptocurrency exchange, which was the second-largest in the world, was valued at over $32 billion at its peak. For a better understanding of its size, Coinbase is valued at around $10 billion.

Following the collapse of FTX, traders are concerned over the demand for cryptocurrencies. In fact, more people are selling their holdings. For instance, outflows from Tether, the leading stablecoin globally, have exceeded $3 billion.

On the one hand, the probable decline in cryptocurrency demand will likely continue to weigh on ethereum price. However, as more investors shift to the safer decentralized crypto exchanges (DEX) like Uniswap will benefit the Ethereum network as it holds the largest share in the DEX sector.

Bulls having been striving to defend the crucial support at 1,200 since late last week; momentarily losing control on Monday. Even with the recorded gains, ethereum price remains on a downtrend. As seen on its daily chart, it has continued to trade below the 25 and 50-day exponential moving averages.

Indeed, to invalidate this bearish thesis, there’ll need to be enough buyers to push ETH/USD past the resistance zone of 1,500. As the week unfolds, the range between the 50-day EMA at 1,406.57 and the support level of 1,200 will be worth watching. A pullback past the aforementioned support zone will give the bears an opportunity to retest July’s low of 1,050.