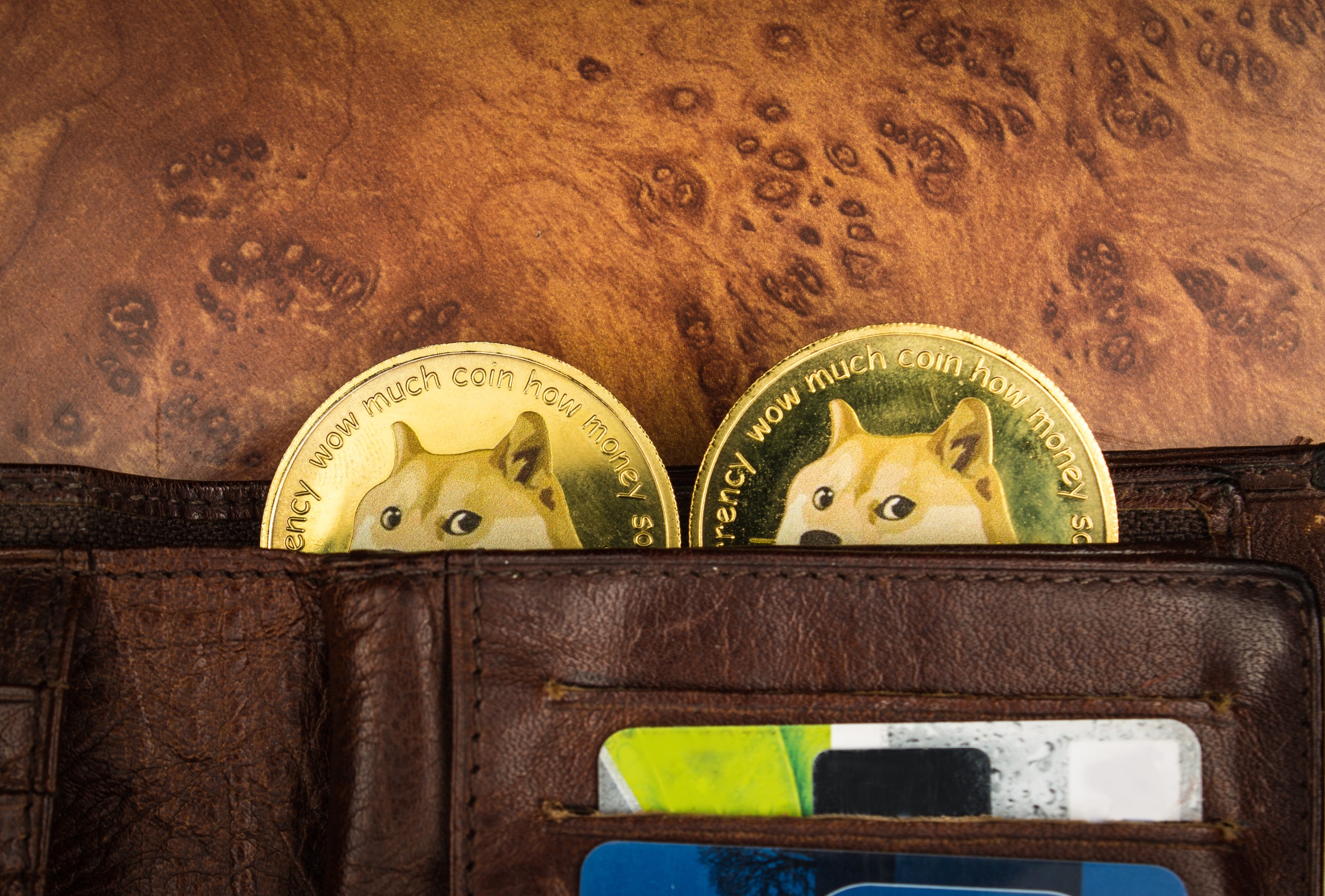 The overall crypto market has been on a downward trend for the past few weeks as economic concerns grow. According to data by CoinMarketCap, the global crypto market cap, as well as the total crypto market volume, has dipped over the last day.

Dogecoin price has taken a 20% market plunge from the previous week and has been moving along key liquidity zones. Investors have linked Dogecoin’s bearish trajectory to the Fed’s hawkish tone. Last week on Wednesday, the Federal Reserve raised its benchmark interest rate to its highest level in 15 years.

According to FOMC officials, they expect to keep the rates higher throughout next year with no reductions till 2024. Despite the slowdown in inflation in November, Fed Chairman Jerome Powell has reiterated the fight against inflation is not over yet. The Fed’s hawkish tone in its last meeting suggests risk assets are especially vulnerable.

Global central banks have also joined the Federal Reserve in the fight against inflation. The Bank of England raised its interest rates by a half percentage point on Thursday. This is the highest interest rate hike in 14 years.

The daily chart shows that the Dogecoin price has been on a strong downward trajectory for the past few weeks. As of the time of writing, the dog coin was trading 2.04% lower at $0.07330. It has formed a descending channel along the way, shown in purple. It has managed to move below the 25-day and 50-day moving averages.

Therefore, a breach below the important support level at $0.071 will induce a crash with bearish targets at $0.060. Even so, traders should keep their minds open for a bullish run, with bulls targeting the resistance at $0.08740. 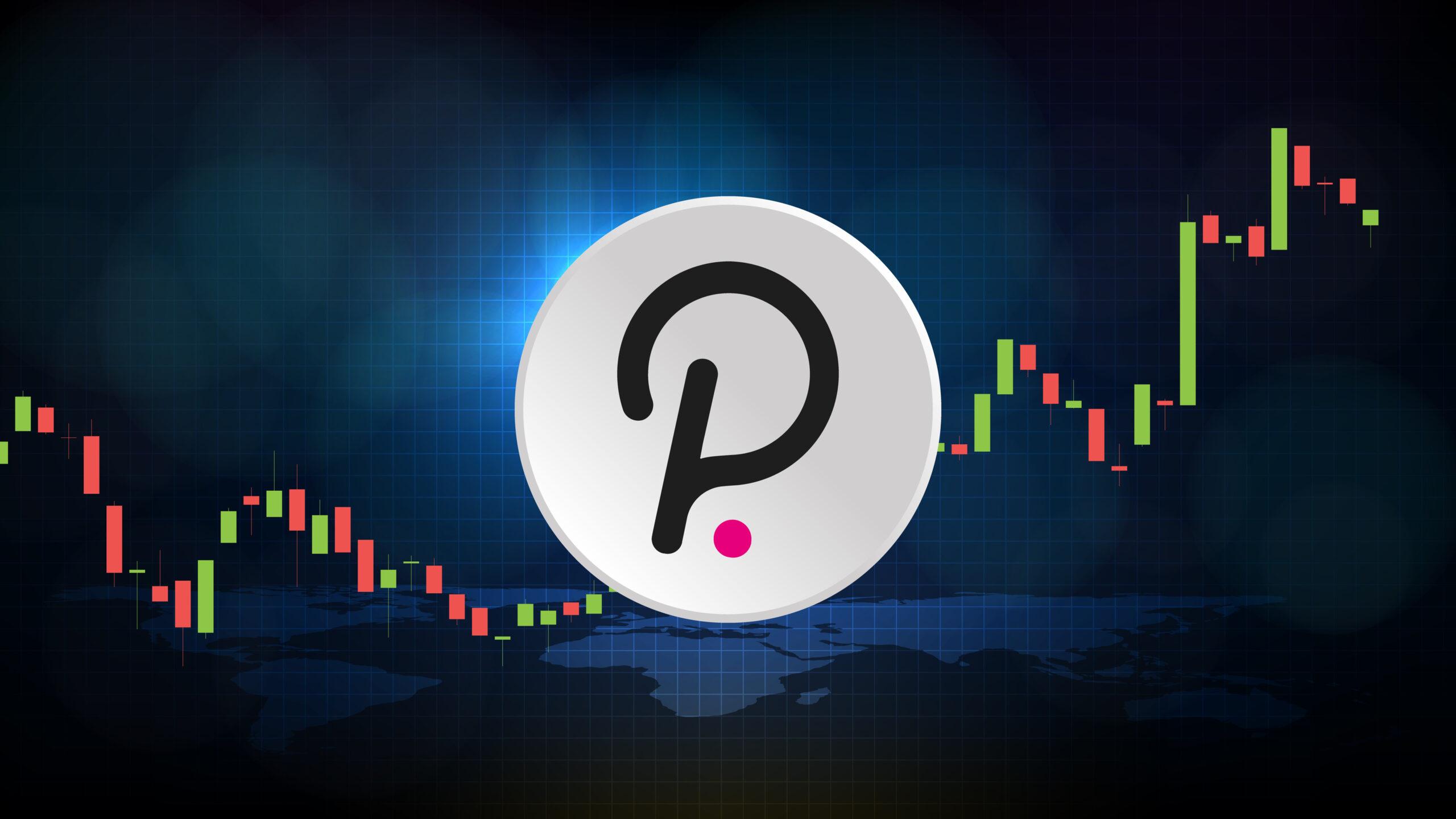