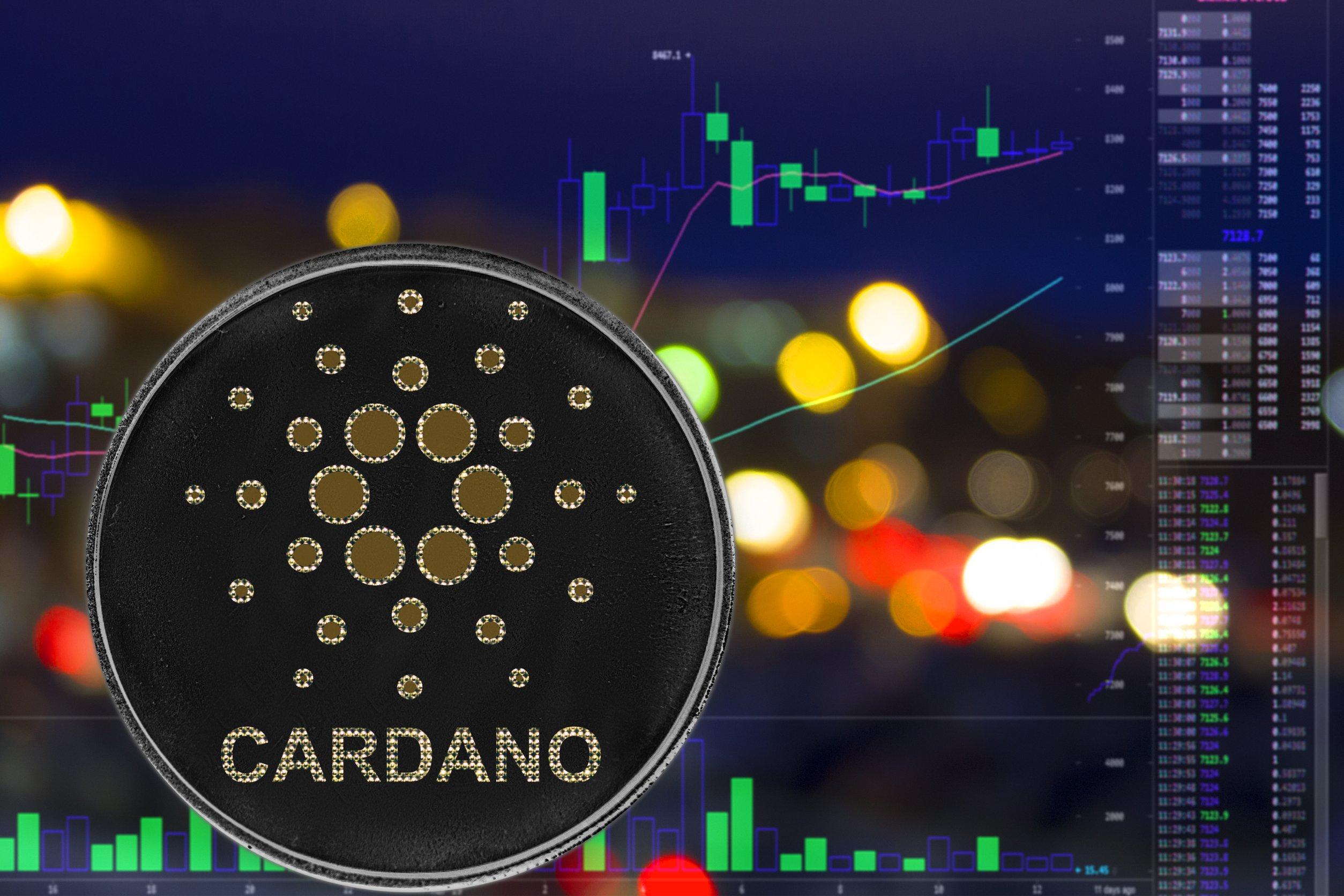 Cardano price has skyrocketed since the start of 2023 despite market jitters over the Fed’s decision. The altcoin has jumped by more than 52% since the beginning of the new year. Cardano ranks as the 8th largest cryptocurrency after Binance USD.

Cardano price has been on a strong rally this year, staging a recovery from its fall following the FTX collapse. There are several catalysts behind ADA’s rally. First, hopes that the central bank will ease its aggressive monetary policy tightening have boosted the overall crypto market sentiment.

Second, the affirmation of ADA’s stablecoin launch has seen the digital asset gain momentum. Djed, a crypto-backed over-collateralized stablecoin that is supported by ADA, will launch on the Cardano platform later this month.

Djed is Cardano’s first ADA-backed stablecoin powered by the COTI network. The stablecoin will be over-collateralized by 400% to 800%. The anticipation of the Djed launch has seen the total value locked in the Cardano ecosystem jump.

Cardano price has been on a slow but steady uptrend for the past few weeks. As of the time of writing, the altcoin was trading 0.32% higher at $0.3763. On the daily chart, the digital asset has managed to move above the 50-day and 100-day moving averages. Its Relative Strength Index (RSI) has moved into the overbought region.

Therefore, I expect the Cardan price to continue impulsing higher. If this happens, the next key levels to watch will be the psychological level at $0.4000 and November’s high at $0.4380.