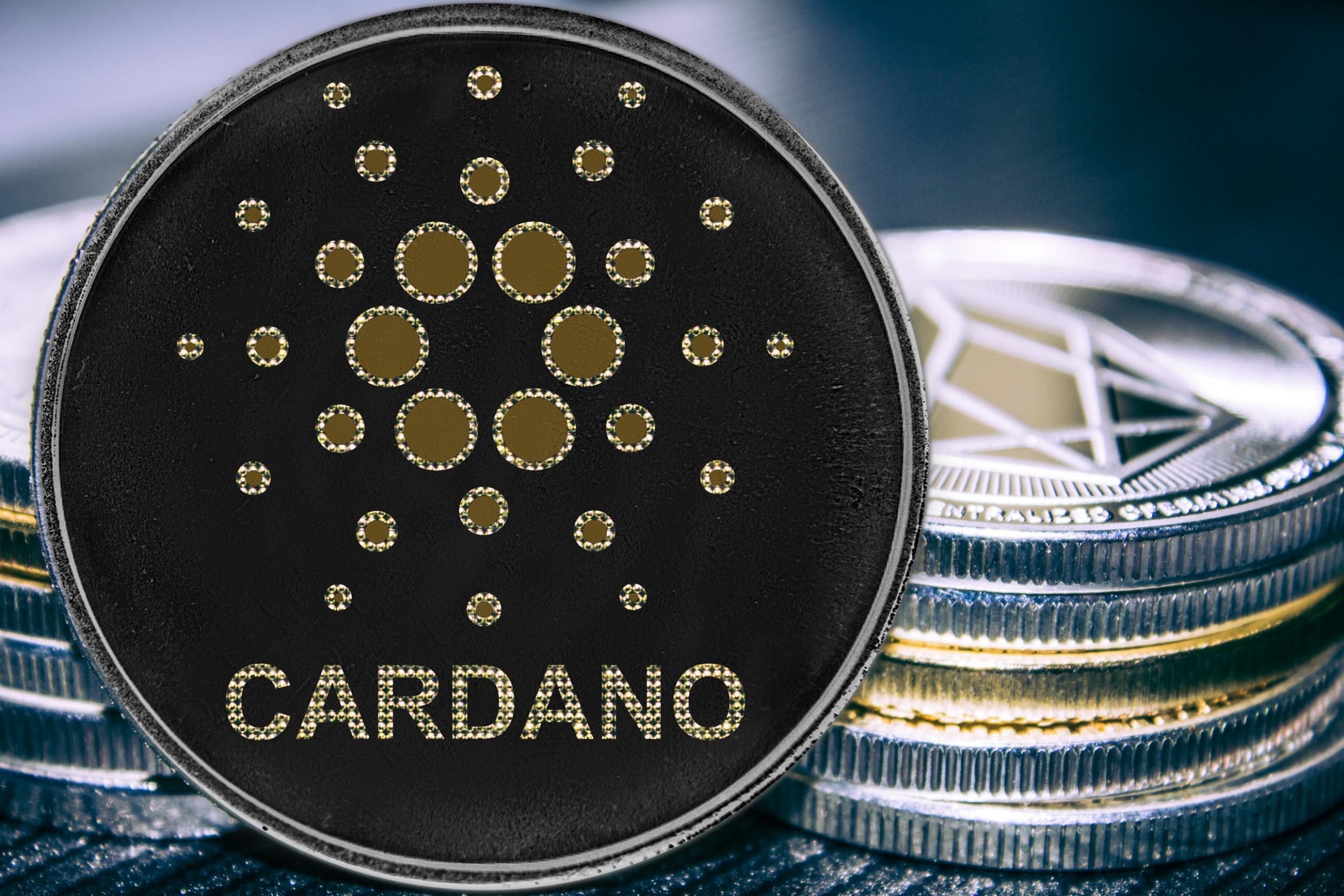 Cardano price has been gradually staging a rebound this January. The altcoin has impressively reclaimed about a third of its lost value at the beginning of this year. ADA has jumped by 11.48% in the past week, while its year-to-date price has climbed by more than 10%. The Cardano token currently ranks as the 9th largest crypto asset by market capitalization, after Dogecoin.

Cardano price has been a troublesome digital asset for long-term investors as the smart contract token lost over 25% of its value through its fall in December 2022. However, the ADA token has impressively recovered nearly a third of its lost value.

There are several catalysts behind ADA’s rally. First, Cardano has been experiencing high volatility for the past few days. Volatility is among the notable attributes of the crypto industry. High volatility means a massive reap for investors and traders and vice versa.

Second, Cardano has been witnessing more whale accumulation of its native token, ADA. According to data by Whale Stats, huge holders of BNB tokens have been massively purchasing ADA. The massive accumulation by whales places Cardano at the top of the list of actively purchased digital assets at the start of 2023.

ADA price is surging after a significant dip in the previous year. ADA’s total market capitalization has climbed to $9.38 billion, while its market dominance has risen to about 1.11%. The total volume of ADA traded in the past 24 hours has soared by nearly 82% to about $241 million.

The 4-hour chart shows that the Cardano price has been gradually rising for the past few days. The altcoin has managed to move above the 50-day and 100-day moving averages. Its Relative Strength Index (RSI) is close to the overbought region at 69.

Therefore, while 9 out of 26 major technical indicators support the bears, the chart issues a buy signal. A continuous bullish trajectory past the key resistance at $0.30 will have the bulls eyeing $0.40. On the other hand, a flip below the $0.24 hurdle will invalidate the bullish thesis.