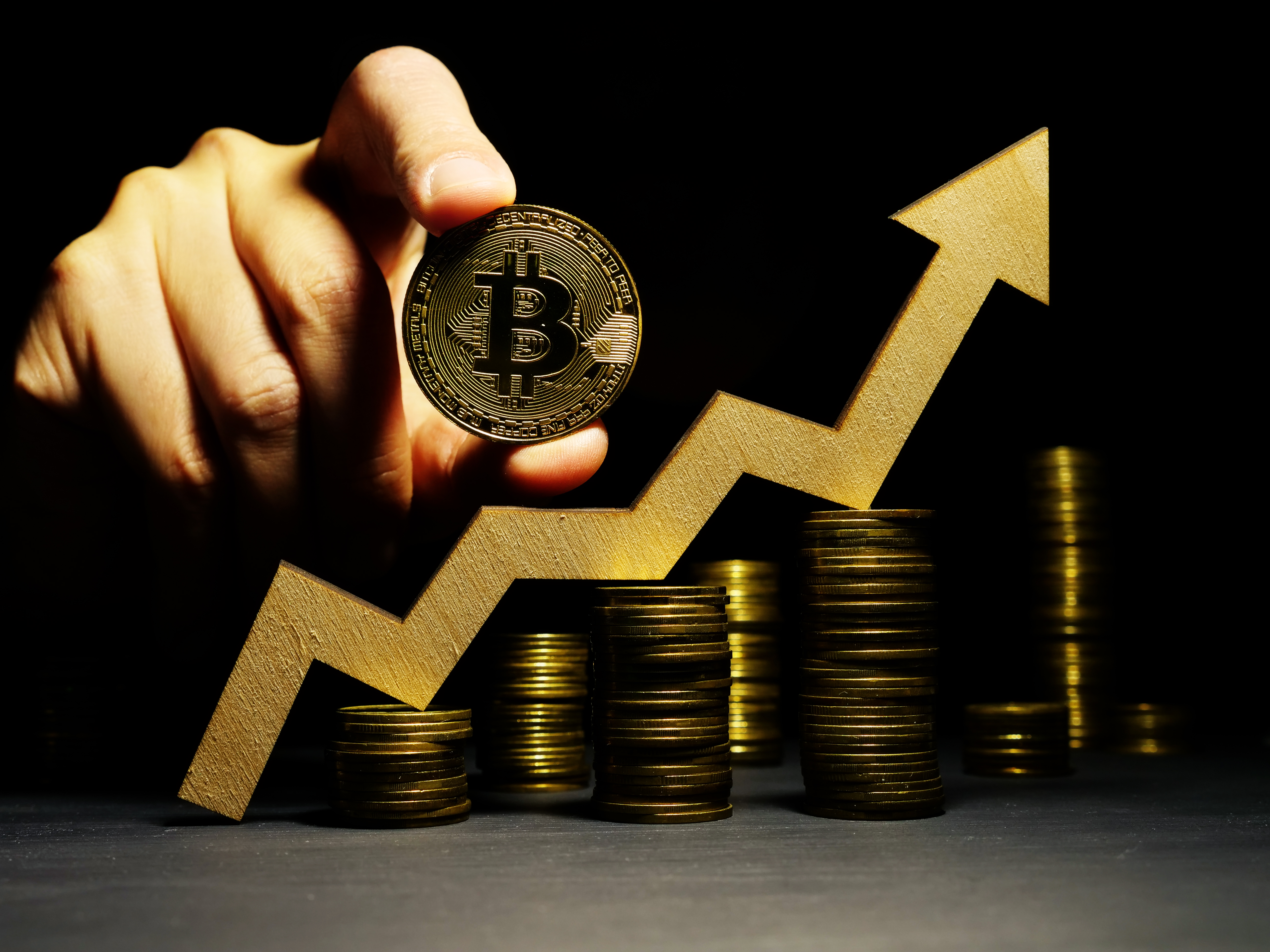 Bitcoin price dropped to a one-week low on Friday as the market digests the recent hawkish comments by various Fed officials.  The crypto market has been subject to extreme fear in recent sessions.

Fed officials have continued to reiterate  the need for the US central bank to increase interest rates in an effort to deal with the high inflation. The latest US CPI numbers signalled that inflation in the country is yet to peak.

Subsequently, the market has priced in super-sized hikes in the October and December meetings. Indeed, this pushed Bitcoin price to $18,143.08 a week ago. Nonetheless, as the Treasury yields and US dollar continue to rally, traders are alert on the probability of the crypto dropping even further in the ensuing sessions.

According to Philadelphia’s Fed President, Patrick Parker, “Given our frankly disappointing lack of progress on curtailing inflation, I expect we will be well above 4% by the end of the year”. Fed Governor Lisa Cook bears a similar sentiment.

In reaction to the Fed officials’ hawkish comments, the benchmark 10-year Treasury yields hit its highest level since 2007 at 4.33% on Friday. The rallying of the yields and subsequent strengthening of the US dollar has pushed the crypto fear & greed index to an extreme fear level of 23.

Bitcoin price hit a one-week low on Friday at 18,663.76. Over the past four sessions, it has dropped by about 4% as it failed to attract enough buyers to sustain its move above the once steady support zone of 19,000.

As shown on its four-hour chart, BTC/USD remains below the 25 and 50-day exponential moving averages. A look at both the fundamentals and technicals has me expecting the crypto to be under pressure over the weekend. 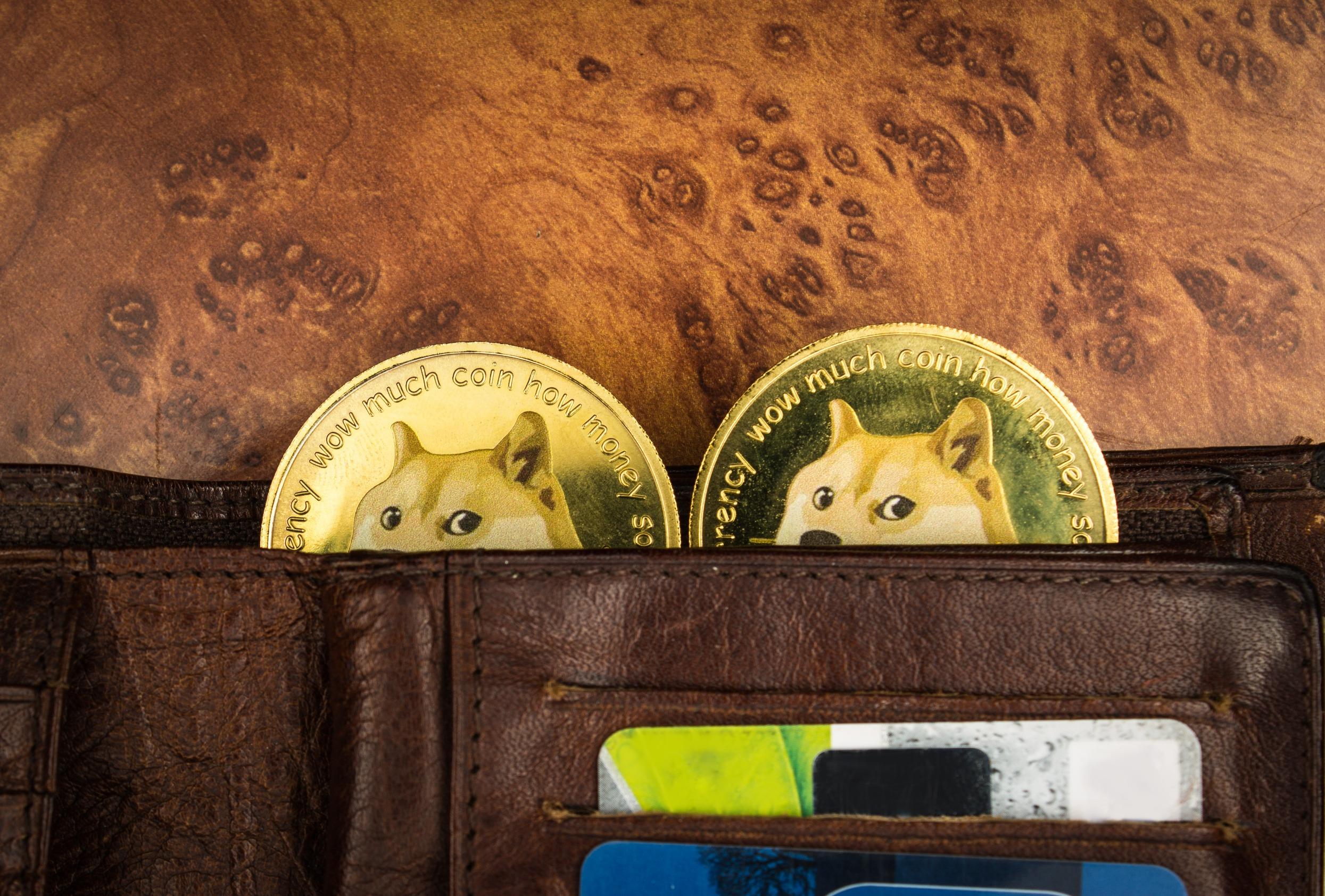