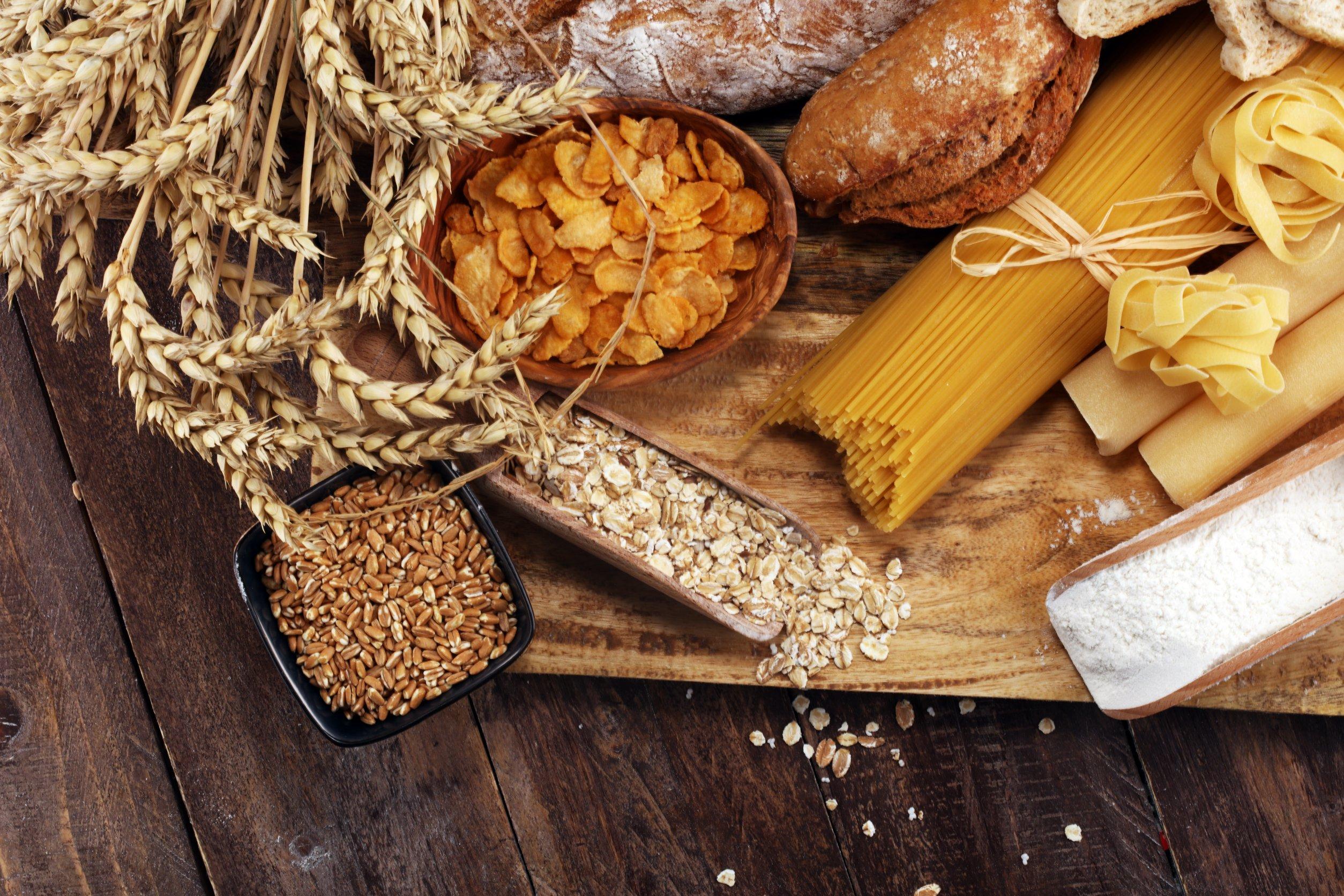 Wheat price has extended its losses into the new week as supply tightness eases. CBOT wheat futures hit an intraday low of $8.41 per bushel before easing on its decline to trade at $8.46 as at the time of writing. Notably, Monday’s lows were last recorded prior to the Russian attack on Ukraine on 24th February. Granted, it is still higher than at a similar period in 2021 when the price was below $6.50 per bushel.

Russia and Ukraine make up about a quarter of the global wheat production. As such, the war between the two countries, which began in late February, boosted wheat price to all-time high of $12.94 in early March. Fast forward to four months later and the market is now keen on how the situation in Eastern Europe will impact shipments in the new season.

The West has not directly targeted Russia’s grain exports as is the case with its oil supplies. Nonetheless, financial institutions and shipping companies have been hesitant about associating with the country.

Even so, Russia has had its wheat exports increase while it seizes farmlands and blocks operations within ports in Ukraine. Interestingly, Russian wheat exports increased by 80% in April compared to a similar period in 2021. Similarly, its export rose by 27% in May YoY. Nations in North Africa and the Middle East are some of the key consumers of the country’s produce. The nation is now set to produce a record harvest; an aspect that has pushed wheat price lower.

In June, the US Department of Agriculture (USDA) adjusted its forecast for wheat production to the upside by 8 million bushels. Besides, its latest crop progress report has indicated that the winter wheat harvesting is 41% complete; a figure that has exceeded the 5-year average.

Favorable weather conditions in Europe and Australia has also contributed to the positive supply outlook and subsequent decline in wheat price. Australia, which is also a major producer of the grain, is expected to record a surge in harvests by 36.3 million tonnes in the 2021-22 season.