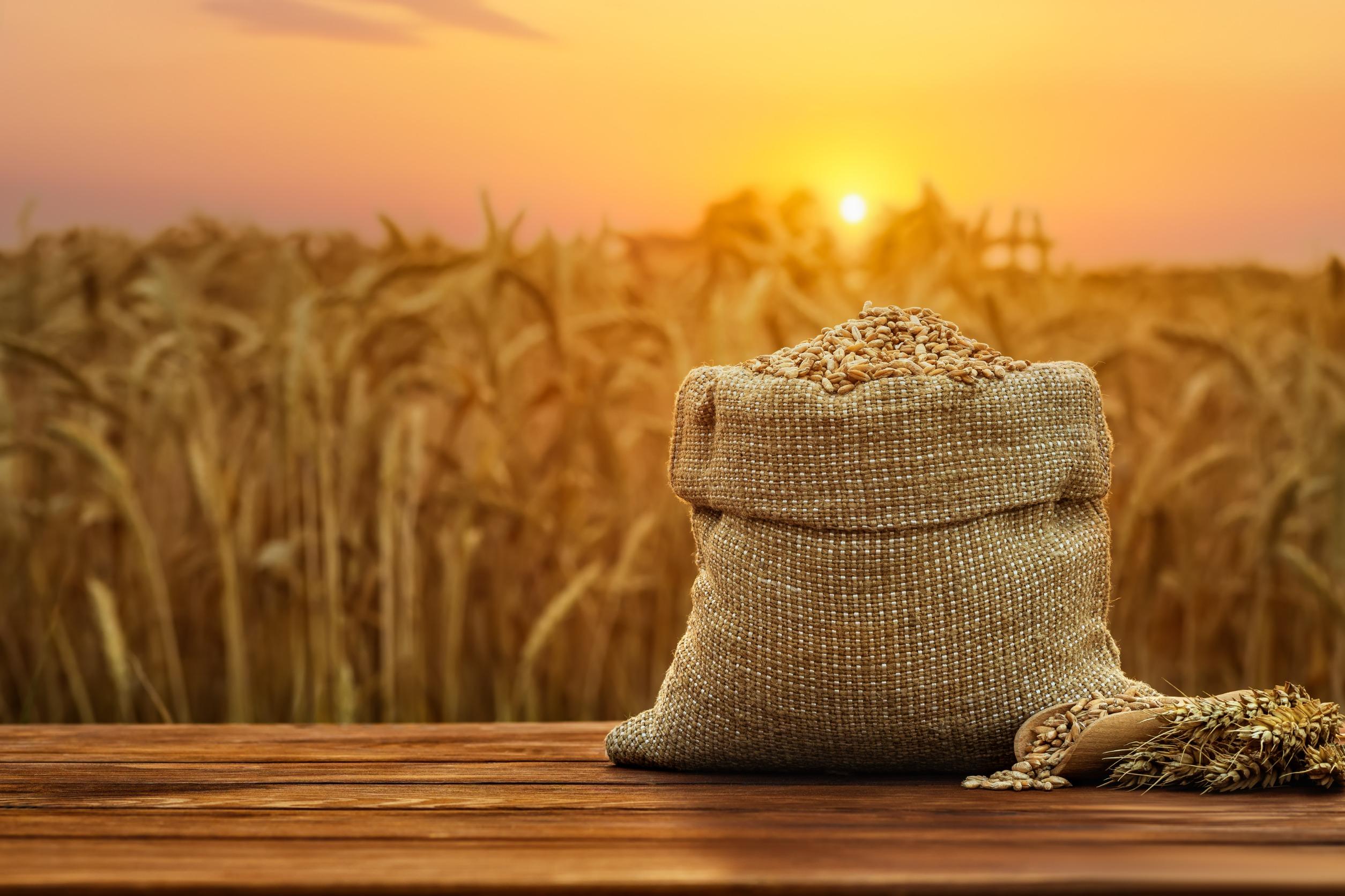 Wheat price remains under pressure following a surge in the harvested Russian crop, which is usually cheaper than the US produce. However, CBOT futures may find some support in the persistent drought in the US.

Russia and Ukraine combined account for over 25% of wheat exports across the world. As such, news over the invasion of Russia on Ukraine pushed wheat price to its all-time high in early March. However, by August, all the invasion-related gains had been erased.

Fast forward to the new year and the agricultural asset remains under pressure from the rise in supply. To begin with, Russian farmers harvested a record wheat crop of 02.7 million tonnes based on the preliminary official data.

Notably, the Eastern Europe country is the leading producer of the crop worldwide.  What’s more, the country’s exporters offer the cheapest wheat price in the export market. This phenomenon has been weighing on the US produce, which has generally been overpriced. This explains why the CBOT futures have remained below the once steady support zone of 48.00 per bushel since the start of 2023.

Even so, adverse weather patterns in the US may offer some relief to wheat price in the short to medium term. Drought has been plaguing the nation’s key wheat growing areas within the Southern Plains for months now. Indeed, the past fall’s crop ratings were among the worst on record. Subsequently, the next crop ratings in April will likely be an influential factor in the grain market.

A look at the wheat price daily chart shows that the asset has been trading on the lower range of the Bollinger bands since the beginning of 2023. On a broader picture, CBOT wheat futures have dropped by about 45% since hitting its all-time high in early March 2022.

Based on both the technicals and fundamentals, I am bearish on wheat price; at least in the short to medium term. In particular, I expect it to continue trading below the crucial level of $8.00 per bushel a while longer.

In the ensuing sessions, wheat price may continue to find resistance at $7.75. On the lower side, the bulls appear keen to defend the current support at $7.20, which is along the lower Bollinger band. Past that level, the bears will have an opportunity to retest the psychologically crucial zone of $7.00.