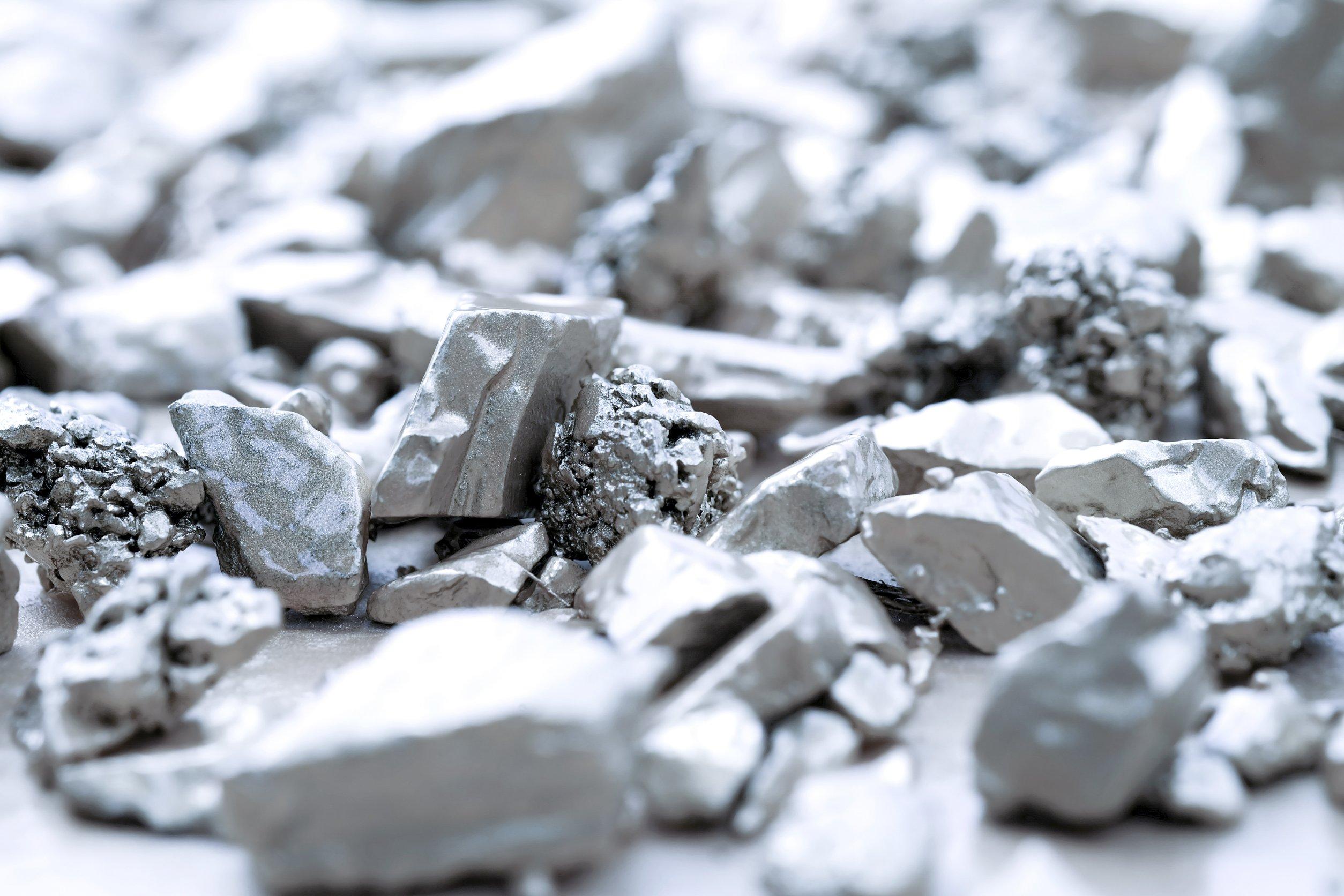 Silver price parred some of the previous session’s losses on Tuesday, even as it remains below the psychological level of $19.00. As at the time of writing, it was at $18.71; down by 0.11%. On the one hand, the easing of the US dollar rallying has offered some support to the dual-status metal. Even so, an environment of high interest rates and recession concerns continue to weigh on the commodity.

On Monday, silver price extended Friday’s losses by dropping to its lowest level in about a month. At the same time, the dollar index hit a fresh 20-year high of $109.50. Granted, the greenback has since eased to $108.46 as at the time of writing. As is the case with other dollar-priced assets, silver price tends to move inversely to the value of the US dollar. This explains the commodity’s bounce back in Tuesday’s session.

In the ensuing sessions, US job numbers and China’s manufacturing PMI will be key market drivers. Silver is both an industrial and precious metal.

As a precious metal, the environment of high interest rates has been a key bearish driver for silver price and the broader precious metals market. After the recent remarks by the Fed Chair, it is likely that the US central bank may approve another super-sized interest rate increase during its September meeting.

Notably, the US nonfarm payrolls data set for release on Friday will offer further cues on the Fed’s next move. During last week’s Jackson Hole gathering, Powell stated, “The labor market is particularly strong, but it is clearly out of balance, with demand for workers substantially exceeding the supply of available workers”.

Besides,  China’s manufacturing PMI is scheduled for release on Wednesday. China is the leading consumer of silver and other industrial metals. As such, the published figures will signal the commodity’s demand status amid the heightened concerns over slow global economic growth. Economists expect a reading of 49.2; which would signal a contraction in five months over the past six months.