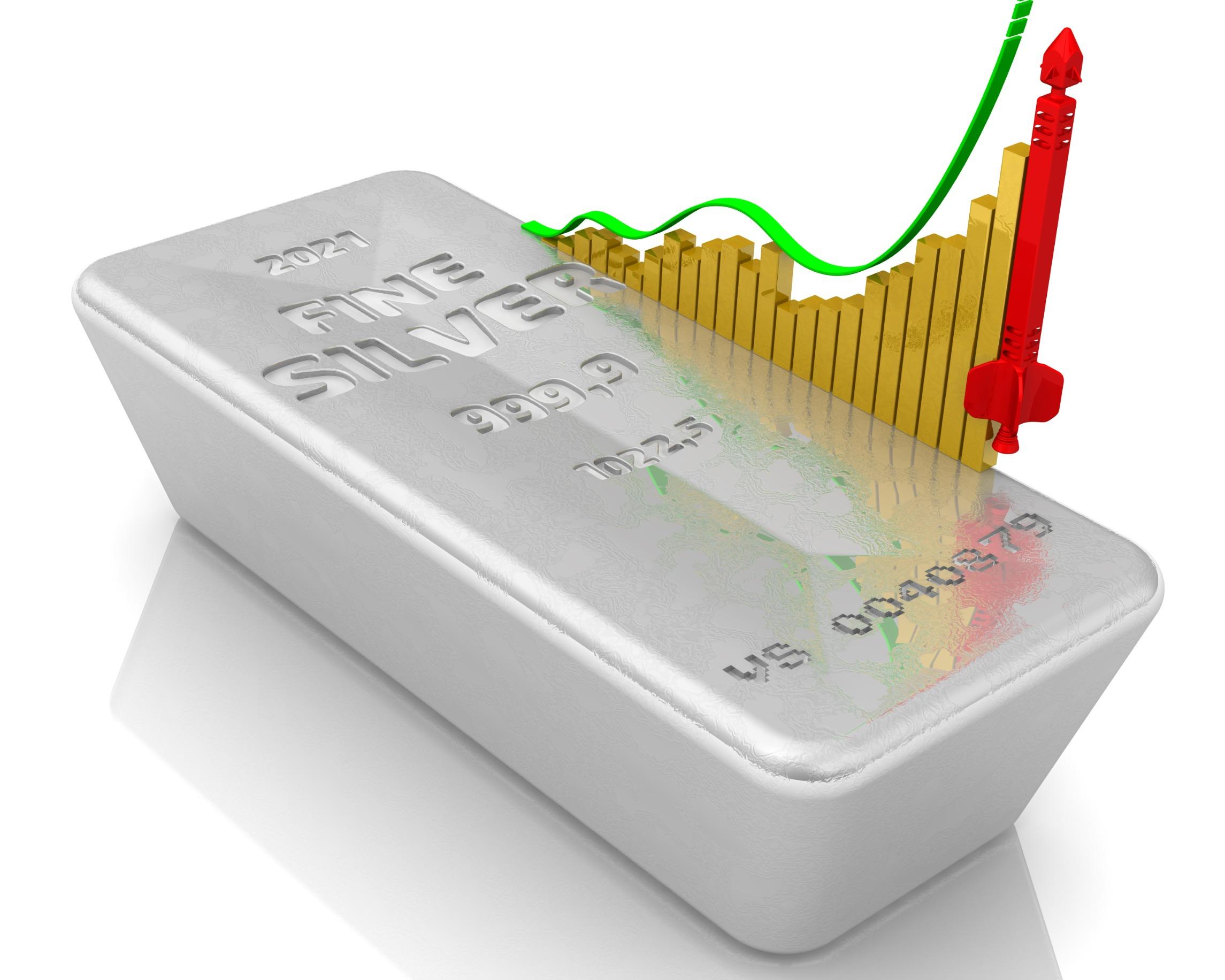 Silver price is in a bull market; having rallied by about 35% in close to 5 months. Amid the expected supply shortages and hopes over the easing of Fed’s policy, analysts forecast that the metal could hit $30 per ounce in 2023. Granted, recession concerns and its impact on industrial demand will be a headwind worth watching.

Since the beginning of September 2022, silver price has rallied by about 35%. During the same time frame, gold and platinum prices have risen by 13% and 26% respectively while palladium has dropped by 17%.

As a precious metal, bets that the Fed will soon ease on its aggressive monetary policy has been a major bullish driver for silver. Besides, the available physical metal is in shortage. Its industrial demand, which accounts for close to 50% of its use, is largely behind the deficit.

Indeed, analysts expect silver deficits of over 100 million ounces over the next 5 years. Data from Silver Institute showed that supplies from mine production stood at 843.2 million ounces in 2022. The figure was still below the peak hit in 2016 at 900 million ounces.

Silver price began the new week on its back foot as it continues to hover around the crucial zone of 24.00. Indeed, it has been rather range-bound since late December 2022; trading between 23.15 and 24.56.

Investors appear hesitant to place huge bets ahead of the Fed February meeting. As such, the range-bound trading may continue in the ensuing sessions.

Even so, a look at the broader picture still places the bulls in control. In fact, a look at the silver price daily chart indicates that the uptrend dates back to July 2022. As shown with the red arrows in the chart below, the asset formed the bullish tripple bottom pattern between July and November. Besides, since September when the bears unsuccessfully tried to break the support at 18.00, it has been recording higher highs and higher lows.

The subsequent uptrend yielded a golden cross, where the 50-day EMA crossed the long-term 200-day EMA to the upside in mid December. More recently, it has been trading above the ascending trendline highlighted in black.

Based on all these bullish signs, I am of the opinion that silver price will record significant gains as the year unfolds. Granted, the aforementioned range of between 24.56 and 23.15 will be worth watching ahead of the key catalyst of the Fed interest rate decision.

Notably, the bulls will need to gather enough momentum to break the resistance at 24.56 in order to get an opportunity to rally further towards the next target at 25.35. For as long as silver price remains above the 200-day EMA, this bullish thesis will be valid.