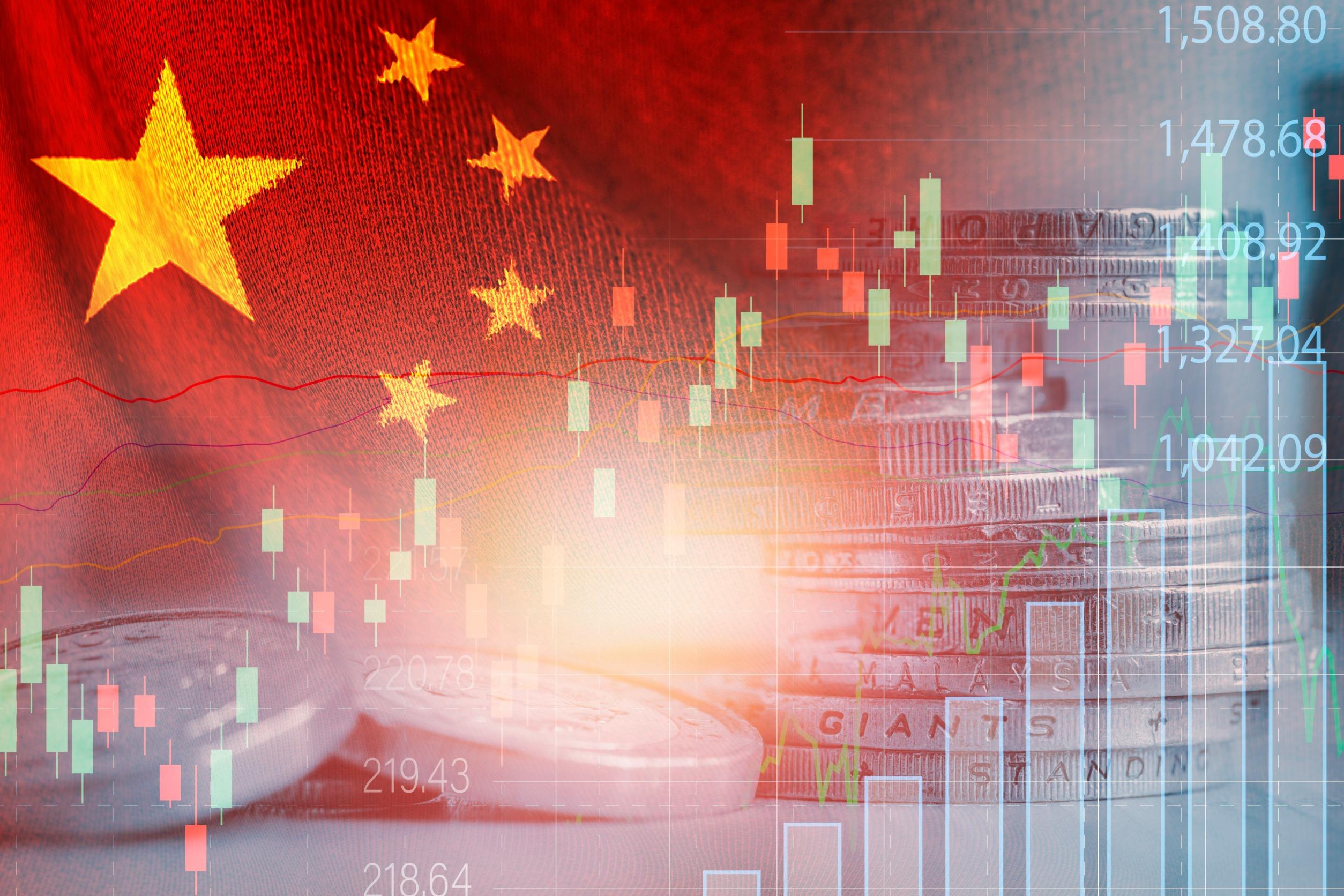 COVID-19 lockdowns in China have been weighing on various commodities in recent months. This is based on the fact that the Middle Kingdom is a leading consumer of industrial metals, crude oil, and agricultural products. Subsequently, heightened hopes over the easing of the stringent restrictions by the Chinese government have boosted some of the aforementioned commodities.

During an interview with Bloomberg Markets, UBS’ head of APAC Macroeconomics, Yifan Hu stated her view that “there is no way ” China will return to the stringent lockdowns experienced in recent months. Notably, this optimism has been one of the bullish drivers for various commodities.

For instance, seeing that China is the leading consumer of industrial metals, silver price has been on a rebound in recent weeks. Late last week, it hit its highest level since April 2022 at $23.67. Similarly, COMEX copper futures have continued to find support along the previously evasive level of $3.75 per pound. Indeed, it rallied to a 5-month high in mid-November as investors hoped for the improvement of Chinese demand. Soybean futures have also been on a rebound as a result of this optimism.

Despite the positive market sentiment, Hu was quick to add that “the road to the path to the real opening is bumpy.” she further forecasts that “the first wave of the peak will be  from the middle of December to the middle of January.” As such, it is likely that COVID-19 cases may rise in the short term.

In the short term, the commodities market will be reacting to more than just China’s reopening. In particular, the US inflation data on Tuesday and Fed interest rate decision on Wednesday is set to impact prices of industrial metals, crude oil, and agricultural commodities. A hawkish Fed, and subsequent rise in the value of the US dollar, will likely weigh on these products.

Even so, optimism over Chinese demand will likely continue to support commodity prices. According to Goldman Sachs, Chinese oil demand may rise by an average of 1 million bpd in the coming year. Subsequently, it expects crude oil prices to surge by about $15 per barrel. At the same time, Energy Aspects’ Amrita Sen forecasts that the easing of the country’s stringent policies will boost crude oil prices to $100 per barrel.