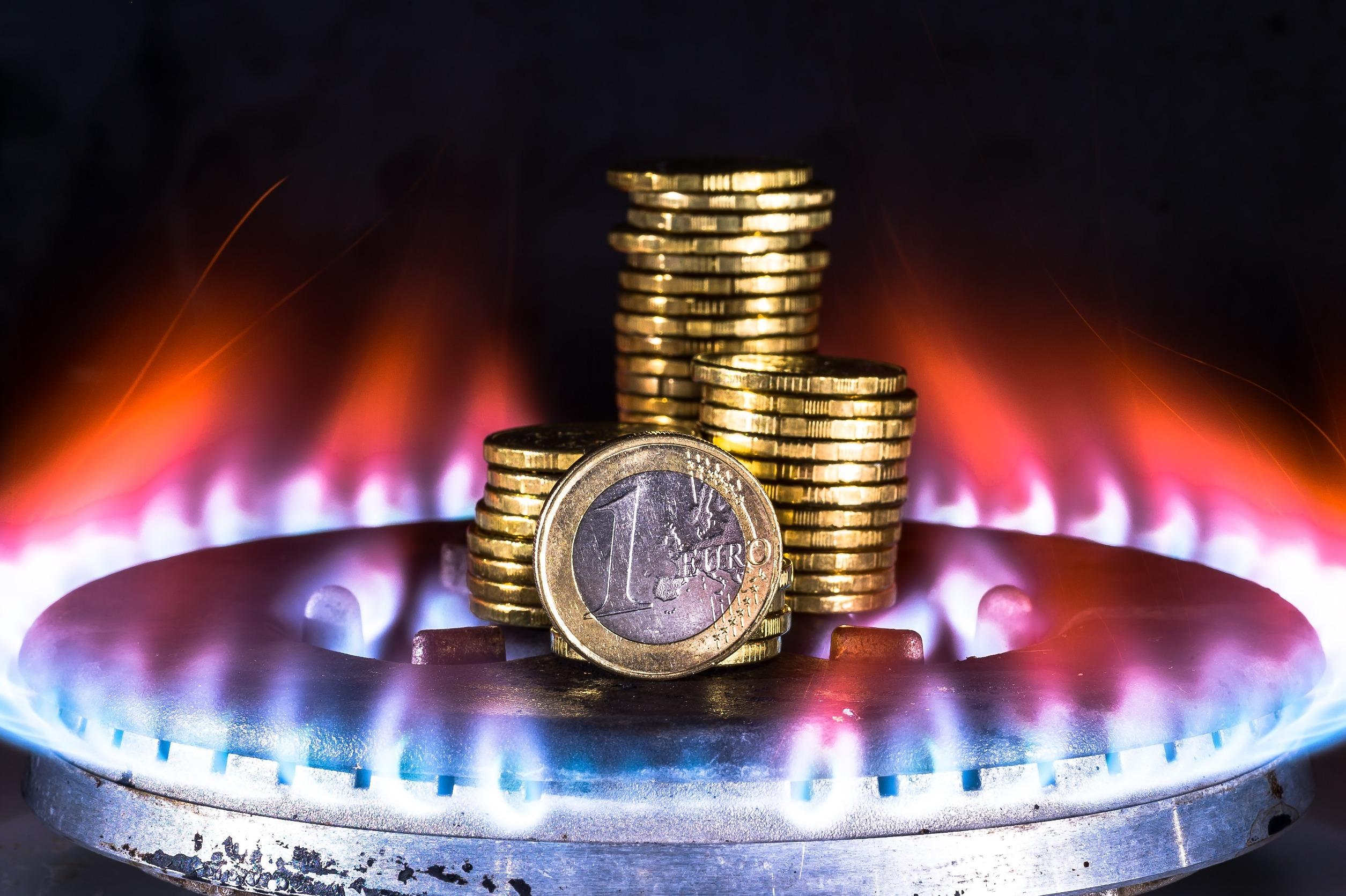 Natural gas prices in the US recouped most of Monday’s losses as the week-long rebounding continues. The rallying comes after the January Nymex future contract dropped from a two-month high of $8.09 per a million British thermal units (MMBtu) in late November to retest October’s low of $5.32 in the past week.

As has been the case in recent months, weather patterns and the broader supply/demand dynamics continue to shape the commodity’s price path. At the time of writing, futures were up by 6.01% at $6.82/MMBtu. As the winter season progresses, the focus will be on the bulls’ ability to break the resistance at $7.00 to hit the upper target of $8.00.

Weather patterns are the major reason behind the surge in natural gas prices in North America. According to the National Oceanic and Atmospheric Administration, colder-than-normal temperatures are expected to spread across most of the 48 contiguous states. Indeed, brutal winter shots appear to be advancing from Western Canada into the United States.

The situation in Europe

Meanwhile, traders in the European natural gas market appear to have priced in increased demand over the northern hemisphere’s winter season. As at the time of writing, the benchmark Dutch TTF futures were down by 1.81% at 136.59 euros per Megawatt hour (MWh).

With regards to supply, the region’s storage facilities remain above the five-year average. Granted, the stocks were at 88.5% capacity at the beginning of the week compared to 92% in the previous week.

According to data from Kpler, LNG imports in the continent hit the year’s record high at 11.93 million tonnes in November. Besides, at the onset of December, withdrawal of the stored natural gas has been lower than at a similar period in 2021. These factors explain the recorded decline in the commodity’s prices.