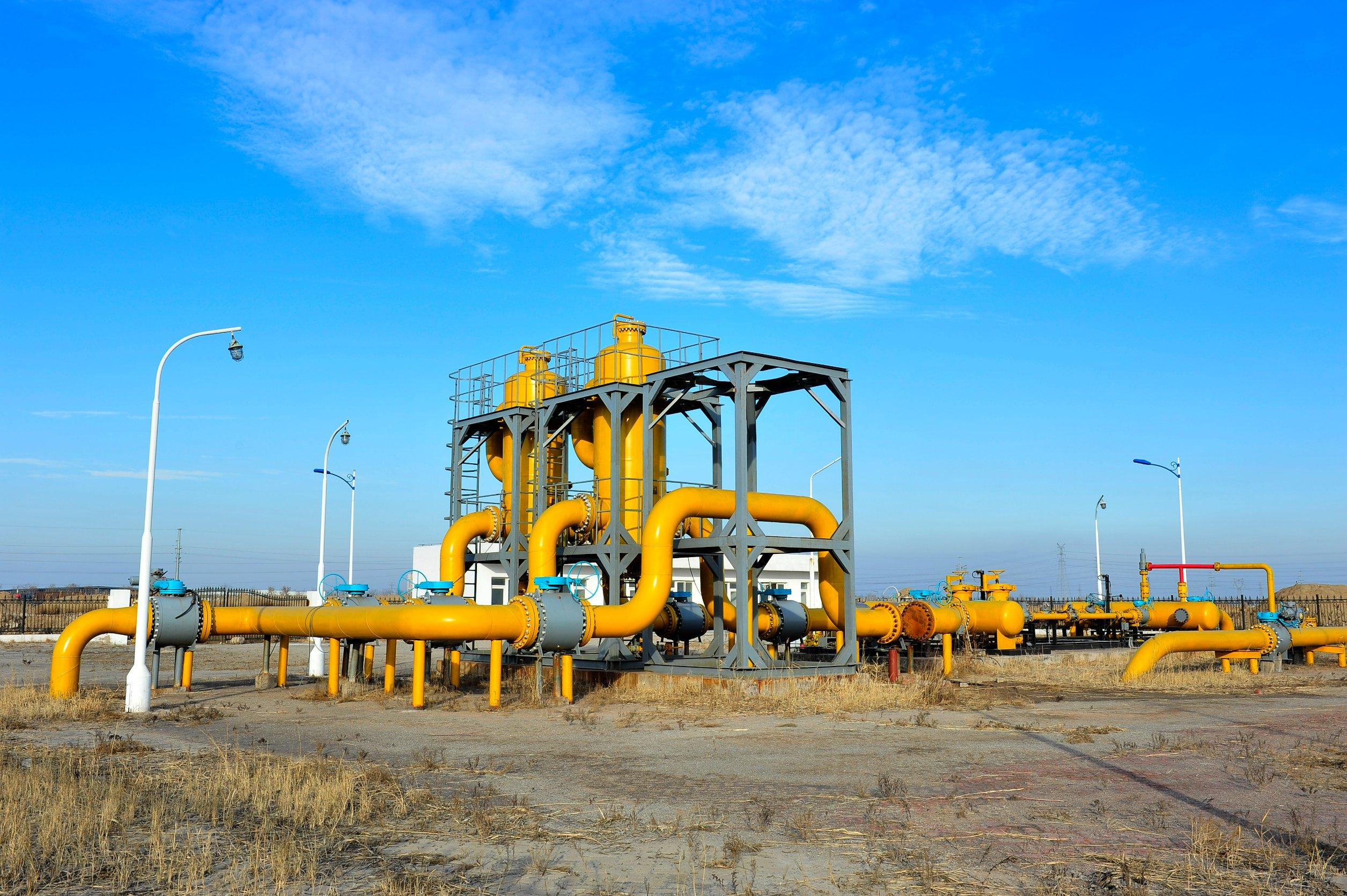 Natural gas prices in Europe surged by around 35% on Monday as the market digested news that the crucial Nord Stream pipeline will remain closed indefinitely. The bearish factor spilled over to the Euro; pushing it to a fresh 20-year low.

On Friday, Russia unexpectedly announced that it will not turn on the crucial Nord Stream pipeline as expected. In its last-minute decision, the state-run Gazprom gas company halted the flow of natural gas to Europe indefinitely; an aspect that has further worsened the persistent energy crisis in the continent.

Gazprom was set to reopen the pipeline on Saturday after three days of maintenance. However, the firm claims to have identified an oil leakage on a gas turbine. It is unclear when the issue will be fixed.

As a reaction to Moscow’s move, the region’s benchmark Dutch TTF gas futures rose by about 35%. Indeed, this is the highest jump in close to 6 months. In the past week, it had dropped by about 37% amid optimism that European leaders would successfully implement measures meant to deal with the natural gas crisis ahead for the winter season.  The benchmark UK and German futures also rose by 36% and 33% respectively on Monday.

In the ensuing sessions, traders will be keen on the relevant response from European leaders. To begin with, energy ministers within the continent are set to hold an emergency meeting on Friday to deliberate on solutions to the soaring natural gas prices.

Policy makers in Europe are seeking to lower the commodity’s demand drastically as the winter season approaches. Besides, they are keen on ensuing that the aggressive swings within the energy market do not spill into the broader financial market.

Granted, the continent has managed to build on natural gas inventories at a higher-than-expected pace. Concerns remain on how the region will replace Russia’s supplies as demand is set to rise significantly during winter. For instance, Germany will likely fall short of filling its storage facilities to 95% by the beginning of November.