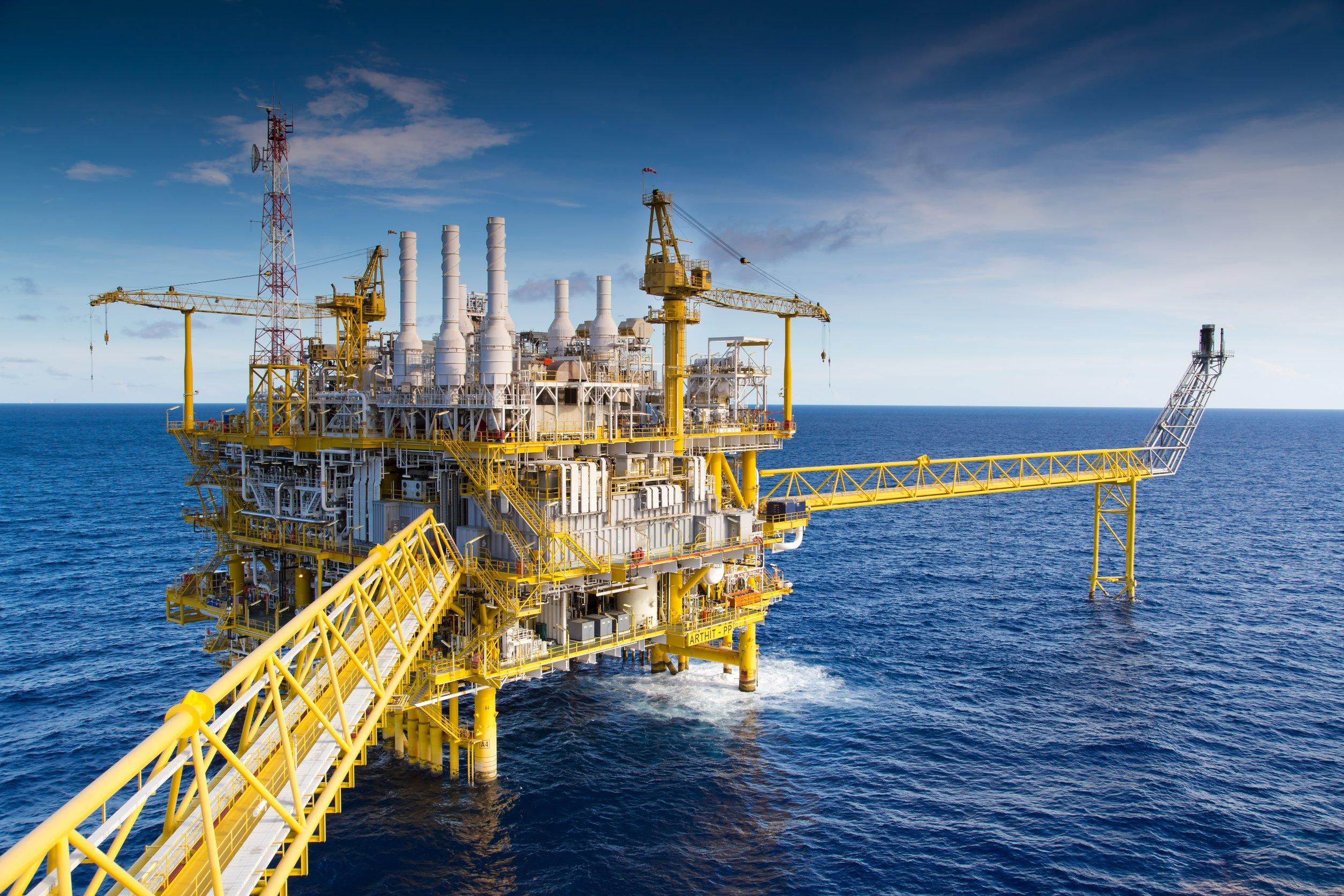 Natural gas price is on a rally on both sides of the Atlantic Ocean. Indeed, the energy crisis in Europe is one of the drivers of US natural gas price. Besides, weather patterns will continue to influence the commodity’s market into fall and winter.

The extreme heat that has characterized the summer period in Europe, coupled with the weaponization of natural gas supplies by Russia and recovery from the COVID-19 pandemic, boosted the benchmark Dutch TTF futures to a fresh record high of 241.00 euros per megawatt hour (Mwh) on Friday. With Russian supplies to the continent remaining limited, concerns are now on how the region will cope during winter.

Earlier in the week, Russia’s Gazprom warned that European natural gas prices may surge by 60% in this year’s winter season. In a statement on Telegram, the state-run gas company stated,

The energy crisis is one of the underlying factors behind the high inflation that households and businesses have been experiencing. At the same time, governments have had to put aside their focus on clean energy to deal with the persistent energy crisis. Indeed, alternatives like coal have their prices at a record high. Besides, the European Union agreed to ration natural gas over winter in an effort to avert a supply shock.

Notably, the rallying of natural gas prices is also observable on the other side of the Atlantic Ocean. On Wednesday, US natural gas futures rose to a two-month high at $9.63 per million British thermal units (mBtu). Granted, it eased to $9.05 on Friday. Even so, the prices have surge by close to 30% over a span of one month. Besides, the US futures have rallied by about 150% year-to-date.

The spike in prices have largely been due to the higher-than-normal temperatures over the country’s summer period. The subsequent surge in the need for air conditioning has challenged efforts to build on the already low inventories.

Data released by the Energy Information Admnistration (EIA) on Thursday showed a lower-than-expected injection of 18 Billion cubic feet (Bcf) in US storage facilities for the week ending on 12th August. The market had forecast an  increase of 34 Bcf.

Weather will continue to be a key driver of US natural gas price into the fall and winter seasons. Besides, the rise of exports to Europe are also contributing to the surge in prices in the US. Europe is keen on building up on storage ahead of winter, with US being one of its suppliers.