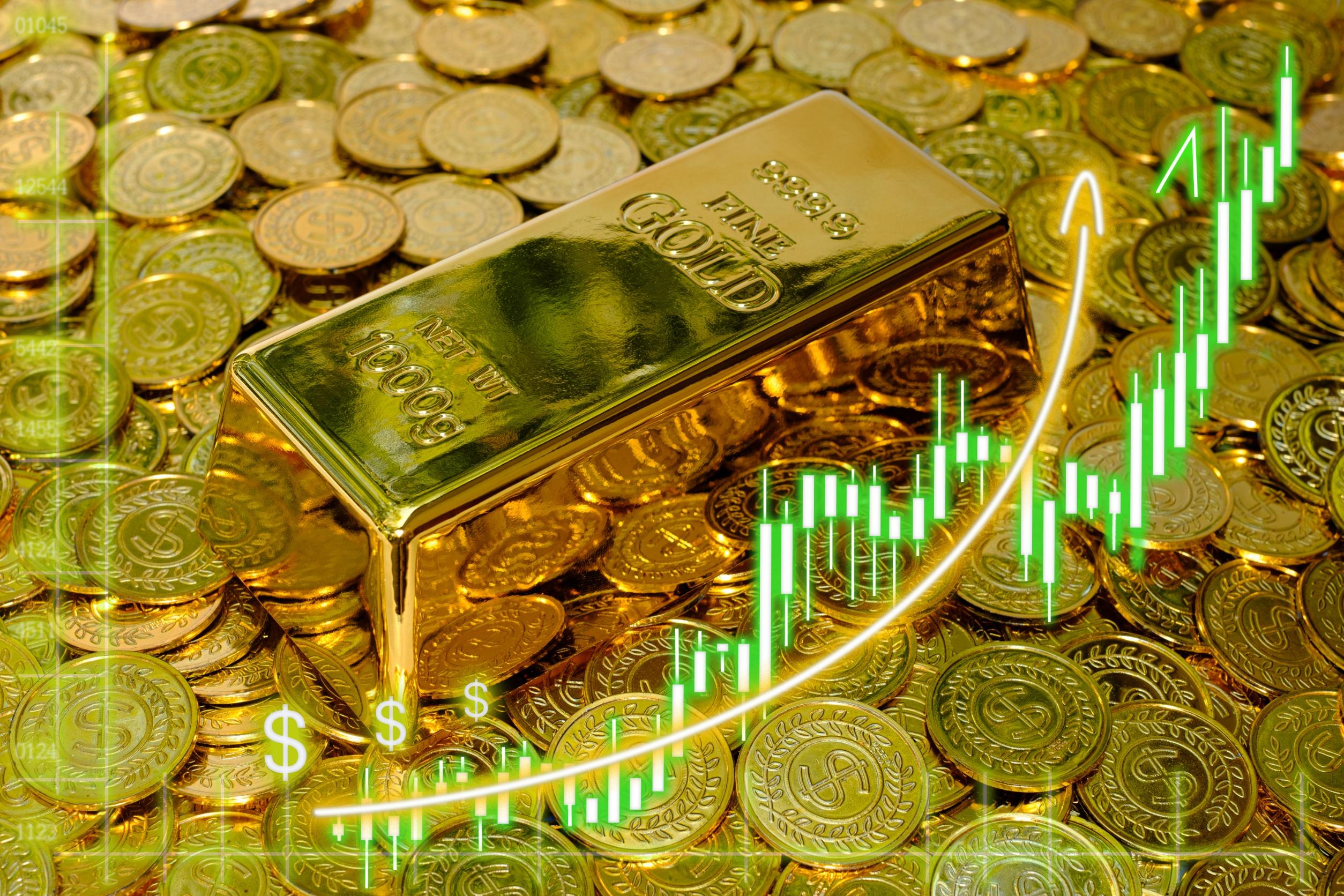 Gold price pulled back on Thursday as the market digests the FOMC meeting minutes released on Wednesday. Since the beginning of the week, investors’ focus was largely on the economic event. In response to the minutes, the precious metal has been hovering around the crucial level of $1,850. As at the time of writing, it was at $1,846.56; down by 0.4%.

One of the key takeaways from the minutes is the insistence by the Fed officials that slowing interest rate hikes does not equate to weakening of its monetary policy. In December’s interest rate decision, the bank approved a slower-paced interest rate hike of 50 basis points after four consecutive super-sized increases of 75 basis points. Notably, this move came at a time when data from the US Labor Department indicated consumer prices continued to increase at a lower rate for the fifth month in a row.

Signs that inflation was peaking, coupled with the slower pace of Fed’s interest rate hike, boosted gold price in the second half of December. Investors had high hopes that the US central bank will begin easing on its aggressive monetary policy. In fact, on Wednesday, the precious metal rose to its highest level since 13th June at $1,867.

However, as seen in the minutes, Fed officials have been keen on warning financial markets against misreading December’s decision. The policymakers stated, “An unwarranted easing in financial conditions, exspecially if driven by a misperception by the public of the committee’s reaction function, would complicate the committee’s effort to restore price stability”.

With regards to the next Fed interest rate decision scheduled for the beginning of February, the officials did not hint at either a 50 or 25 basis points increase. Ahead of the aforementioned economic event, gold price will likely be subject to moderate volatility. However, recession concerns may continue to boost the metal.

As seen on its daily chart, gold price continued to trade above the 25 and 50-day exponential moving averages on Thursday despite the recorded pullback. Besides, it is close to the overbought territory with an RSI of 66.

A look at both the fundamentals and technicals signals that the precious metal may ease on its rally before the bulls can gather enough momentum to rise towards its next target at 1,890. In the short term, the range between 1,870 and 1,820 will be worth watching. For as long as gold price remains above the support zone at 1,770, the bulls will still be in control of the market.