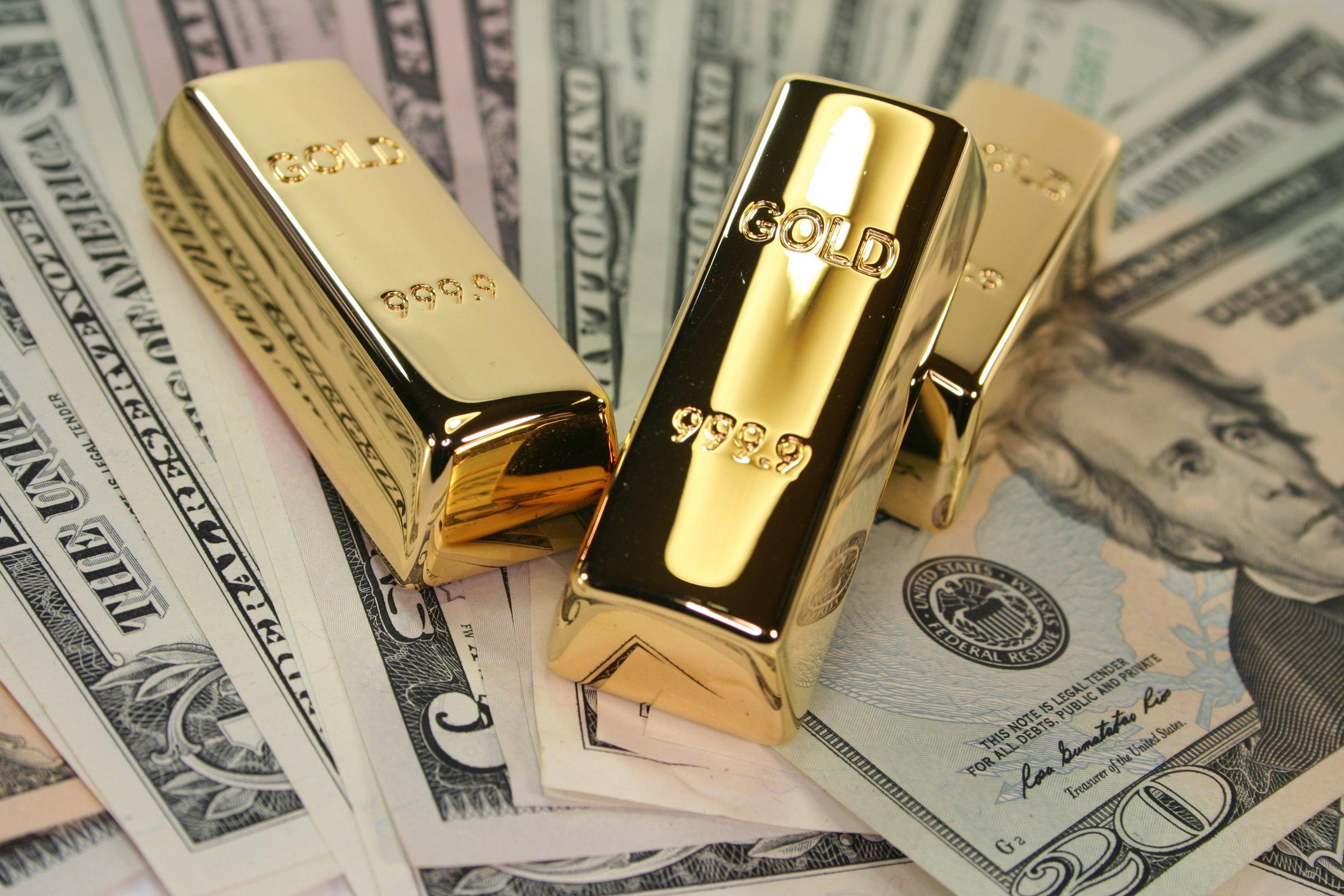 Gold price entered the new week on its back foot amid a strong US dollar and uncertainties over the Fed’s next move. After posting its first weekly loss in five weeks, the precious metal has extended last week’s losses to trade at its lowest level in close to four weeks. As at the time of writing, it was at $1,738.39 an ounce; down by 0.49%.

In early Monday trade, gold price hit its lowest level since 28th July at $1,743.83 after dropping by close to 3% in the past week. After two super-sized interest rate hikes of 75 basis points during the last two Fed meetings, investors are now weighing the central bank’s next move.

On the one hand, the Fed’s July meeting minutes pointed to the Fed officials’ priority of dealing with high inflation. As high inflation persists, there have been bets that the central bank may approve the third consecutive rate hike of 75 basis points during its September meeting.

Nonetheless, some economists expect a slower pace of 50 basis points. The forecast is founded on concerns that further aggressive policy tightening may push the US economy into a recession and drag the global economy along with it. An environment of rising US interest rates tends to be bearish for gold price as it increases the opportunity cost of holding the non-yielding bullion.

Drivers in the new week

In the ensuing sessions, gold price will continue to react to the US dollar movements as the market awaits the Fed Chair’s speech on Friday. Besides, the PCE price index, the preferred gauge of inflation by the Fed, is scheduled for release on Friday. Indeed, the two events will avail further cues on the central bank’s move during the September meeting.

Ahead of the aforementioned events, the US dollar hit its highest level in about five weeks in early Monday trade. As is the case with other dollar-priced assets, gold price tends to move inversely to the value of the US dollar.

With the bearish sentiment, $1,721.65 is a support level worth watching. On the upside, it may hover around $1,740 as the bulls lack enough momentum to break the critical resistance zone of $1,750.