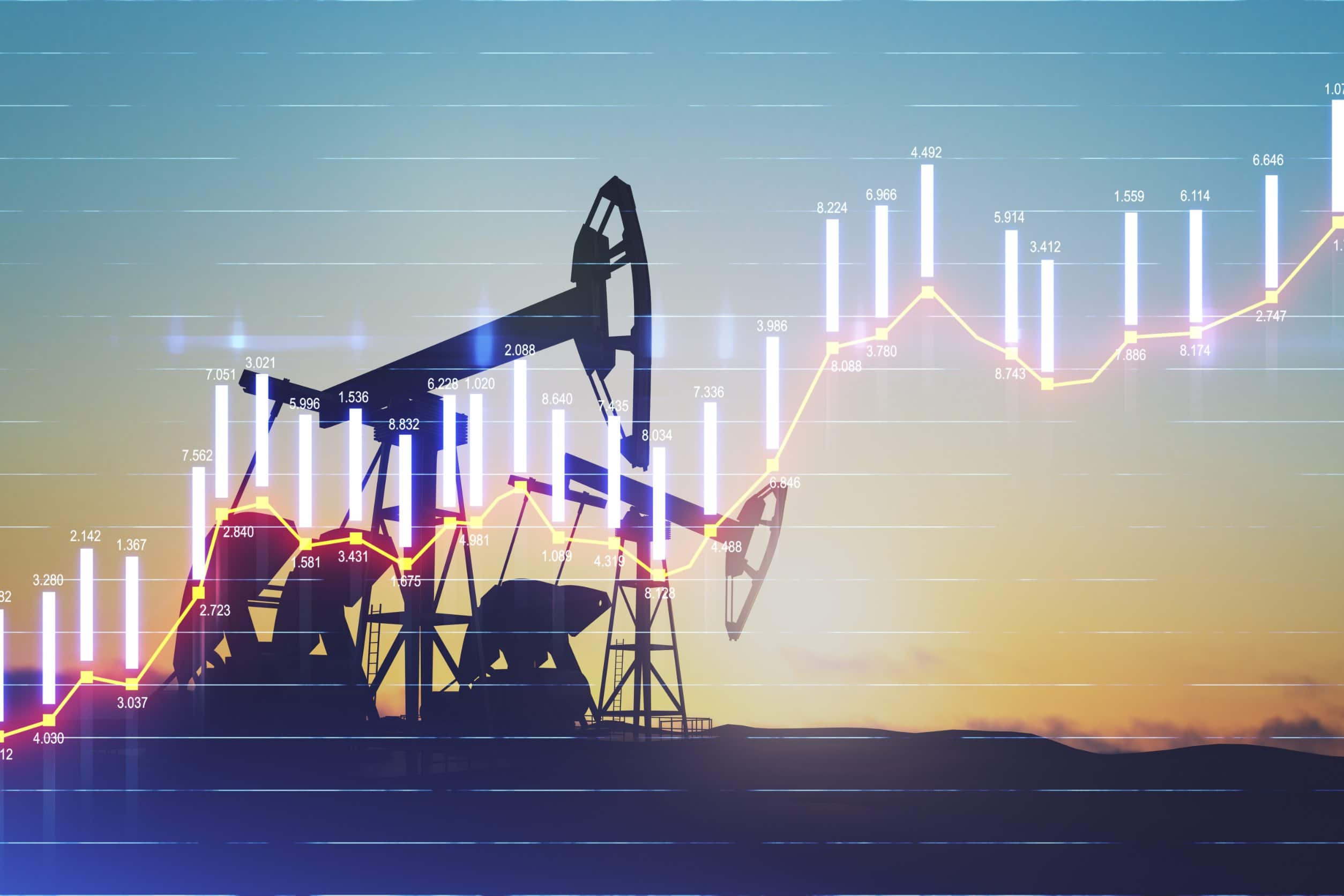 Crude oil price has eased after a three-day rebound. After momentarily dropping below the critical level of $110 per barrel in the past week, the commodity has bounced back as concerns over tight supplies outweigh the ongoing recession woes. As at the time of writing, Brent futures were at $117.81 while WTI futures were at $111.79.

In the ensuing sessions, crude oil price will likely continue to trade above $110 despite the expected volatility. This bullish forecast is largely founded on the prolonged supply concerns.

On the one hand, the United Arab Emirates (UAE) and Saudi Arabia are the only OPEC+ nations with significant spare capacity. Even so, it may not be in a position to counterbalance the lost supplies from Russia. This is at a time when most OPEC+ members are struggling to meet the agreed upon quotas.

Earlier in the week, UAE’s Energy Minister, Suhail al-Mazrouei noted that the country is producing at close to its maximum capacity of 3.168 million bpd based on the quota agreed upon with OPEC+. French President, Emmanuel Macron confirmed the remarks through a conversation with President Joe Biden at the G7 meeting in Germany. Macron also stated that Saudi Arabia is also only in a position to produce about 150,000 bpd.

The easing in crude oil price on Wednesday’s session is a reaction to the US stockpiles data. Data released by the American Petroleum Institute (API) on late Tuesday showed that crude oil inventories dropped by 3.799 million barrels in the week ending on 24th June. Besides, amid tight supplies, stockpiles at Cushing, Oklahoma- the largest oil storage hub in the US – dropped by 650,000 barrels. At the same time, gasoline inventories rose by 2.8 million barrels.

Notably, inventory data by the API usually comes a day before that of the Energy Information Administration (EIA). However, since last week, the latter agency has not published its figures due to server issues. It has announced its intent to publish the data “as soon as possible”.

On a broader perspective, recession woes may continue to dampen the market sentiment in the short term. Even so, tight supplies and demand growth will continue to shape crude oil price movements during the summer months.