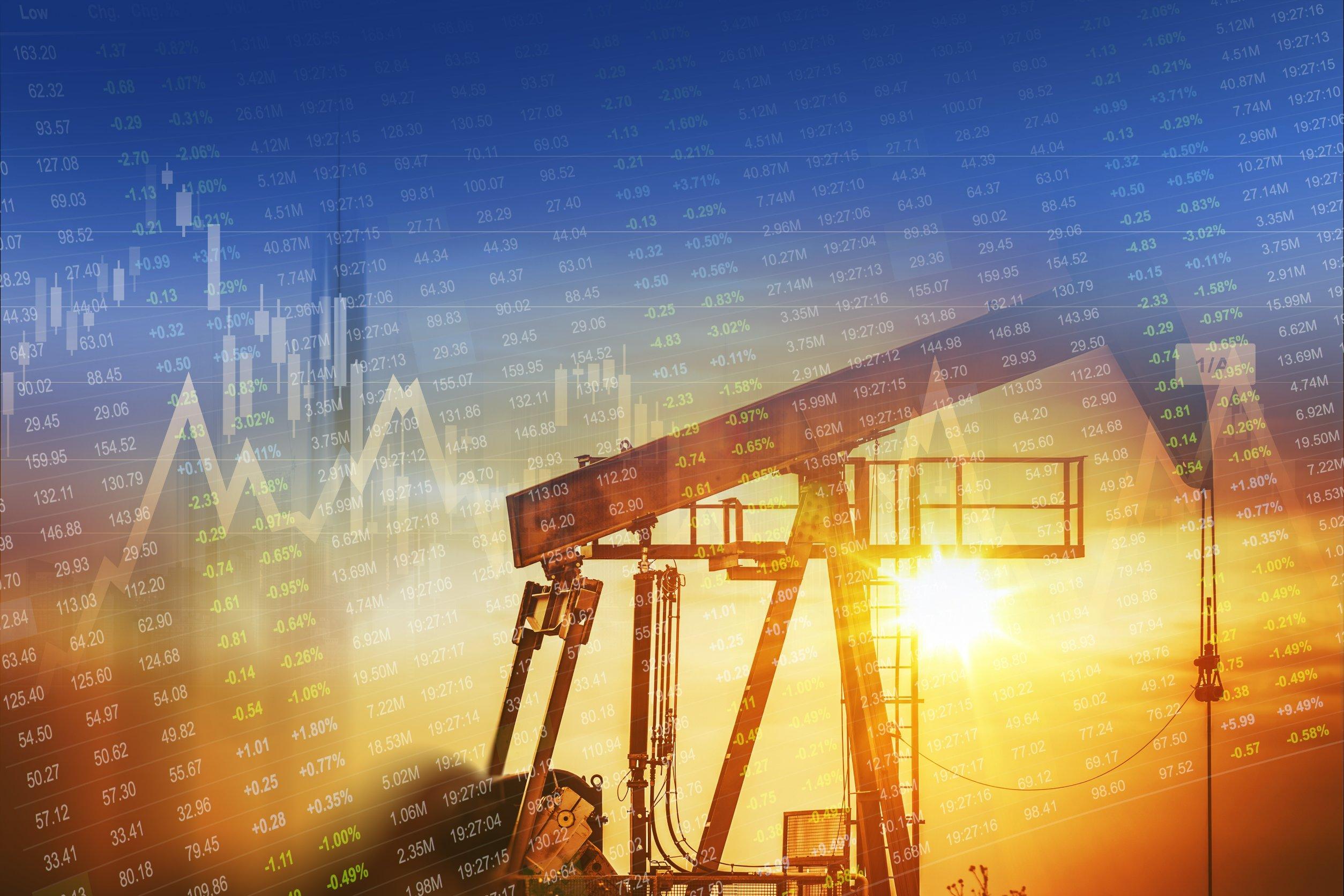 Crude oil price extended its previous gains on Thursday amid the energy crisis in Europe and bullish US stockpile data. Even so, there remains a bearish sentiment from concerns over slow global economic growth.

Crude oil price found support in the bullish inventory data released by EIA on Wednesday. According to the government agency, crude oil stockpiles dropped by 7.056 million barrels in the week that ended on 12th August ; a significant draw compared to the expected decline of 275,000 barrels. Notably, this is the largest draw since mid-April. Similarly, gasoline stockpiles in US storage facilities dropped by 4.642 million compared to the forecast decline of 1.096 million barrels.

In addition to the positive US stockpiles data, the surge in natural gas prices has also boosted crude oil price. Notably, prices of both commodities tend to move in tandem based on their correlation from the supply and demand sides.

Natural gas prices in two of the largest global economies; Europe and the US, rose to months-long highs on Wednesday. Russia’s restrictions of supplies to Europe has heightened concerns over tighter supplies ahead of the winter season at the northern hemisphere. With crude oil being one of the key alternatives, the energy crisis in Europe will likely continue to impact global oil prices.

Even with the positive US stockpiles data, the bulls lacked enough momentum to yield a rebound past the critical level of $90. Notably, traders are keen on the developments of the Iranian nuclear deal. According to the European Union, Iran’s response to what its “final proposal” to revive the deal is constructive. The return of Iranian oil would ease the tight supplies and crude oil price.

Besides, concerns over slow global economic growth are adding to the bearish sentiment. Based on July’s Fed meeting minutes, the central bank’s officials are keen on bringing down the high inflation. Even so, further interest rate hikes may be at a slower pace. Notably, the officials saw the need to dial back on the aggressive policy tightening to avoid pushing the US economy into a recession.

At the same time, recent Chinese data signaled slow recovery of the second-largest economy. These factors have traders concerned over the status of demand in coming months.