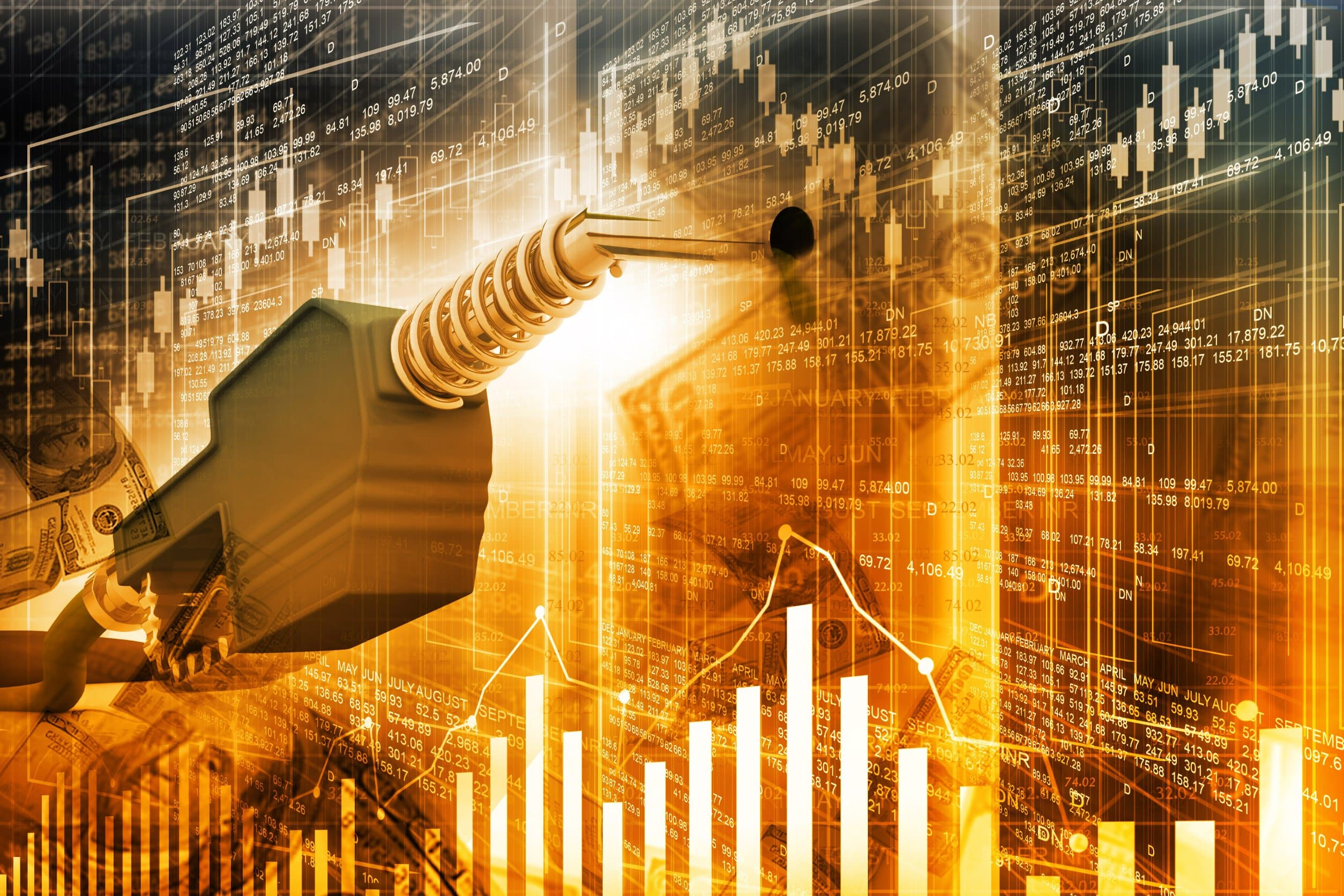 Crude oil price extended losses from the previous session as recession concerns and eased fears over the disruption of Iraqi exports offset the bullish US stockpiles data. Talks over output cuts by OPEC+ also provided a floor to the prices. Brent futures, the benchmark for global oil, remains steady above $90 despite dropping by about 10% over the past two sessions. At the time of writing, it was at $94.80; down by 5.02%. Similarly, WTI futures were at $88.83; down by 3.77%.

Iraq is OPEC’s second-largest producer of crude oil. As such, the unrest reported in the region had traders concerned that the situation may further disrupt the already tight global supplies. Those worries have eased after the country’s state-run oil marketing company stated that the clashed haven’t affected oil production or exports. During an interview on Monday, Alaa Al-Yassiri, SOMO’s director general stated, “Demonstrations and acts of violence in Iraq did not affect the operations of Iraqi oil exports through the southern ports”.

Additionally, investors are still concerned that the probable global recession may weigh on oil demand. The Chinese manufacturing PMI released on Wednesday showed that the country’s economy had contracted for the second month in a row. Slow growth at this major consumer of crude oil, coupled with major central banks’ aggressive efforts to curb inflation, have heightened recession concerns.

Despite the bearish factors, the significant decline in US crude oil inventories offered support to the prices. Data released by the Energy Information Administration (EIA) on Wednesday showed that crude oil stockpiles dropped by  3.326 million barrels for the week that ended on 26th August. This is higher than the expected draw of 1.483 million and prior week’s 3.282 million barrels. Gasoline stockpiles also dropped by 1.172 million compared to the previous week’s draw of 27,000 barrels.

Talks over output cuts by OPEC+ has also provided a floor for crude oil price. The coalition’s next meeting is scheduled for 5th September. Notably, it has been keen on maintaining the demand/supply balance to avoid a plunge in crude oil price as was experienced at the peak of the coronavirus pandemic.