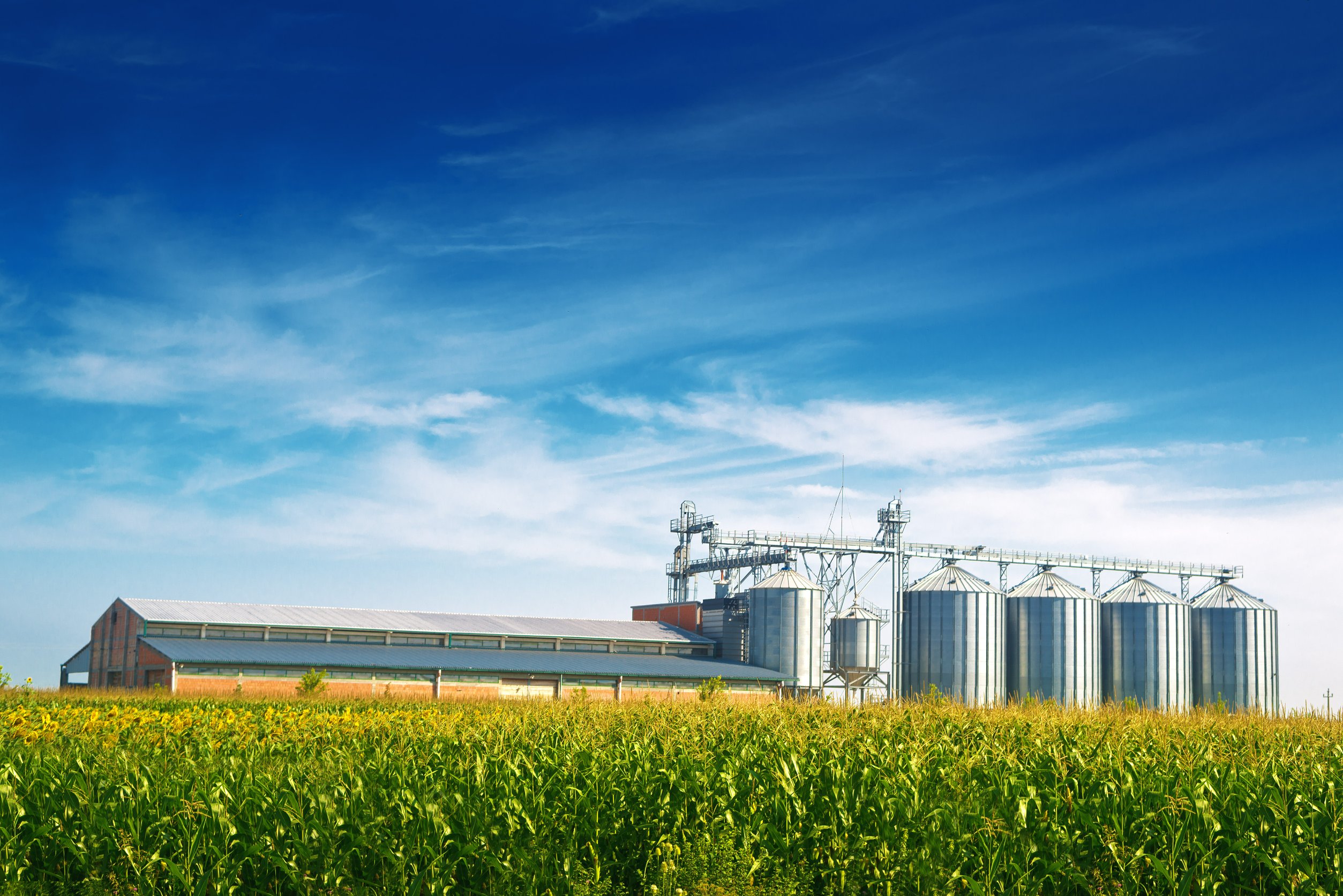 Corn price has erased some of the previous session’s losses to continue with the rebound that has continued for about a week now. At the beginning of July, CBOT futures plunged into an oversold territory to fresh lows year-to-date. The subsequent rebound was founded on weather concerns and expectations that a decline in prices will increase imports from China and other international buyers. These factors remain influential in the current week.

The US corn crop is entering the critical developmental stage of pollination. This explains why the market is particularly keen on the weather outlook. Indeed, harsh weather conditions in some of the major corn-producing regions within the US have boosted corn price in the current month; an aspect that will likely continue in the ensuing sessions.

According to the US Department of Agriculture (USDA), the areas impacted by drought are now at 29% compared to 17% in mid-June. The dry weather conditions are being felt specifically in the central corn belt and mid-south. Interestingly, there was no drought recorded in June in states such as Kentucky, Missouri, Illinois, Tennessee, and Indiana. However, drought has been reported in most of the regions within these states.

Corn was planted rather late in most of these regions in the current growing season. Subsequently, weather patterns in mid-July will be crucial in evaluating corn’s yield potential.

On Monday, USDA released its crop progress report for the week ending on 10th July.  The report is the 15th in the current growing season and are released weekly through to late November. The weekly releases shows the conditions and progress of various crops at a state and national level.

According to the agency, the corn crop condition is at 64% good/excellent. The rating remained the same as in the report released in the previous week. Besides, 15% of the crop is silking; 10% below the 5-year average. The high ratings in North Dakota, Iowa, Texas, and Ohio helped offset the low ratings in Missouri, Tennessee, Michigan, and Pennsylvania.

The market is now keen on the WASDE report scheduled for release on Tuesday. Analysts expect a slight improvement in USDA’s corn outlook. At the same time, the forecast is for a mild decline in soybean production.