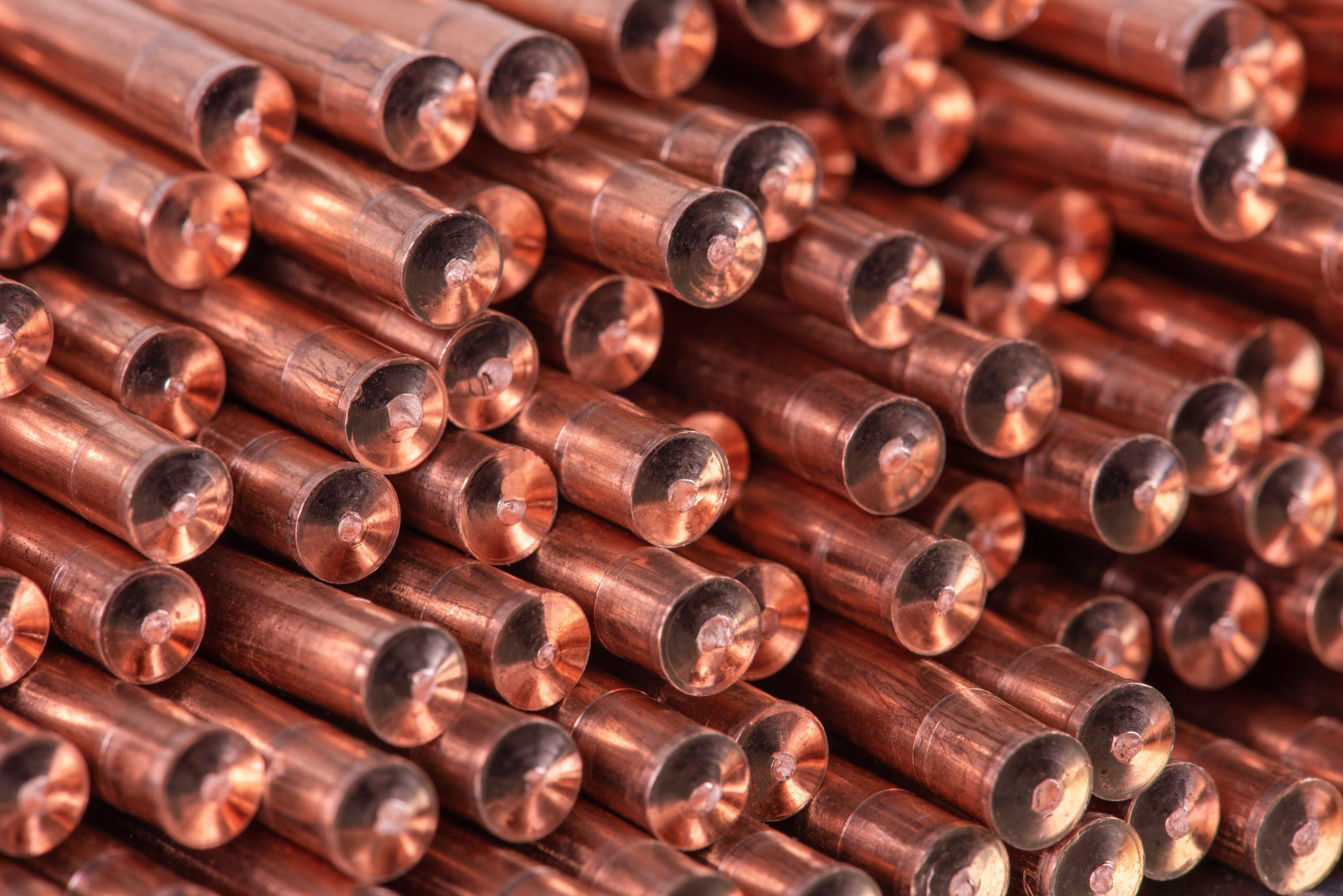 Copper price extended Monday’s gains amid an improved demand outlook that is founded on China’s stimulus rollout set to be accelerated in Q3’22. Even so, a strong US dollar continues to weigh on the red metal.

China plans to accelerate infrastructure investment in the third quarter; an aspect that has heightened optimism over the red metal’s demand. The Middle Kingdom is the leading consumer of copper and other industrial metals. As such, an increase in its stimulus rollout will likely be a major bullish driver in the market. This comes less than two months after the coronavirus pandemic pushed copper price to $3.13 per pound; a level last recorded in November 2020.

According to officials at the country’s National Development and Reform Commission, $43.6 billion (300 billion yuan) has been dispensed via a policy bank financing scheme meant to boost infrastructure investment. This also includes special bonds worth 3.5 trillion yuan that have been sold by the nation’s local governments through to August. Copper is largely used in construction as well as in industrial and electrical projects.

Even with the bullish factor, a strong US dollar continues to weigh on copper price. In fact, the bulls lacked enough momentum to push the COMEX futures past the critical level of $3.50 after dropping below it late last week. On Tuesday, the dollar index extended gains from the previous session; hitting a fresh 20-year high at $110.58.

Data released earlier on Tuesday showed expansion of the US service sector. August’s ISM non-manufacturing PMI came in at 56.9 compared to the prior month’s 56.7 and economists’ forecast of 55.1. While investors acknowledge that the US economic growth is slowing, the data reinforces that it is still not in a recession. However, that view and overall strength of the greenback will be tested by the US CPI data scheduled for release next week. As is the case with other dollar-priced assets, copper price tends to move inversely to the value of the US dollar.