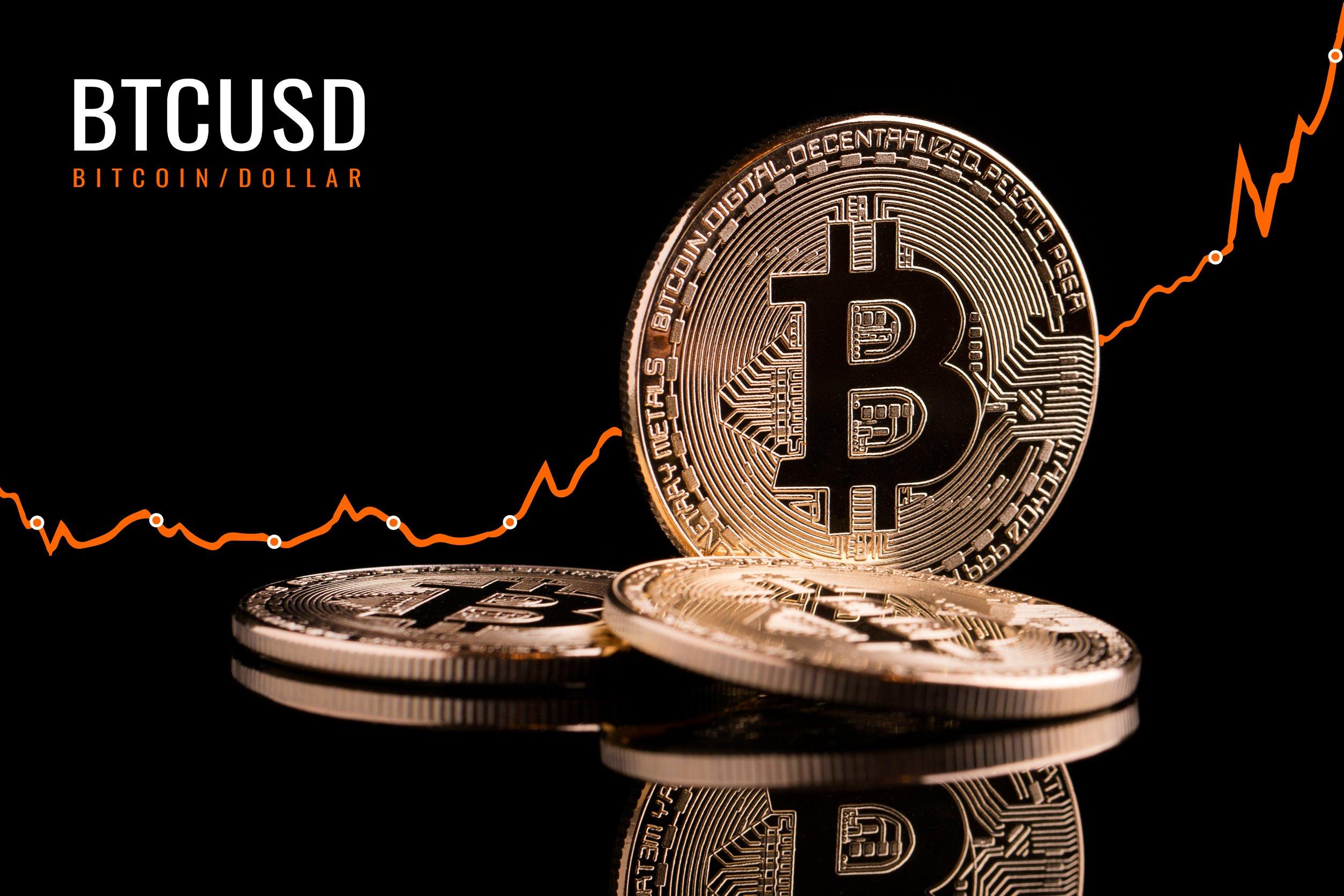 Bitcoin price edged lower in Tuesday’s session ahead of the Fed meeting minutes. Investors will be looking for cues on the Fed’s next move in its September meeting.

Bitcoin price and the broader risk-on class of cryptocurrencies has been closely correlated to the stock market in recent months. On Tuesday, the tech-heavy Nasdaq 100 index hit its highest level in close to four months as the market digested Walmart and Home Depot’s earnings that beat analysts’ expectations. While the index has since pulled back, the improved appetite will likely offer some support to BTC/USD as investors await more retail earnings and the Fed meeting minutes.

With regards to the latter economic event, Fed officials have maintained a hawkish stance despite the lower-than-expected US inflation data. Subsequently, bets on the central bank’s next move have been swinging between a rate hike of 75 and 50 basis points.

The Fed meeting minutes scheduled for release on Wednesday are set to avail further cues on the Fed’s move during its September meeting. In its July meeting, the central bank approved a super-sized rate hike of 75 basis points for the second month in a row. The decision boosted BTC/USD amid expectations that it may ease on its aggressive policy tightening in coming months. Notably, improved risk appetite usually boosts cryptocurrencies.

Bitcoin price hovered around the critical zone of 24,000 in Tuesday’s session after pulling back past 25,000 in the previous session. As seen on a four-hour chart, its movements are pivoted at 24,000, which is along the 50-day EMA. Even so, it remains below the 25-day EMA.

The formation of an ascending channel, coupled with the aforementioned technical indicators, points to further volatility in the ensuing sessions. In the immediate term, I expect the channel’s lower trendline, which is highlighted in purple, to provide some support to BTC/USD.

From this perspective, 23,654.76 will be a support level worth watching as investors await the Fed meeting minutes. On the upside, I expect Bitcoin price to remain within the ascending channel as it finds resistance at 24,174.91. However, a move past the aforementioned channel will invalidate this thesis. 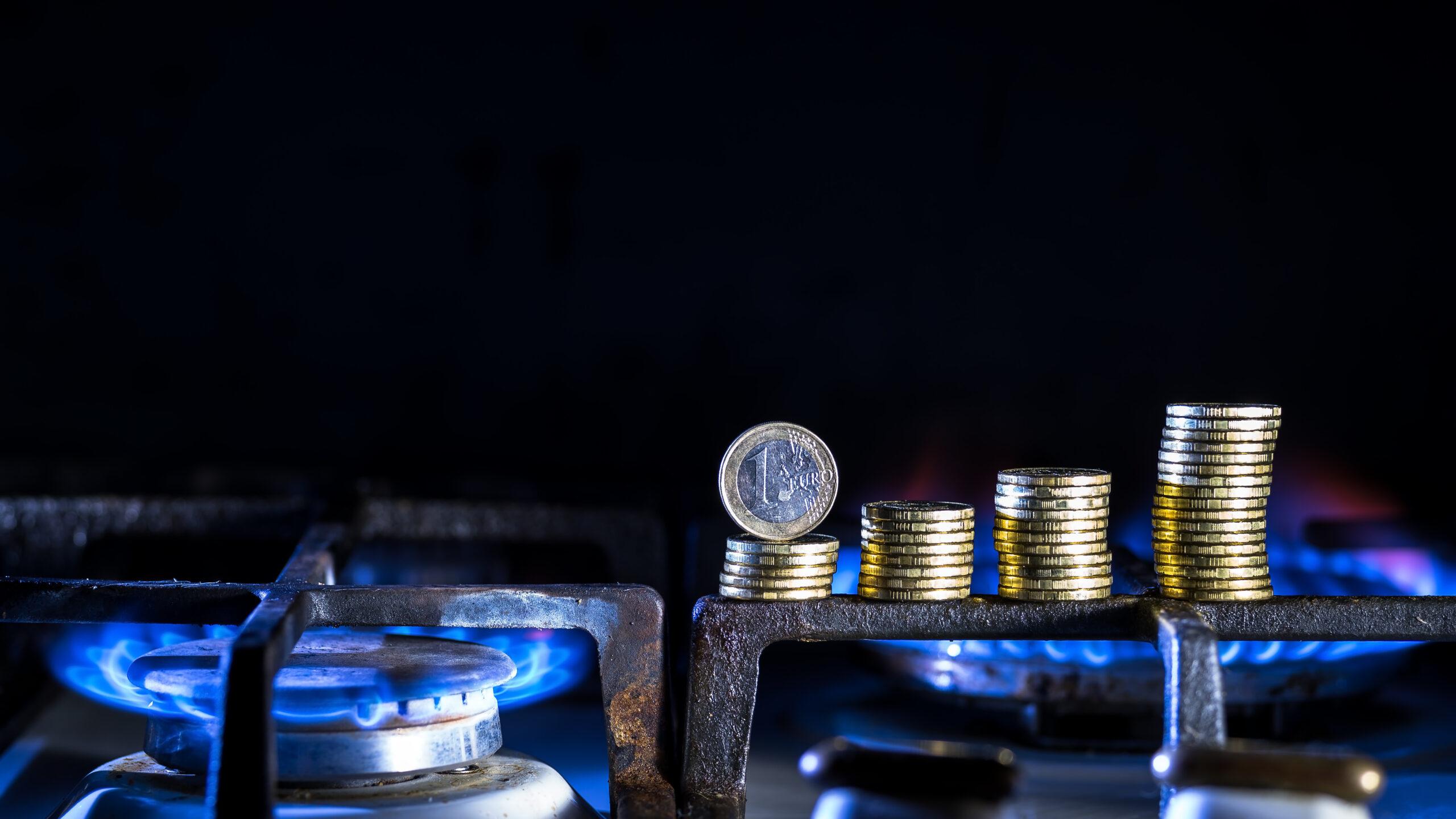